Boyd Martin and Shamwari at Luhmühlen. Photo by Jenni Autry.

Did you sign up to receive the first EquiRatings newsletter? Packed with statistics and facts about the 2015 international eventing season thus far, it’s something you don’t want to miss. Click here to check it out, and then read on for more quick stats from Luhmühlen CCI4*, the next big event on the calendar coming up this weekend.

Boyd Martin and Phillip Dutton both finished in the top 10 at this event last year for Team USA, and this year Clark Montgomery and Loughan Glen will be the sole combination to represent the U.S. while looking to complete the horse’s first CCI4*. Canadian Rebecca Howard will also be returning to the four-star level with Riddle Master for the first time since Badminton last year.

Michael Jung will come in as the heavy favorite with fischerRocana FST and La Biosthetique Sam FBW, who finished first and third respectively at Rolex Kentucky CCI4* two months ago. It’s an unusually quick turnaround between four-star runs for these horses, but it’s tough to bet against The Terminator. Click here to view the full list of entries.

EN’s own Leslie Wylie will be your boots on the ground at Luhmühlen starting tomorrow with the first horse inspection. Keep it locked on EN for exclusive content, interviews, photos, videos and much more from Germany. Go EquiRatings. Go Eventing. 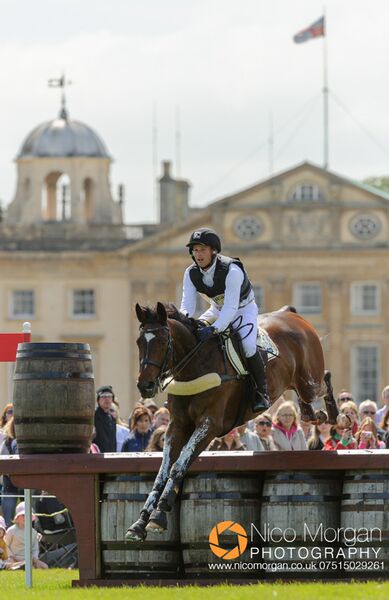 1. Sixteen American combinations have contested the Luhmühlen CCI4* since 2010. Their completion rate is 56.3%, and none have finished on their dressage score. Boyd Martin came closest last year with Shamwari, adding just 1 show jumping time fault to his dressage score of 47.8. His third-place finish is the best by a U.S. rider.

2. A total of 231 competitors have contested the CCI4* class in the past five years with 151 of those combinations completing all three phases. This completion rate of 65.4% is the second highest amongst the six four-star venues (Adelaide is the highest with 72.8%). 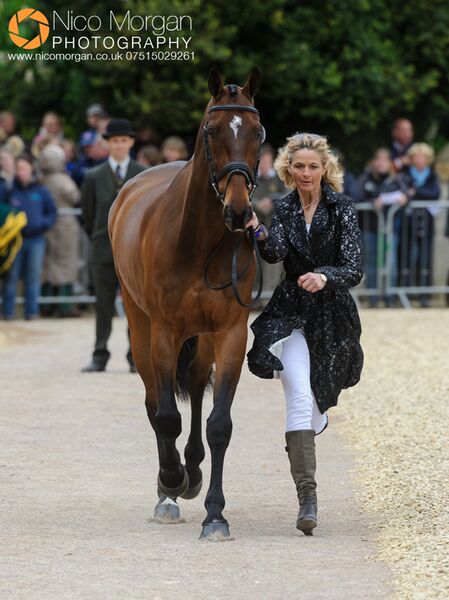 3. The two best dressage scores at all CCI4* events since 2010 have come at Luhmühlen, and both were recorded in 2012. Lucinda Fredericks (Flying Finish) holds the record with 31.8, while Michael Jung (Leopin FST) sits one point behind on 32.8.

4. In 2012 and 2013, over 10% of competitors scored below 40 penalties in the first phase of the event. No other CCI4* competitions have achieved such a high rate of sub-40 dressage scores in over five years.

5. In the last five renewals of the Luhmühlen CCI4*, the dressage leader has never gone on to win the competition. In 2014, eventually winner Tim Price (Wesko) finished the first phase in seventh place. The other four winners since 2010 have all come from the top five after dressage. 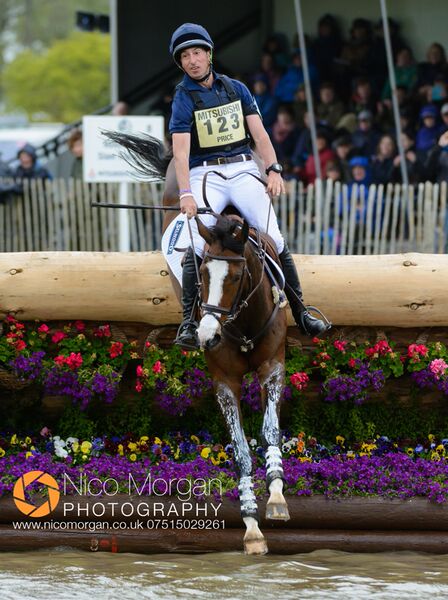 6. Of the 216 combinations to tackle the Luhmühlen CCI4* cross country course in the past five years, only 51 failed to complete the course; this is the joint lowest rate (24.5%) of all four star venues.

7. On average (since 2010), 20.4% of competitors complete the cross country within the optimum time; this is the highest rate of all four-star venues.

8. The show jumping is an influential phase with only 14.9% of combinations jumping clear in the final phase since 2010, the second lowest rate amongst the four star venues. However, 44.2% of competitors pick up time faults in the final phase, and there have been 17 combinations in the past five years that would have jumped clear but incurred at least one time fault. 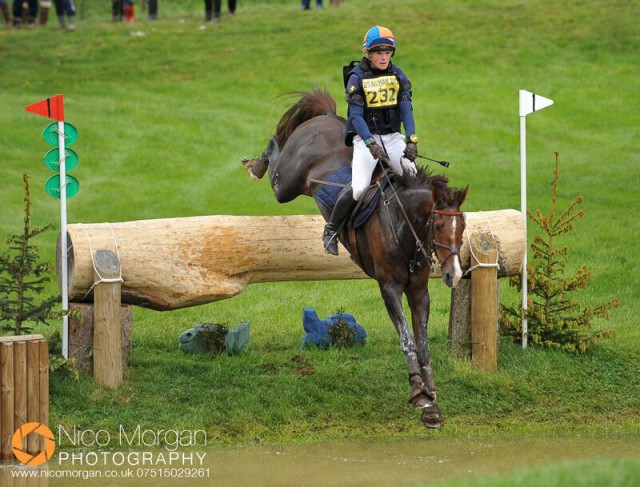 9. The two best finishing scores at the CCI4* level (excluding championships) have also come at Luhmühlen. Michael and Leopin FST lead the way with their score of 36.8 in 2012, while Andrew Nicholson and Mr Cruise Control sit in second with 38.0 from 2013.

10. For those with their sights on a top-five finish, the highest score in the past five years to make the top five at Luhmühlen was 52.0 from Elaine Pen and Vira in 2014.

11. Only nine combinations have finished on their dressage score at the Luhmühlen since 2010. Will 2015 produce a 10th?