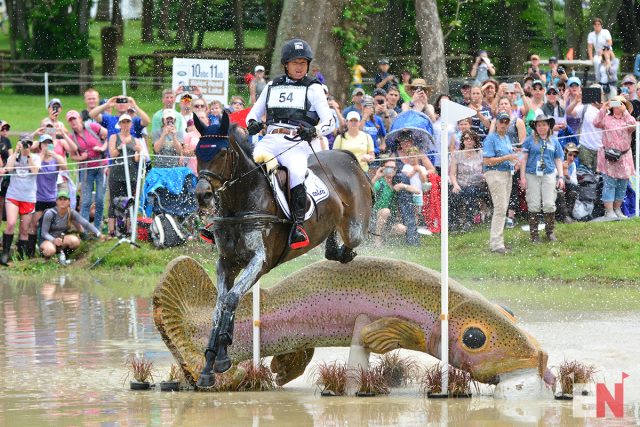 Hot off the presses! Entries for the 2018 Land Rover Kentucky Three-Day Event have just gone live, and we have 60 total horse and rider combinations appearing on the list.

Michael Jung and fischerRocana FST will return to defend their title and aim for a fourth consecutive win. The mare will have some serious challengers, both from the U.S. and across the pond. Australia has a serious shout in Burghley 2016 winners Chris Burton and Nobilis 18.

Ireland’s Sam Watson is bringing Horseware Ardagh Highlight for the horse’s CCI4* debut. We also have a Polish entry in Pawel Spisak and his Rio Olympic mount Banderas.

Here is who we’ll look forward to watching gallop across the bluegrass next month: 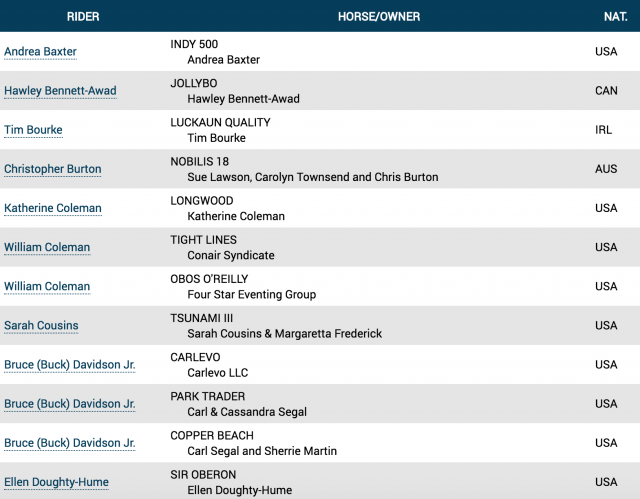 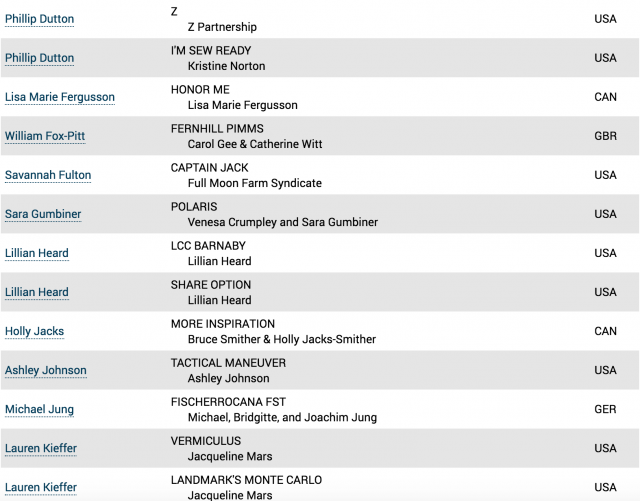 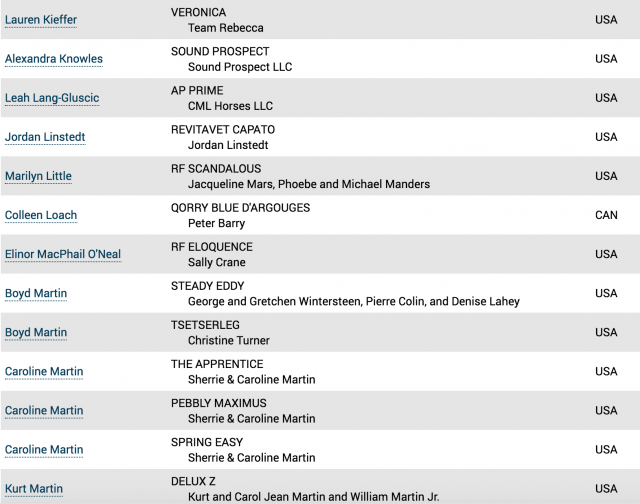 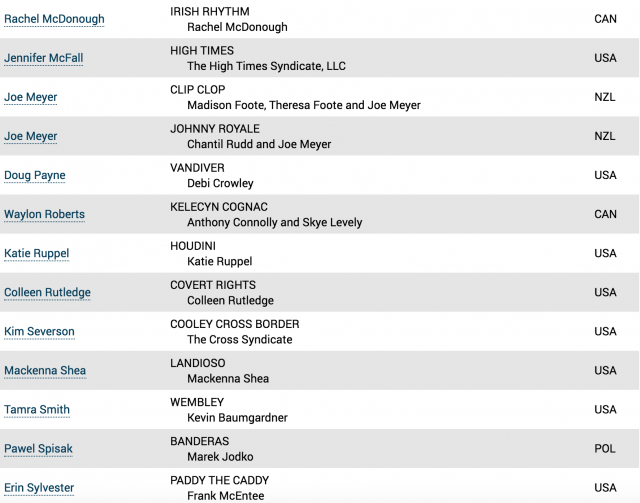