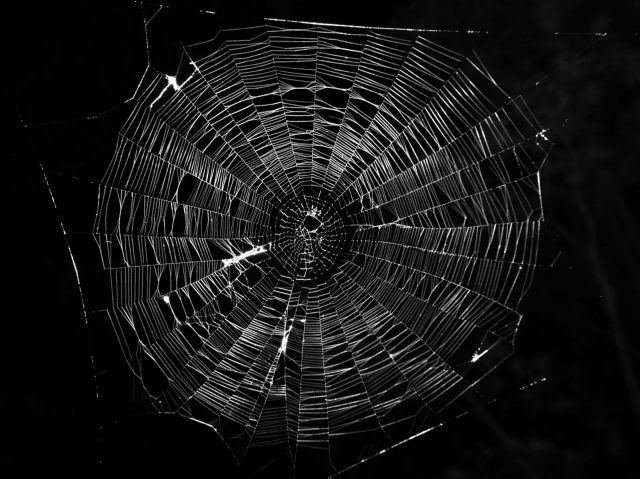 It starts out like this. Every April I take a week or so and adventure out Kentucky and the surrounding areas from my home in Michigan. I always camp in the horse park for Rolex, usually in a tent, with my two German Shepherds. This year I became a big kid and bought a new truck and trailer, which is a gooseneck. I LOVE my new set up.

In real life I pretend to be an eventer but I’ve done just about every discipline of riding and driving with hundreds of horses. I currently have a big red OTTB, appropriately named the big chestnut A-hole, who has become miraculously lame or ill before not one, not two, but SIX events. Naturally, my spirit is now broken and I can’t sell him because he no record and is an A-hole … so we keep plugging along and secretly I kind of love him.

The other part of my life is that of a nurse at a large hospital. I’m getting known on my unit for having a black cloud around me because everytime I’m there someone thinks it’s a good time to try and die. As a consequence,  I’m darn good at running codes (code blue) and rapid responses (near code blue scenarios). I’m a tough chick. Between my life as a nurse, my life attempting to event the big chestnut A-hole, and growing up on a farm, I should be able to handle anything.

This brings me to my current situation. At this very moment I’m lying in my horse trailer, waiting for inevitable storm before cross country day to roll in. I can’t fall asleep. I certainly won’t anytime soon after the recent events.

When I bought my trailer, the previous owners were insulating the tack area to transition it into a weekender package. The ceiling is done but the walls only have the foam insulation, no panels to close everything. So, at this gap, I catch out of the corner of my eye, a spider runs across and dips under the edge.

My heart stopped beating, I sat up, trying to leap backwards, and immediately smash my head on the ceiling of the gooseneck. I HATE spiders. I once jumped out of a paddle boat in the middle of a lake because one was on me. I lock my vacuum outside after I suck them up at home because they might crawl out.

It’s now midnight and because of the storm, no one is awake to help me. I think, “oh my god, I have to burn it down.” I send a message to my friend who is in the neighboring trailer with a few others, all sleeping. No answer.

All of a sudden the tiny murder insect comes crawling back out from his hiding spot. This time I’m armed with paper towels. Lots of them because I will literally die if I hear or feel the squish they make when being sent to spider hell.

I cram the paper towels into the tiny space, hopefully killing him in the process. Now, I’m sitting in my trailer with a penlight from work and my tiny lantern … just starting at the paper towel. Is he dead? I don’t know. So I sit and watch the paper towel for a solid 10 minutes. No movement.

What if I scared him back in and he comes back out to take his revenge? I go to Facebook for a consultation. WHAT DO I DO?? They say burn it down. I see someone walking by outside. I call out the window to them for help. They pretend they don’t hear me and walk faster.  Now, I look like I’m nuts. Awesome. At this point, I decide I HAVE TO KNOW. IS HE DEAD???

I sacrifice my Thoroughbred magazine from the amazing New Vocations BBQ and open house tonight to lay across the bed under this spider trap. I will literally die if it gets lost in my bed and is alive. My heart starts beating so fast that I might have a significant cardiac event. I’m going for it.

I grab another paper towel to keep me from coming close to the hopefully spider guts. I reach up, pull the paper towel out, and immediately freak out and drop it, thankfully on the magazine. I’m watching for movement. I’m fairly certain at this point I’m starting to have chest pain. No movement. I move a corner and see spider parts.

Thank you sweet baby Jesus. He’s dead. OMG. My heart. Quickly fold up the magazine,  slide my screen open, and toss the whole bits outside. I hope you get rained on, dead murder bug.

I take a moment to revel in the accomplishment, as I’m lying so far back in my bed, away from the former spider zone, that my feet are hanging a foot off the gooseneck. I killed it and disposed of it all by myself. I did it. Then I think … what if it has friends?!