Many eventers have encountered a special horse, had a breakthrough competition, or experienced a revelation during training that changed … well … everything. In a new weekly series presented by Attwood Equestrian Surfaces, eventers share their ah-ha! moments. This week Will Faudree, whose Gavilan Farm includes an Attwood Ameritrack nine-furlong gallop, recollects a piece of advice that would shape the career of his four-star mount Pawlow. 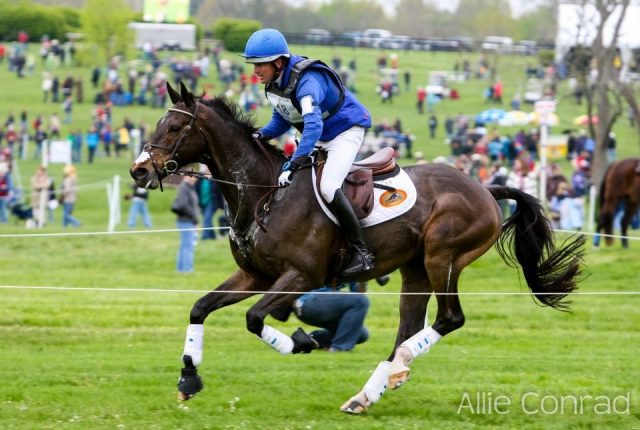 Will Faudree and Pawlow. Photo by Allie Conrad.

When I think of an ah-ha moment that helped shaped my career my mind goes down a path similar to the one Alice traveled … filled with trials and tribulations that have helped shaped who I am as a human. It’s hard to bring it down to just one but I do have one in particular that currently sits in bold.

At Jersey Fresh in 2005 I was sitting with my dear friend and mentor, Amy Tryon. She was telling me about a young horse she had that she thought would be a good match for me. Off I went to Washington where I met Ernie — better known as Pawlow. Fast forward to 2008, I was being spun at the first jog at Kentucky with the incomparable Antigua (it really was just an abcess) where I was again talking to Amy trying to sell Ernie as an equitation horse because I didn’t think he had four-star potential. In Amy’s perfect form she looked at me and said, “Why? He runs, he jumps, he moves — learn to ride him better.” 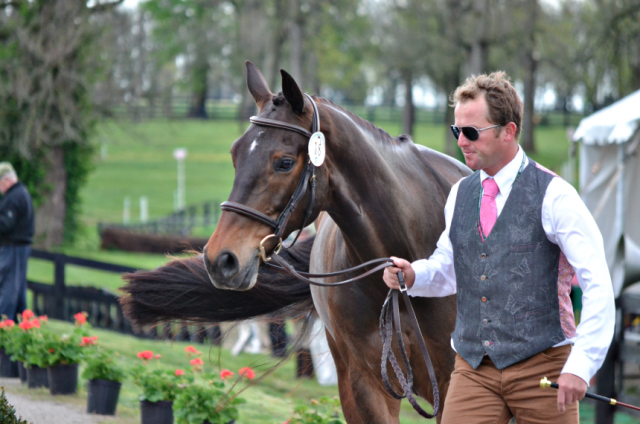 Flashback to 2006 where I was sitting at Jane Murray’s surprise 50th birthday party when the great Karen Stives congratulated me on the WEGs and told me not to expect my next horse to fill his (Antigua’s) shoes. Back to the tearful Kentucky jog … I thought to myself, well, he (Ernie) is going Intermediate, I should take him to a two-star and then decide, I didn’t have any other horses keeping me busy. Skip on to that autumn when Ernie finished in the top 10 (I think he was 4th or 6th) in the Fair Hill two-star and I was elated with him and hopeful for his future.

November 2008 was a hard month for me. I did close on my new and current Gavilan farm property which was exciting and scary all at the same time, but lost my sister to cancer on the 22nd, which is a grief I can not convey in words. But now I had a farm, some young horses, a recently retired Antigua, and a very fancy two-star horse that I had to sell. 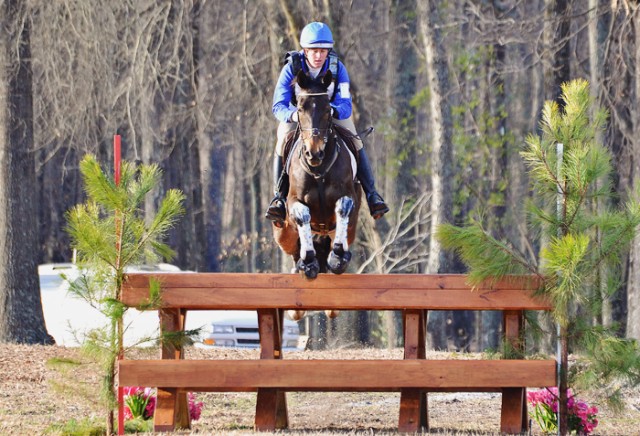 Two weeks after Kristen died I reluctantly went to Holly Hill in Louisiana to teach a clinic, where I met the preeminent Jennifer Mosing — which is an ah-ha moment in itself. I spoke to several people about Ernie and the need to sell him but did not want to with the form he had shown me after my ah-ha moment at the tearful Kentucky jog … two weeks after that Ernie had a new last name and by fate I got to keep riding him.

Little did I know then what a “ride” he would take Jennifer and I on, and who all he would put in the hospital while attempting being clipped. He moved up to Advanced, went to England, had colic surgery, gave me my first ever FEI victory, tackled Kentucky with a vengeance, had colic surgery again, stormed around Luhmuhlen, fell at Aachen:/, put me on some short list, took me back to Europe, won some more big events, finished 6th at Kentucky in 2013 … the list could go on and on. 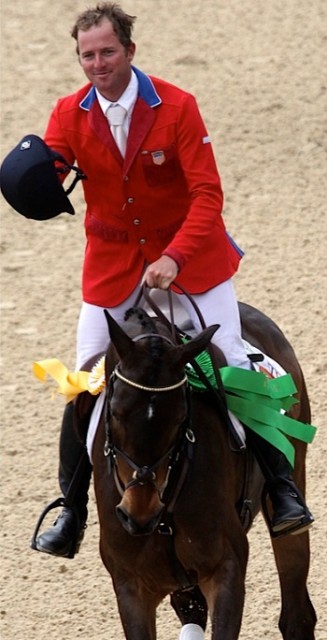 Will Faudree and Pawlow at Rolex in 2013. Photo by Kasey Mueller.

So the big ah-ha moment for me is that top horses come in all shapes and sizes. Ernie could not have been more opposite than Antigua, or the many wonderful horses that I have been lucky enough to be a part of their careers since. But if you believe, show up, train well (and with the right people) great things can happen — greatness comes from determination and perseverance.

Ernie, Jennifer and I would never have gotten to do all the fun things we did without the amazing coaching we had (Bobby Costello, Sandy Phillips, Mara DePuy, John Zopatti and David O’Connor) the support (Doretta Gaudreau, Suzanne Konefel, Nat V-C, Christina Curiale and the amazing vets and farriers that kept him in form) and that ah-ha moment of just train better.