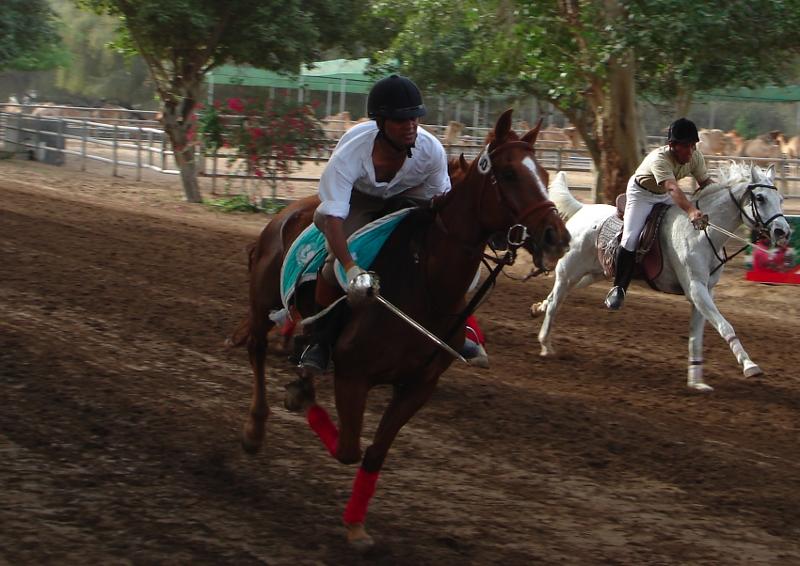 In some sad news this afternoon, Akaash Maharaj and Equine Canada have announced that Akaash is stepping down as Equine Canada’s leader.  Akaash announced in a letter on his website that when he took the position in 2008 he promised to stay for four years and he explains “the time has come for me to make good my pledge.”  Akaash has been, and I am sure will continue to be, a great friend to horse enthusiasts around the world and particularly in Canada.  I have always admired Akaash’s enthusiastic battle for democratic and egalitarian equestrian governance.  Akaash is a dedicated horseman in a variety of disciplines and I feel that he has governed Equine Canada from the standpoint of a horseman first and a politician second…or in many cases not at all.  I think it is a fair statement that he is the preeminent North American speaker of truth to the power that is the FEI.  Interestingly, no replacement has been named and the resignation appears to be effective immediately as Akaash explains that Equine Canada has delegated CFO Mike Arbour and COO Craig Andreas the CEO’s responsibilities until a replacement is named.