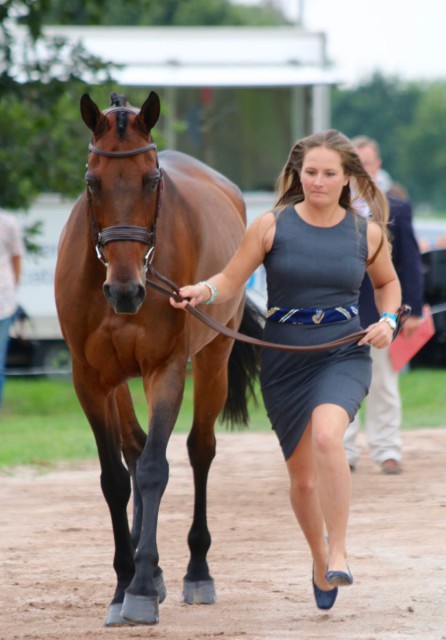 A giant division of 78 horses was presented before the ground jury of Eric Lieby, Joanne Jarden and Harry Payne for the CCI3* at the Blenheim Palace International Horse Trials this afternoon. All the U.S. combinations were accepted without any incident, but we are sad not to see Sinead Halpin and Allie Knowles here representing us too as they are late withdrawals. 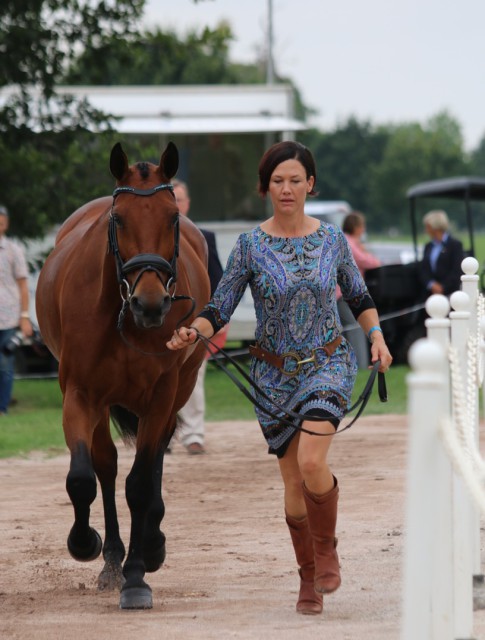 There are a few horses here who’ve re-routed after early trouble at Burghley. Look for Vicky Brake and Cooley’s First, Angus Smales and Master Crisp, and Nilson Moreira aa Silva and Muggle. Nilson and Muggle were sent to the holding box but passed upon re-inspection. Roo Fox and Fleet Street, who had a heavy fall at the Rolex Combination at Burghley, were sent to the holding box and subsequently withdrew. 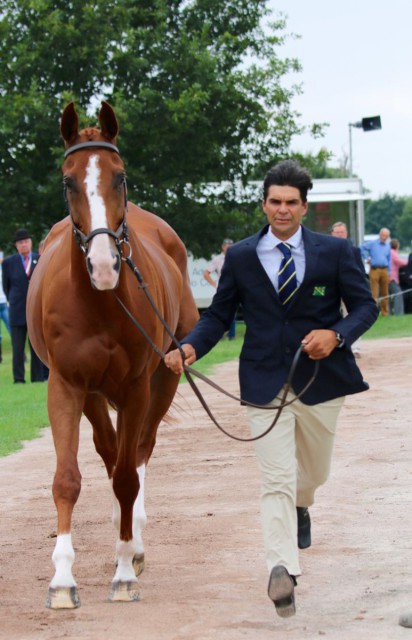 Pippa Funnell did not present Majas Hope, nor did Paul Tapner present Prince Mayo. Ludwig Svennerstal’s Win and Love has also been withdrawn. 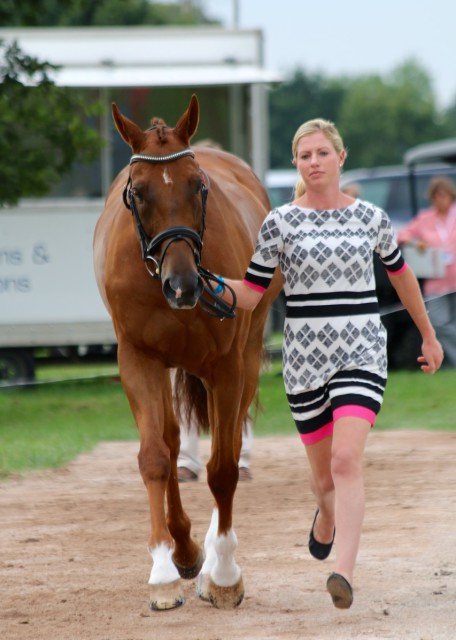 Two other combinations were sent to the holding box and then accepted upon re-presentation: Dani Evans and Smart Time and Sara Squires with Sula Blue.

A few other horses were asked to jog twice, and Gubby Leech jogged Zebedee for Tim Price. It has now been confirmed that Gubby Leech will ride the horse, not Tim. 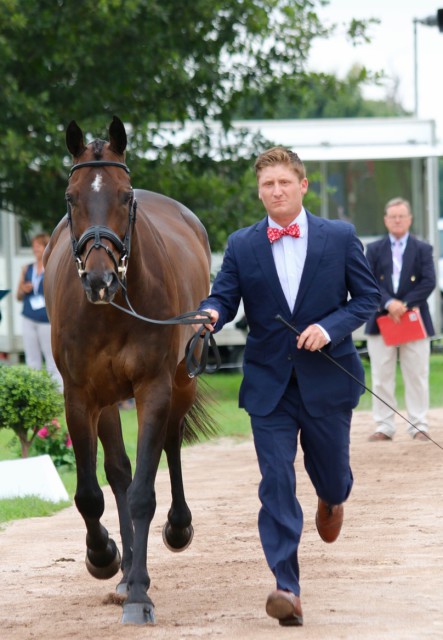 I managed to catch up briefly with Will Faudree and get his opinion on the cross country, which you can preview here. “I think it looks like a lot of fun, no pun intended! There’s a lot to do as soon as you start out but it’s a good, galloping track.”

Last time Will competed here it ran the other way round with the long gallop through the water without jumps as the first crossing. This time they have to jump straight in which is more challenging he thinks, “but it’s got good hills, good gallops, it asks a lot of questions and it’s beautifully presented.” 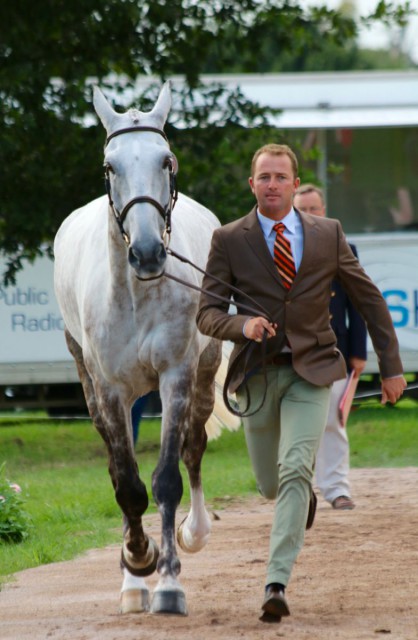 Will flew over on Saturday to be reunited with Pfun, who was at Jesse Campbell’s yard, and they arrived at Blenheim yesterday: “I’m excited to be here, it’s good to be back.”

David O’Connor was hoping to get his first look at the cross country either this evening or tomorrow morning and promised me his thoughts on it then. I’ll be catching up with all the U.S. riders after their dressage in much more detail.

Dressage starts tomorrow at 9 a.m. BST, 4 a.m. EST after Nicky Roncoroni does the guinea pig test at 8:40 a.m. BST. There is a free live stream you can register to watch at this link.

It’s a miracle how the organisers are going to fit everything in with the enormous divisions already established at this popular event, and now the Event Rider Masters finale too. It will certainly be exciting, and props especially to Catherine Austen in the press tent who has everything running as smoothly as silk.

The weather so far is muggy, but looks like it might be changeable all weekend. Much more to come from the Blenheim Palace International Horse Trials all weekend, don’t go away, go eventing!