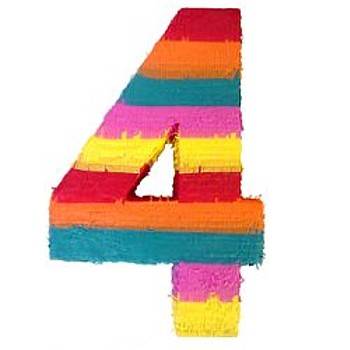 After a hard fought battle, we’re excited to announce the victors of the Third Annual EN Blogger Contest’s Round 2 assignment, our fabulous final four: Congratulations Erin Critz, Ella Rak, Sally Spickard and Rick Wallace! We’ll be posting their Round 2 entries, which address the three changes they would make to the sport of eventing if they had the power to do so, this weekend. Make sure to leave comments on each article; we value your input on who should be the next member of the EN team.

Their Final Round Assignment:

Much in the spirit of EN’s annual April Fool’s posts (see 2010, 2011, 2012, 2013), your final round assignment is to brainstorm an original idea for a fake news story and then write it up as a post for EN, complete with some sort of visual imagery you create (photo, video, diagram, drawing, etc.). We stress that access to expensive camera equipment is unnecessary; see Wylie’s FEI pictograms for proof that imagination, at least in the context of this assignment, will be your most invaluable asset. Words and visuals will be judged 50/50 on the same basis as previous entries (Interesting, Funny, Informative, Creative).

The final four’s entries are due next Thursday, June 27 at 8 p.m. EST.