Anti-Bullying Week, a promotional event run by the British charity FamilyLives, takes place this week in the UK and has the backing of the British Equestrian Federation and its member bodies, including British Eventing.

The theme this year is ‘Power for Good.’ The event focuses on supporting children and young people, and encouraging individual and collective action to prevent bullying and create safe environments where children can thrive.

BE has supported the event to help prevent bullying in sports clubs, where some young people are subject to name calling, verbal bullying, threats and intimidation. In its ‘Safeguarding Equestrian Sport’ document, the BEF states that bullied children may feel frightened or in danger, and that cyberbullying is also an issue. 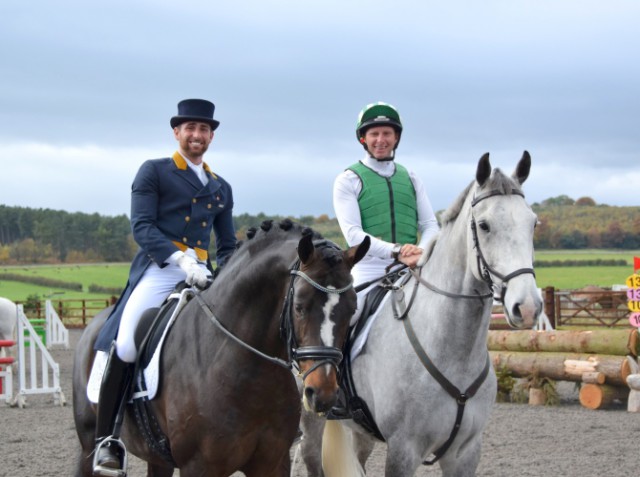 Support of the week aligns with the current ‘NOT on My Yard’ anti-bullying campaign which has been backed by Campaign Ambassador Hartpury College, host of the NAF International Hartpury Horse Trials, and is aimed at combating bullying in the equestrian world.

The scheme was set up in January by riders Samantha Thurlow, Alan Jones and Nicky White, and the Hashtag #notonmyyard has been created for social media use; eventers including Oliver Townend and Ben Hobday have reportedly supported the campaign via social media.

British eventer Michael Owen, who won the Advanced section at Ballindenisk this year, is an ambassador for the campaign, saying, “I’ve seen this type of thing firsthand and am proud to be part of the Not On My Yard campaign.”