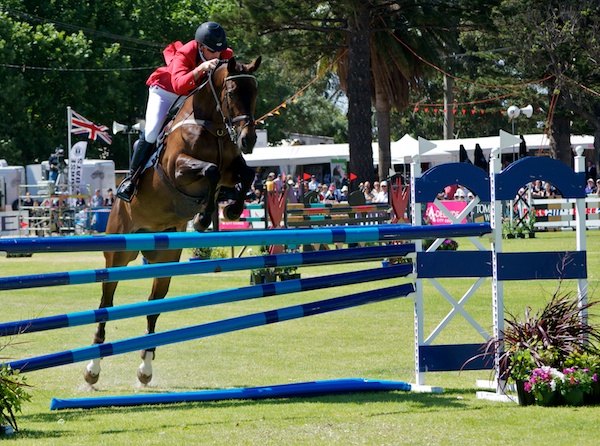 This weekend sees one of Australia’s best events happening the Eventing Equestriad at Camden. This relatively new event (only a few years old) has quickly become a favourite for Eventers from around Australia. There are 600 combinations entered which is huge (by comparison a big event normally will get say 450 combos). Not only are there a huge number of entries but the Olympic selection process in Australia is getting hot.

By my count there are seven riders competing who are still in the hunt for an Olympic birth, of those only one, Shane Rose is resting his number one horse Taurus. Shane will be riding APH Moritz and Statford Neo. Taurus is having a break but I expect to see him along with almost all the other combinations at Melbourne in two weeks for the final selection run.

We will see the return of Panamera, the winner of last year’s CCI4* class at Adelaide. Panamera’s four star win in November almost guaranteed her and Stuart Tinney a spot on the plane and this weekend will be interesting as the other pairs line up to prove they are just as good, if not better. 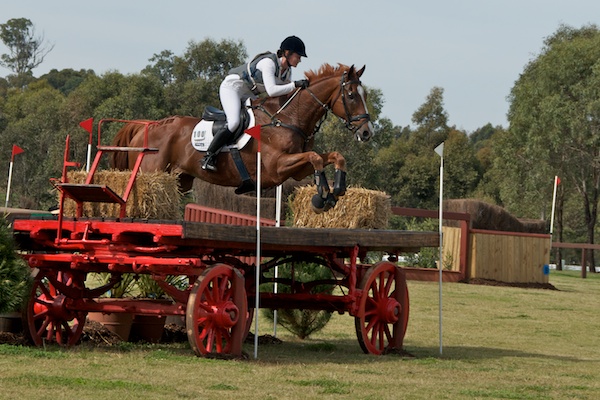 Still in the selection hunt are:

There are two names not on the list they are Emma Mason & F1 Pharinelli, and Sonja Johnson & Parkiarrup Illicit Liaison.  I am not sure why Emma is resting F1.  I am not surprised Sonja didn’t make the trek over from Western Australia, given the distance and the fact that Sonja runs the sheep station back home with her family. I am sure Sonja will be in Melbourne. While this weekend is a CIC and NOT officially a selection event as you can see most are the runners are there and three of the four selectors will be present.

The selection for the Aussie team is still WIDE OPEN, especially given the results in Saumur last weekend, Chris “Burto” Burton finishing 1st & 2nd, Bill Levitt 5th & 6th and Paul “Tappers” Tapner coming in 13th & 14th will give the selectors some real headaches, as will the injuries sustained by Clayton Fredericks in his fall. The latest word on Clayton from Team Fredericks is that they hope he will be home by the weekend. Lets hope Clayton makes a speedy recovery. 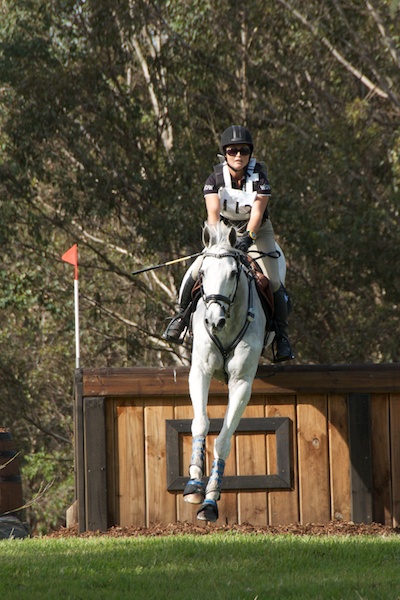 Well it will be a VERY exciting weekend with competition from CIC3* to EVA 60cm (2 feet), 600 pairs, family activities including face painting & kids rides, a restaurant-quality meal in the VIP tent and so much more. I will be there all weekend and will provide a daily wrap.

Until then have a great week, yours in Eventing.

Check more of my Eventing pics at esjphoto.com.au