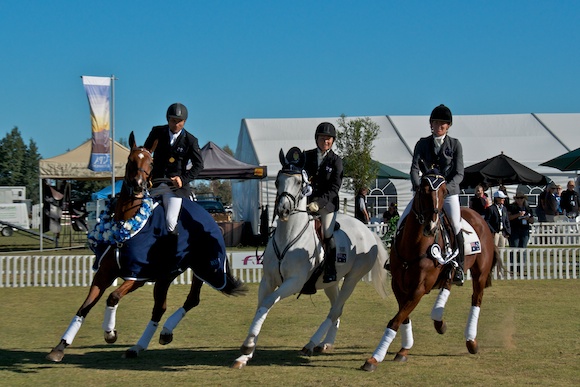 The Aussie Team, led from start to finish in Kihikihi New Zealand for the annual Trans Tasman competition. Shane Rose who was riding his Olympic hopeful mount Taurus added only 6.2 penalties to his dressage score to finish well ahead of Kiwi rider Joe Waldron (who is based in Australia).

Today included some great news for the Aussie team as Christine Bates returned to the grounds after visiting the hospital following a fall on cross country  yesterday. 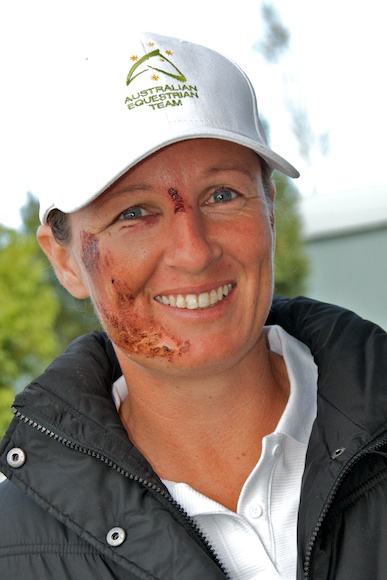 The final team scores were Australia 240.8 and New Zealand 306.2 penalties. Both teams had only three of their four finish and picked up 40 XC jump pens but in the end the more polished dressage from the Aussies and faster cross country paid off.

Well team EN, it has been fun and intense, I know I haven’t written many words but I leave you with these pictures. Full results are here. 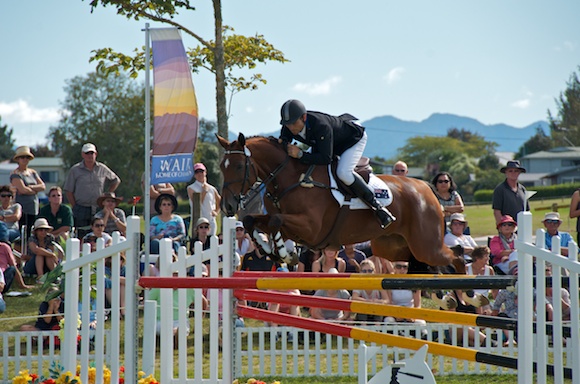 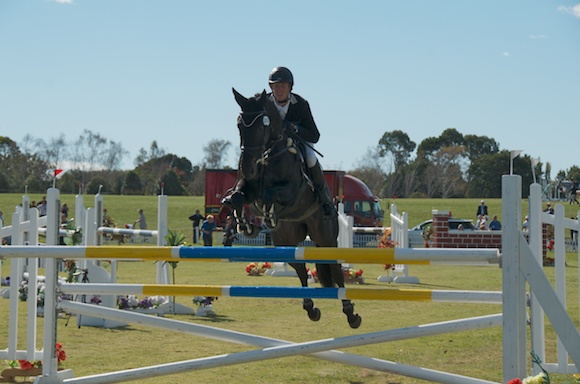 Joe Waldron & Springdale All Black 2nd in the CIC3* 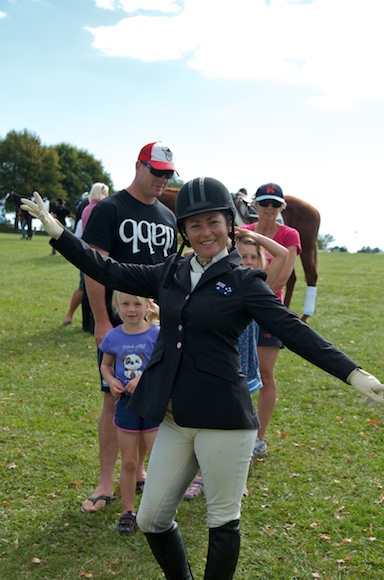 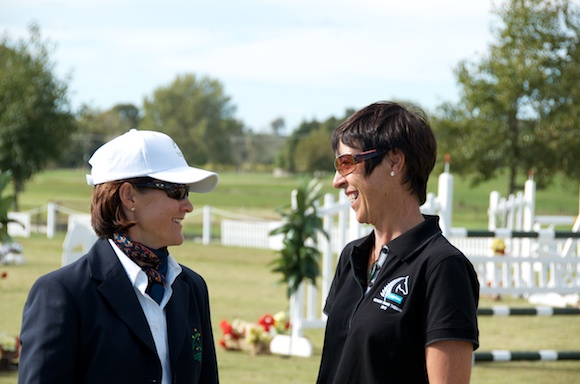 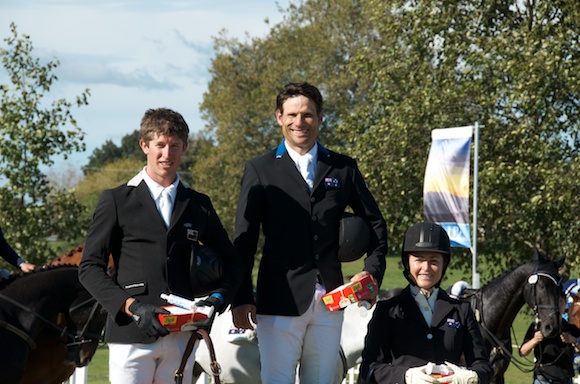 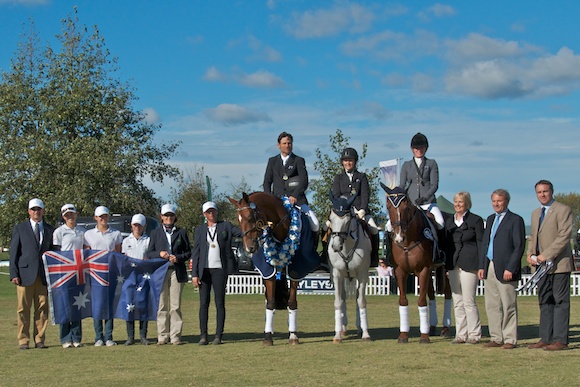