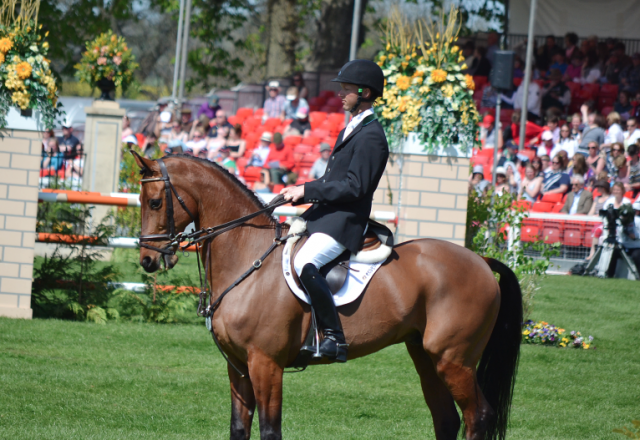 The good news for the eighty plus riders who will start the Event is that the prize money has had a considerable boost, commensurate with the now truly outstanding standard of the international entry.

The winner will receive £80,000, up from £65,000 in 2013, and the increases are also reflected in the lower placings – Badminton prides itself on giving much the highest level of prizes in the world right down to 20th place.

Badminton always supports a charity or ‘good cause’ and this year it will be Equestrian Team GBR in the build up to the World Equestrian Games; it would have benefitted in 2012 had that event not been cancelled.