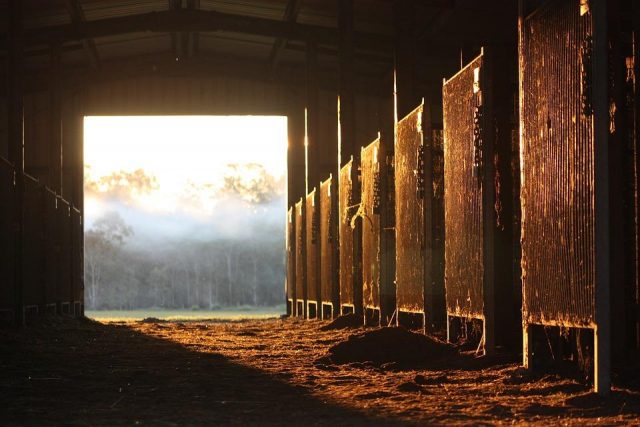 I was browsing salad dressings when she walked by: unmistakably an equestrian.

Honestly, the first thing I noticed was the super-cute pair of red Noble Outfitters muck boots. That’s not an “over the counter” brand that anyone can just pick up at Tractor Supply or Wal-Mart. That’s an equestrian brand. If boots like that walk by you, take note.

Those, and the breeches, and the vest, and the deliberate trajectory she was taking through the store. She walked with purpose, and in the brief glimpse I got of this equestrian before she vanished into the frozen foods, I imagined that surely she had just come from the cold barn, needing to pick up a few things at Wegmans before warming herself back up at home.

“Did you see that?” I said out loud to my husband, while he inexplicably put two different kinds of mustard into the cart.

“That was an equestrian. That was a horse girl!”

He blinked. “How do you know?”

See above. It was like being part of a secret club.

But we did not live in a region known for harboring equestrians. We were a county in which it seemed that everyone had horses, but no one actually rode them. Maybe they pulled them out of the field every now and then for a little trail ride, or hauled them down to the game show for laughs. But a real, live, breeches-wearing equestrian? Now that was a rare thing.

He continued to look at me strangely as I kept my head on a swivel, striking up the courage to say hello, ask her where she rode, strike up a friendship, should our paths cross again, our carts colliding in the bakery section. I did not see her again. Perhaps she was never there at all.

Wegmans equestrian, if you’re reading this, I want to be your friend.

This article was originally posted on our sister site, Horse Nation.