Well I don’t know about you, but I’m feeling a bit giddy.  Partly because I’m done researching Bracket Battle horses– which has been an incredibly educational but a very tedious process– and partly (ok, mostly) because I my beloved ‘Cats made a statement in their first NCAA Tournament game.  It was a Charisma / Kibah Tic Toc style beatdown against ETSU, and I loved every second of it.  My sympathies to East TN State, and thanks for being the sacrificial lamb to a deserving #1 seed team.

Moving on, the ENCAA challenge is down to the top 16 horses.  The Round 2 matchup today features Karen’s best horses against each other: (1) Biko vs (4) Prince Panache.  From the British Isles, (1) Toytown takes on (4) Ringwood Cockatoo.

I had to vote for Bounce. Love love love Vaughn – great horseman and trainer. Don’t feel nearly as warm towards Gill – she runs a great event, though (Adelaide 4****). Peppermint Grove was a nice horse, not a great horse. Bounce was a great horse.

It was extremely close between (4) Poggio and (5) JJ Babu, but somehow Poggio managed to squeak out the win.  Both great horses, it’s a shame only one gets to move on to face the daunting Dan.  In the Aussie/Kiwi side, (4) Bounce handled (5) Peppermint Grove with relative ease and will try to take down fellow Kiwi, Ready Teddy.

With 17.3 hands of bright bayness, his splashy blazed face became the most recognizable feature of American Eventing in the 1990s.  Ridden by Karen O’Connor, Biko represented the US at the 1994 WEG (finishing 11th) and was a member of the 1996 Silver medal team at the Athens Olympics.  Also among his numerous highlights are a third at Badminton (1995), 8th at the European Championships (1995), and fifth at the first Rolex CCI**** (1998). Along with being made into a Breyer model, Biko was given the ultimate honor as being named the USCTA Horse of the Century in 2000. 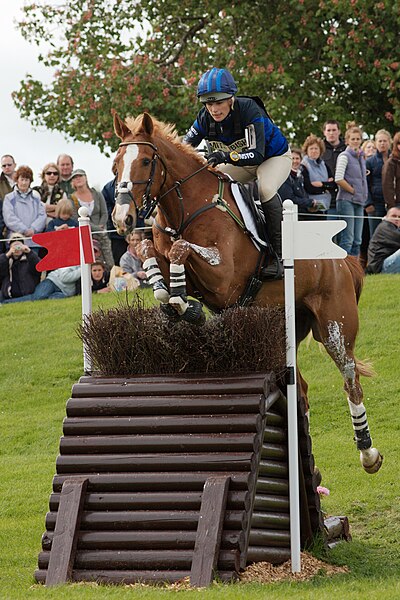 Catapulting Zara Phillips into the international spotlight, Toytown burst onto the eventing scene in the early 2000s.  The flashy chestnut finished 2nd at Burghley in 2003 (the pair’s first attempt!), 2nd at Luhmuhlen CCI****, and won Individual and Team Gold at the 2005 European Championships.  It only got better from there: Individual Gold and Team Silver at the 2006 WEG, and another Team Gold at the 2007 Europeans.  Talk about a full trophy case!

Considered by some to be the most successful German event horse of all time, “Cocky” was certainly one of the most talented.  When you combined one of the best eventing dressage riders on the planet with the best eventing dressage horse on the planet, the team regularly entered the weekends with leads exceeding five points.  Cocky won ten CCI and CIC 3*’s in his career, finished second at Kentucky in 2009, and won the Pau CCI4* in 2008.  Except for the controversial start/finish line ruling at Athens, Ringwood Cockatoo would have won individual and team Olympic gold. 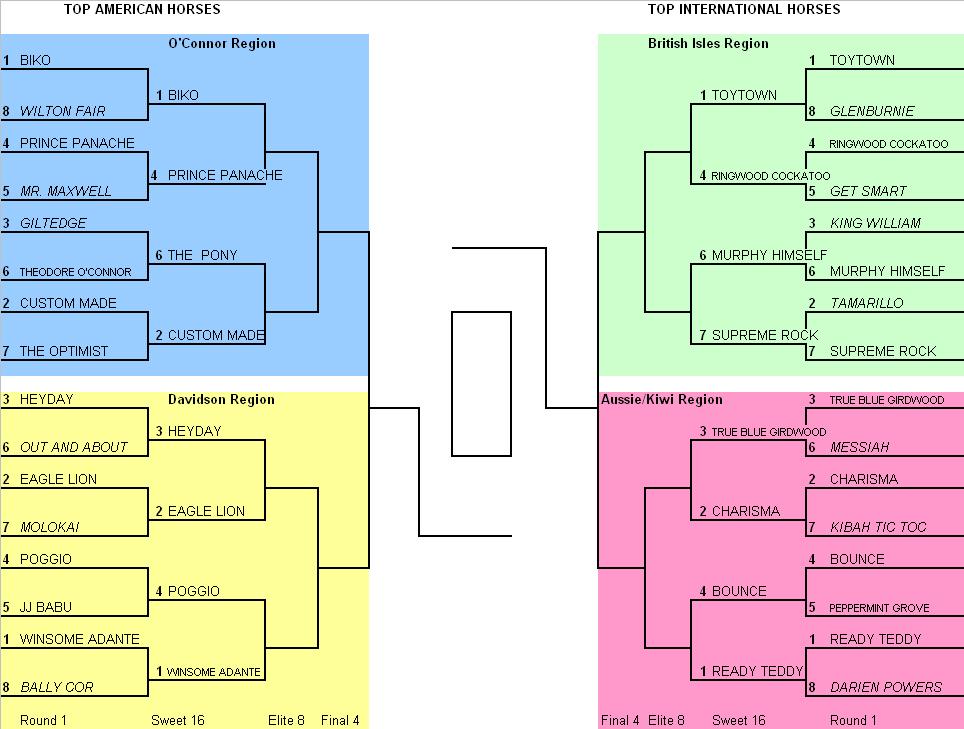