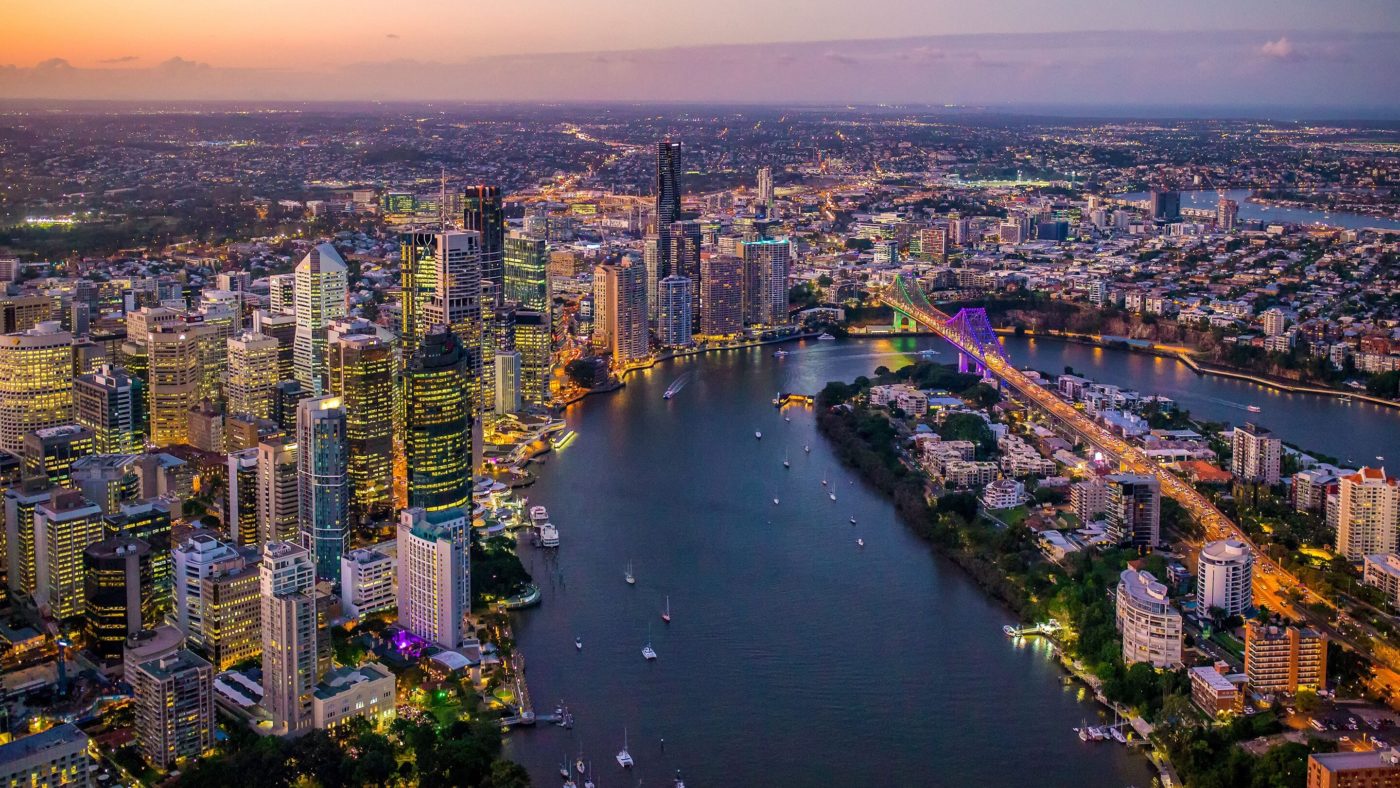 The secret ballot was held at the 138th Session in Tokyo, two days before the Opening Ceremony for the Olympic Games, under strict COVID-19 restrictions. The Session heard presentations by Brisbane 2032, including by video link-up from Australian Prime Minister Scott Morrison, as well as a final report from Kristin Kloster, Chair of the Future Host Commission for the Games of the Olympiad – the IOC body responsible for monitoring and analyzing interest in hosting the Olympic Games and the Youth Olympic Games.

Brisbane received 72 yes and 5 no votes from 77 valid votes.

Before the vote, IOC Members were able to pose questions to Mrs. Kloster about the election process, and to Brisbane 2032 about their proposal to host the Olympic and Paralympic Games in Brisbane and South-East Queensland.

IOC President Thomas Bach said: “We encourage Olympic Games projects which are sustainable and economically responsible, which deliver the best possible Games experience for athletes and fans, and which leave solid legacies for local communities. The Brisbane 2032 vision and Games plan fit into long-term regional and national strategies for social and economic development in Queensland and Australia and complement the goals for the Olympic Movement outlined in Olympic Agenda 2020 and 2020+5 while focusing on providing memorable sports experiences for athletes and fans. Today’s vote is a vote of trust that Brisbane and Queensland will stage magnificent Olympic and Paralympic Games 2032. We have heard a lot of positive feedback from IOC Members and International Federations in the past few months.”

Brisbane 2032 is the first future host to have been elected under, and to have fully benefited from, the new flexible approach to electing Olympic hosts. The reforms enable the IOC to work in partnership with cities, regions and countries, to encourage Olympic projects which use a high percentage of existing and temporary venues, which align with long-term development plans, and which have a strong vision for sports and local communities.

President Bach said: “This new approach is lighter, more collaborative, more compact, and has a positive impact. Now we always have a significant pool of Interested Parties for 2036, and even for 2040, which is almost 20 years from now. I can’t remember that we have ever been in such a favourable position 20 years before an Olympic Games.

“We enter Tokyo 2020 with full confidence for the future of the Olympic Movement.”

Prime Minister of Australia, the Honourable Scott Morrison MP, said: “The 2032 Olympic and Paralympic Games in Queensland will forge an enduring legacy for our entire nation. They will support economic growth and investment, deliver lasting community benefits and inspire the next generation of Australian athletes.

“I am proud of Australia, proud of Queensland and proud of our team that secured this win for our country. The Commonwealth Government has supported Brisbane’s candidacy for the 2032 Olympic and Paralympic Games right from the very start. We believe in this bid. We know it’s a huge opportunity for our nation, just like the Melbourne Games in 1956 and the Sydney Olympics in 2000.”

Following the election, the Host Contract 2032 was signed by the Honourable Annastacia Palaszczuk MP, Premier of Queensland and Minister for Trade, Councillor Adrian Schrinner, the Right Honourable Lord Mayor of Brisbane, and Mr John Coates AC, President of the Australian Olympic Committee.

“We will work with all three levels of government to embed Games legacy opportunities in existing programmes and will create a special Games Legacy Fund. This is to ensure the effective delivery of legacy over the next 10 years – and the 10 years after that. That means we develop not just a new generation of Olympic athletes, but we give our small businesses the opportunity to participate too, grow their business and export to the world.”

Councillor Schrinner added: “Local government leaders began this incredible journey, and now it is our job to ensure that Brisbane 2032 delivers a legacy to everyone who calls South-East Queensland home.

“This is a wonderful opportunity for the fastest-growing capital city in Australia, and successful Olympic and Paralympic Games will help our region cater for the growth to come and guarantees Brisbane will get even better.”

Since approving the new approach to electing in June 2019, IOC Members have been engaged and consulted throughout the process.

Mrs Kloster had delivered three previous reports to the Session, most recently in March of this year, when she presented a detailed Future Host Commission report and Feasibility Assessment. After receiving the report in March this year, the Session supported the decision to conduct a Targeted Dialogue with Brisbane 2032.

A second, in-camera briefing with IOC Members took place in June, as part of regular consultations between the IOC and Members. This meeting replaced what used to be known as the Members’ technical briefing, and incorporated a comprehensive presentation by the Brisbane 2032 team and the Australian Olympic Committee.

Members also heard from Mrs Kloster about the in-depth analysis of the project carried out through Targeted Dialogue, at the end of which Brisbane 2032 put forward a Final Submission in response to the IOC’s Future Host Questionnaire, setting out its vision and technical ambitions for hosting the Games. This led to the Future Host Commission Report and the Commission’s recommendation to put forward Brisbane 2032 for election – endorsed by an IOC Executive Board decision.

Early reports indicate that Brisbane 2032 has spent approximately 80 per cent less than for the average candidate city budget for the Games in 2020, 2024 and 2028. This will be confirmed in due course by audited accounts – a requirement of the election process. An Organising Committee for the Olympic Games (OCOG) will be formed in the coming months. For news about Brisbane 2032, follow @olympics and #brisbane2032 on Instagram, Facebook and Twitter, and sign up for email alerts at olympics.com.

The International Olympic Committee is a not-for-profit, civil, non-governmental, international organisation made up of volunteers which is committed to building a better world through sport. It redistributes more than 90 per cent of its income to the wider sporting movement, which means that every day the equivalent of USD 3.4 million goes to help athletes and sports organisations at all levels around the world.