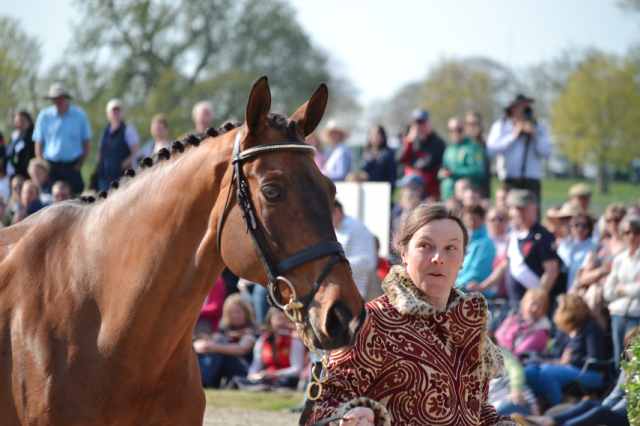 Lucy McCarthy, née Wiegersma, is a former international event rider based in the South of England. With husband Padraig McCarthy, who rides for Ireland and represented his country in Rio in 2016, she co-runs MGH Sport Horses, an equine training and trading business. Lucy gave birth to baby Tomas 18 months ago and, refreshingly for all parents struggling to balance parenthood with their career, openly describes herself as frustrated, middle-aged and having an existential crisis.

“I have had some radical life events in the past couple of year; in the space of 18 months I have had a baby, got married, set up a new business, called time on my sporting career, launched Padraig’s own eventing career and lost immediate family to cancer. In all of that, I have somehow lost sense of who I really am. I fulfill roles — wife, mother, daughter, coach, PA, secretary — but it seems that the essence of who I really am, what drives me, what makes me tick, has evaporated,” she says with searing honesty.

Lucy had waved off Padraig and his horse on their way to the Olympics in the summer, when it hit her — she still had unfinished business in the eventing game.

“Competing at the Olympics was my childhood dream; it was never so much the Badmintons or Burghleys that drove me, it was the Olympics. I have narrowly missed out twice, being first reserve in both 2008 and 2012, but the actual field of play has eluded me. As long as equestrianism remains in the Olympics, and I am physically able, I’ve got to keep trying,” Lucy explains. 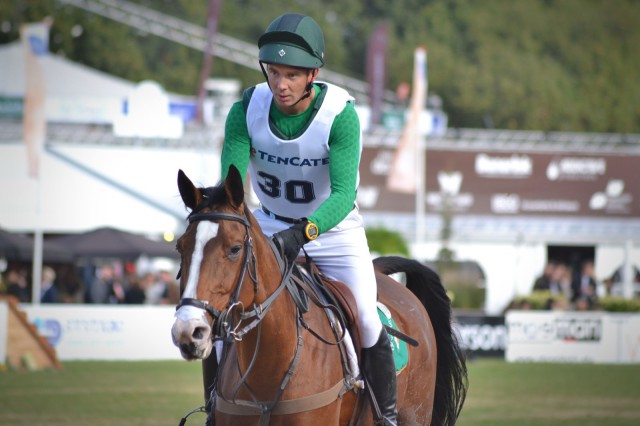 Having already handed over her horses to Padraig to ride, Lucy decided to eye up the equine talent at her yard: “I thought, I had better just go and pick one from the field and get cracking — just make sure it’s not too valuable that we’ll miss selling it.”

“So my eyes rested on Phil, and I thought, you’ll do,” she recalls. “Good looking, homebred by the stallion Wings, 16.3, 5-year-old bay gelding. Physically a late developer, so not done much other than get backed and ridden away. Very good mover, a bit dozy, nice jump, a bit sloppy at the moment, but could well sharpen up as he matures with work. I’d better get on and give him a test drive.”

And so, the “Tokyo Phil” dream was born — taking a horse that had never done an affiliated event to the Olympic Games — and along with it, a fabulous Facebook page ‘written’ by Phil himself, with help from the very witty Lucy. “Sorry I’ve not posted anything for a while, but I trod on my iPad, and have been waiting for a new one,” writes Phil in a recent October post. 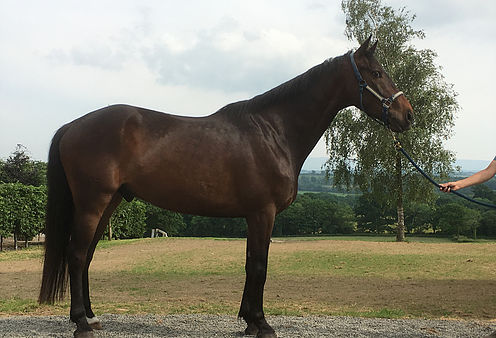 Although there’s a big element of this project that is tongue in cheek, Lucy is serious about this lovely horse, and has agreed to share her journey with Tokyo Phil (that’s his registered name!) with EN readers.

“Poor Phil has had a pretty sharp development curve over the past two months. He has got to get from Just Broken to Four Star in the space of four years! When we started out at the beginning of August, he had very little idea of steering, and had just trotted over a few cross poles in the school. But the more I work with the horse, the more I like him, and I think he’s actually an exceptionally nice prospect. He’s sharpened up physically and mentally a massive amount, but hasn’t lost his kind, amenable nature, and is a really lovely horse to work with,” she says.

The pair recently entered their first affiliated events, the BE 90 classes at Dauntsey and Broadway Horse Trials, running ‘hors concours’ with a positive start, before stepping up to the BE 100 at Aldon Horse Trials, and coming a respective 19th. Phil showcased a good dressage test and cross country round, and just had a couple of fences down in the show jumping.

Torn in All Directions

Lucy says one of the greatest challenges is creating time.

“I’m finding myself torn in so many different directions at the moment, and the first thing that has to give is my daily riding,” she says. “I like to flatter myself that this might have a detrimental effect on Phil’s progress, although just now it probably does him no harm to have a few days ambling along the lanes, digesting hedgerow and life in equal measures. I don’t think our Phil is a great thinker of profound thoughts, but a man still needs a bit of headspace.” 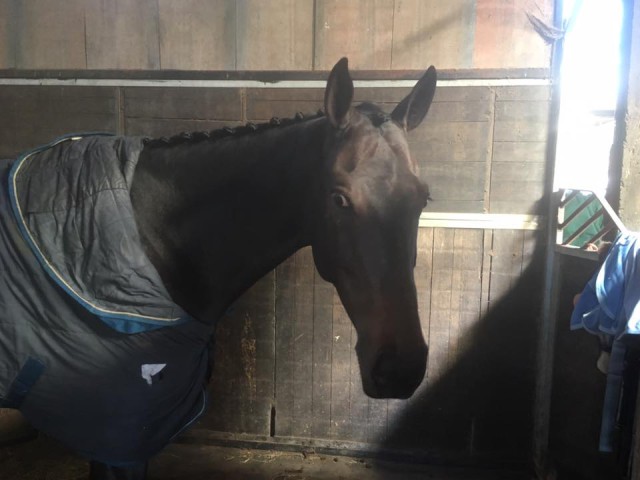 Tokyo Phil is unimpressed with his plaits, now that he’s an affiliated event horse. Photo by Lucy McCarthy.

With winter fast approaching, Phil is currently in ‘semi-work.’

“He recently threw a little splint, so on a rainy day, we both look out of the window and go, no thanks. I decide to stay in office and he can go on the walker,” Lucy continues. She (or husband Padraig, if nature blesses them with another child in 2017) will campaign Phil next year up the levels.

MGH Sport Horses is a busy business, with lots of youngsters being trained.

“Most are ours, bought or bred by us,” Lucy adds. “Now I just have to find a path that makes sure I don’t shirk my duties to the business and of course my family, but also allows me to be a part-time-wanna-be elite athlete,” she concludes.

We look forward to following Lucy and Phil on their journey!