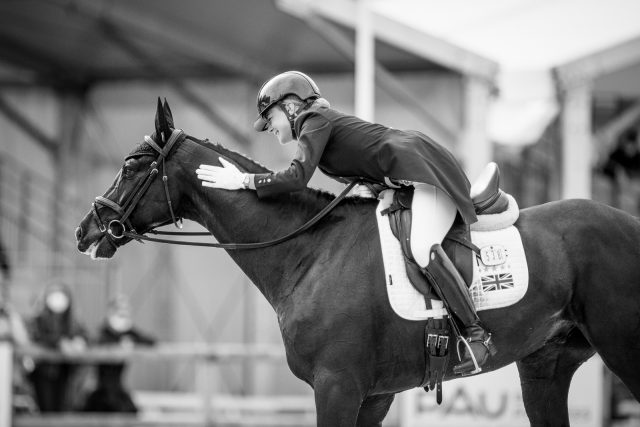 British Equestrian is pleased to welcome a new cohort of athletes to the Podium Potential Pathway level of its World Class Programme.

The aim of the Podium Potential Pathway is to identify, support and develop younger athletes who demonstrate the capability to be part of a senior championship team in the future. Funded by UK Sport and Sport England, the programme provides selected athletes with an education designed to further develop the performance foundation skills required  to enable them to make the next step towards the podium. Athletes are selected onto the programme for a two-year cycle and can stay on the programme for a maximum of four years. 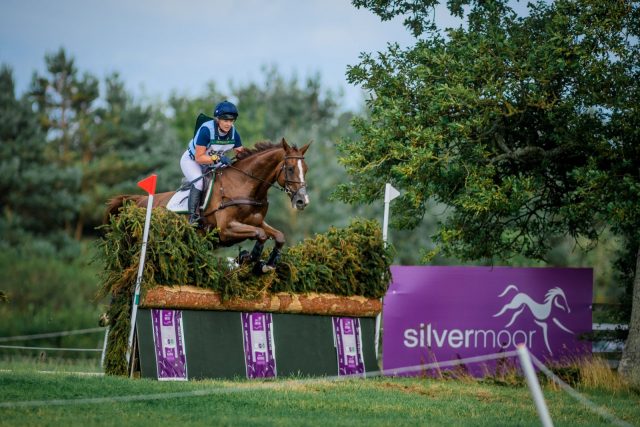 On Monday 17 May, following Government guidance and strict COVID protocols, selected athletes were invited to an induction day at Hogarths Hotel in Solihull. The day provided them with more information about what they can expect from the next two years and an opportunity to meet members of the World Class Programme staff, including their discipline mentors. They were also issued with their programme kit from British Equestrian team suppliers Toggi.

During the morning session, former rugby union player Ed Jackson talked about his recovery from an accident in which he broke his neck, and how the recovery and rehabilitation process has helped shape the principles of purpose, progress, perseverance and perspective in the way he now views his life and the challenges he has faced. The afternoon’s keynote speaker was Olympic gold medal-winning slalom canoeist Joe Clarke MBE, who gave an athlete’s perspective through his journey into the sport, and explained the importance that mental fortitude, resilience and focusing on the end goal plays in success. He also emphasised that however great the success you might have, it must still be the love of the sport that drives you.

Following the event, David Hamer, Head of Performance Pathways at British Equestrian, commented: “The athletes joining the programme really impressed us during the selection process. We encourage them to now spend the next two years fully utilising all the resources that are now available to them as athletes on a World Class Programme, so that they can maximise their performances, develop a career in sport and, in the future, progress to the next step in British Equestrian’s structured performance pathway. We hope to see them ride on the senior championship team one day.”

Podium Potential Pathway athletes have access to top equestrian specialists and coaches during their time on the programme. Technical skills and knowledge are supported by a human and equine sport science team, who deliver biomechanics, physiotherapy, sport psychology, nutrition advice, vet and farrier support, and saddler fitting advice. Athletes also receive guidance on managing themselves and their careers, as well as their finances. 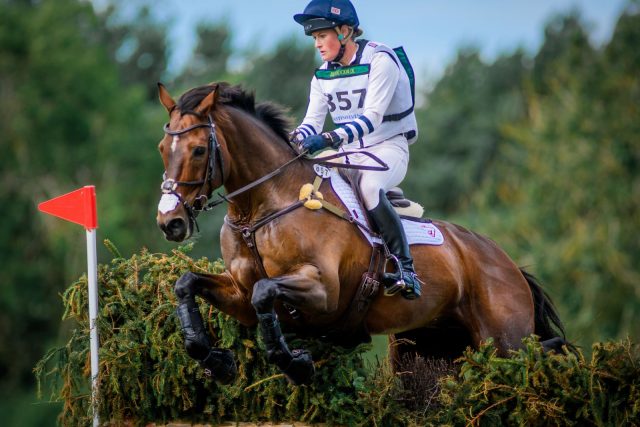 “It’s incredible to be on the Podium Potential Pathway,” says former Junior and Young Rider European medallist Bubby Upton, who now competes at four-star with her string of horses. “I think that the access we have to resources, from coaching to biomechanics, is amazing and I’m really excited to see the difference that it’ll hopefully make to my performance. I feel really lucky to be part of the programme.” 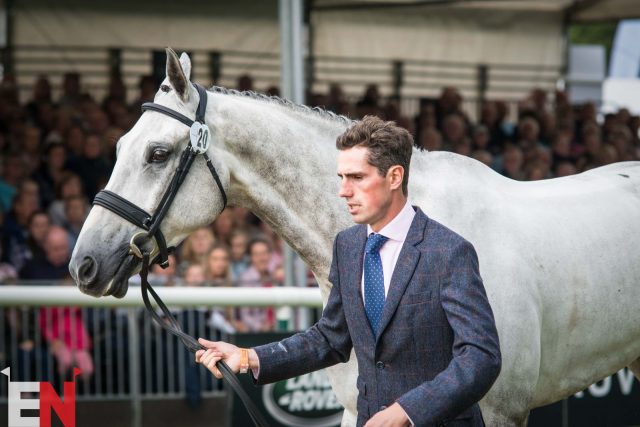 The athletes joining the Eventing Podium Potential Pathway are: