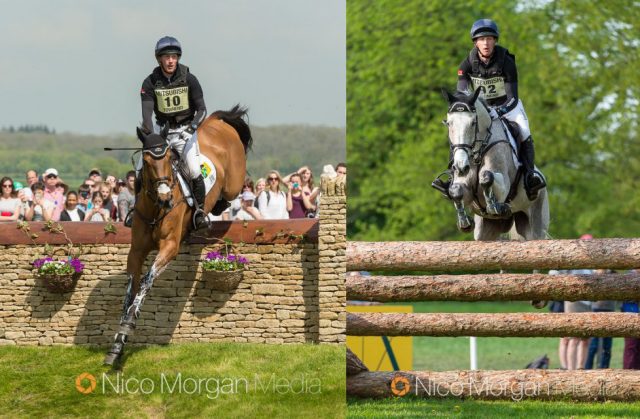 Following Oliver Townend’s official warning for “over-use of the whip” on cross country at the Mitsubishi Motors Badminton Horse Trials, the British Horse Society plans to raise further concerns about his behavior with the FEI.

The British Horse Society, which works to promote the prevention of cruelty and harm to horses, released a statement today saying, “We cannot condone the behaviour of Oliver Townend over the weekend and we will be raising our concerns to the FEI.”

Gemma Stanford, British Horse Society Director of Welfare, said: “The welfare of the horse should always be paramount. Riders at this level have an increased responsibility as they are role models and should also be setting an example for the next generation coming through our sport.

“The behaviour displayed by Oliver Townend was completely unacceptable. We strongly believe that the sanctions given to Mr Townend by the FEI were not high enough in this particular case. The British Horse Society will be raising these concerns to the FEI.”

Oliver released a statement yesterday in response to the public outrage over his use of the whip during his cross country rounds with both Cooley SRS and Ballaghmor Class.

“I’m so disappointed and upset about the way I rode. It didn’t look good and I don’t want to look like that,” Oliver said. “I fully accept the warning I received from the ground jury. My competitive instincts got the better of me and I will work hard to improve in this area.”

UPDATED 5/9: British Eventing issued a statement on Wednesday, as follows: “BE takes the welfare of all horses extremely seriously and does not condone the over-use of the whip on any horse, including the incident referred to above involving Oliver Townend.”

“Badminton Horse Trials is regulated and run under the rules of the FEI which encompasses any disciplinary procedures during the event, and the discipline given to Oliver was made by FEI Officials.

“Although issued at an FEI event, as per rule 3.8.3 of the BE Members’ Handbook, British Eventing reflects the FEI sanctions imposed on competitors, which will see Oliver’s discipline sanction recorded on the BE Discipline List.

“David Holmes; ‘Animal welfare and rider safety is of the highest priority for British Eventing and this incident will be taken very seriously by British Eventing. BE are in contact with Oliver regarding his behaviour at Badminton and, through the Discipline List, will be monitored closely at all BE fixtures.'”