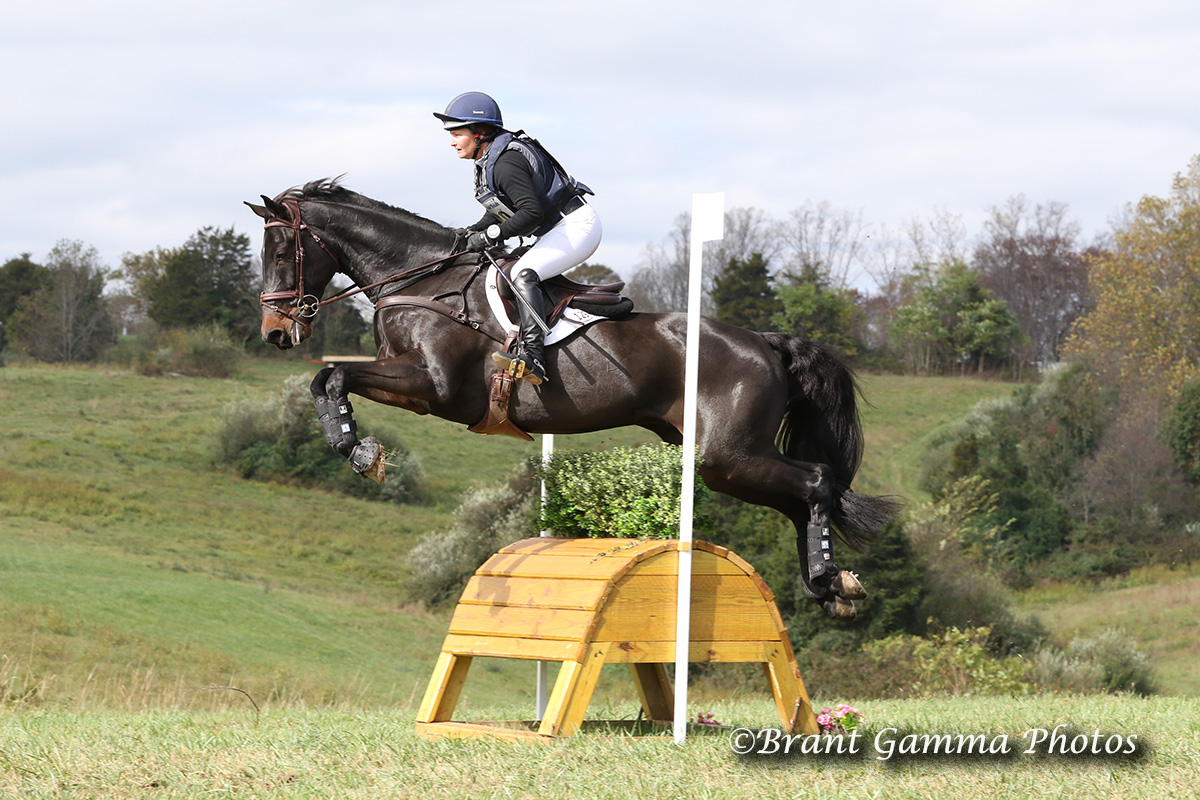 Hannah Sue Burnett leads the way in the USEF CCI2*-L Eventing National Championship at the Virginia Horse Trials. Riding Christa Schmidt’s Carsonstown to third place in dressage, the pair moved up with a double-clear cross-country round for a two-phase score of 32.3.

Burnett and Stakkato Bronx, owned by Jacqueline Mars and Christa Schmidt, are tied for second with Caroline Martin and her own Redfield Dexter. The two pairs were tied for fourth after dressage with a 32.5. Both were fault-free on cross-country and finished on the exact same elapsed time of 7:06 to remain tied. 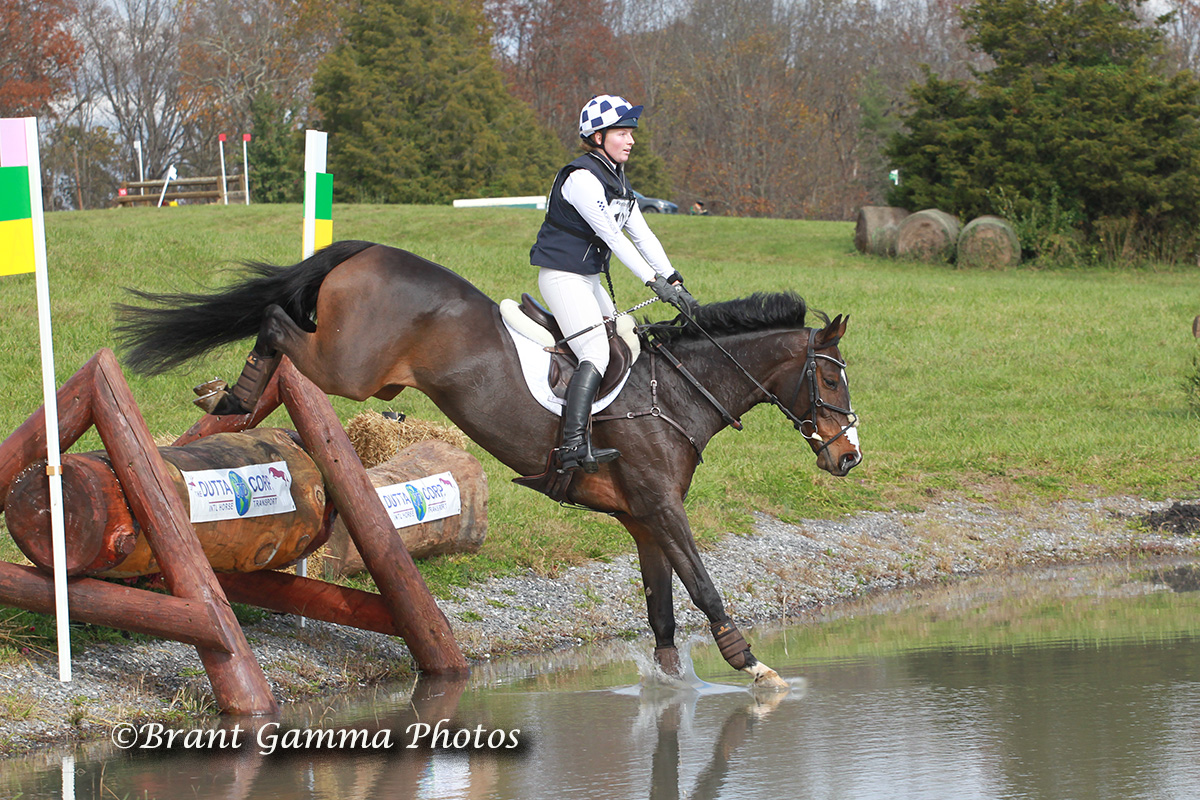 Charlotte Stillfried and Palma D head to the final phase leading the USEF CCI2*-L Junior/Young Rider Eventing National Championship. They scored a 30.6 in dressage and added 7.2 time penalties on cross-country to sit in fifth place in the division CCI2*-L division overnight. 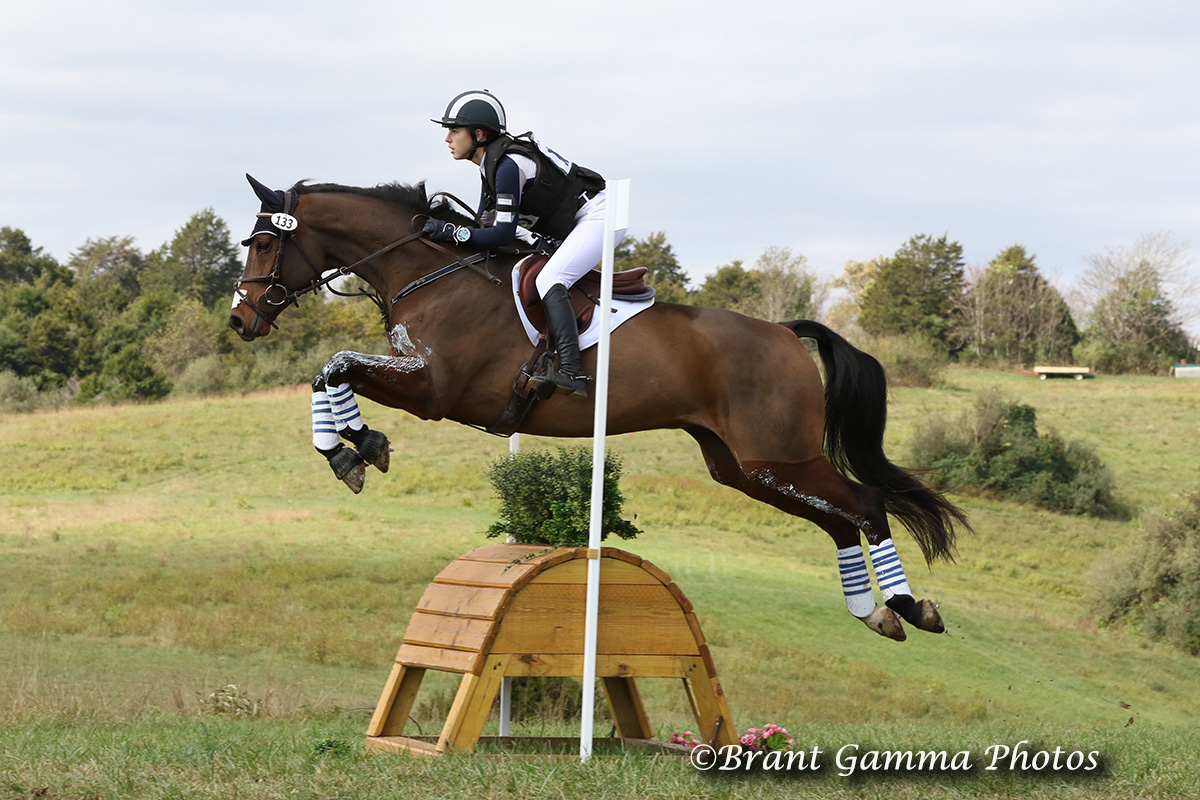 Several divisions wrapped up on Saturday at the VHT International & Horse Trials. Allison Springer and Nancy Winter’s Crystal Crescent Moon, last year’s USEF CCI2*-L Eventing National Champions, won the CCI3*-S. They started in third place on a 33.6 in dressage. A double clear show jumping moved them up to second, and a clear cross-country round with 5.2 time penalties moved them into first place.

Alyssa Phillips and Cornelius Bo took home the win in the CCI2*-S. Scoring a 30.1 in dressage they began the competition in fifth place. Double-clear show jumping and cross-country rounds moved them up to the top spot.

Will Faudree and Mama’s Magic Way, owned by Jennifer Mosing and Sterling Silver Stables, won the Advanced Intermediate-A division, moving up from sixth place after dressage. Tim Bourke and Kristen and Mark Anderson’s Lennard won the Open Intermediate division with a final score of 37.1.

Competition continues Sunday with show jumping and cross-country at the Virginia Horse Center.