A date change for Chattahoochee Hills last year helped this event become a viable alternative to The Fork as a final preparation run for horses and riders bound for Kentucky, especially for those based in the south. Despite competing with the WEG test event, Chattahoochee Hills has drawn a very healthy field, particularly attractive to those who are less experienced at the level. 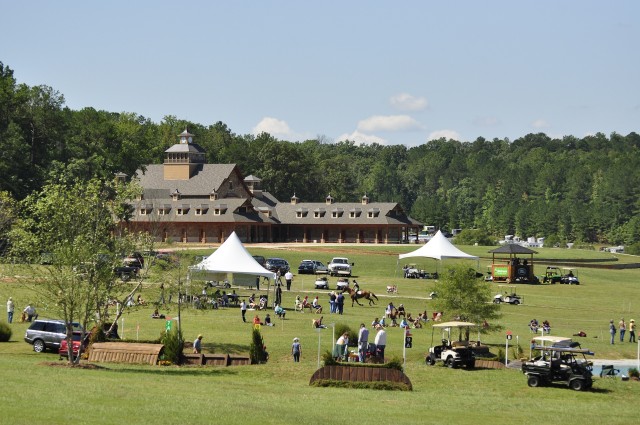 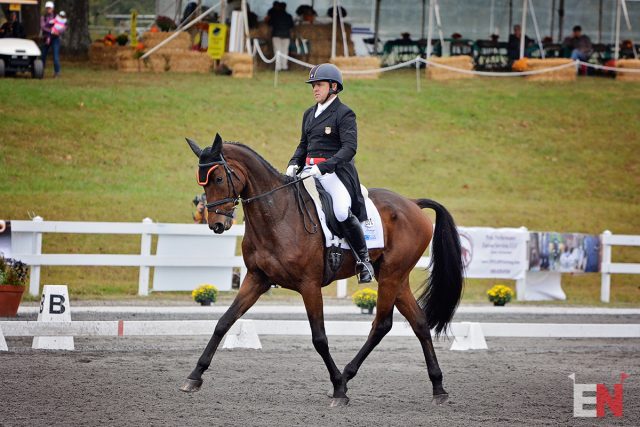 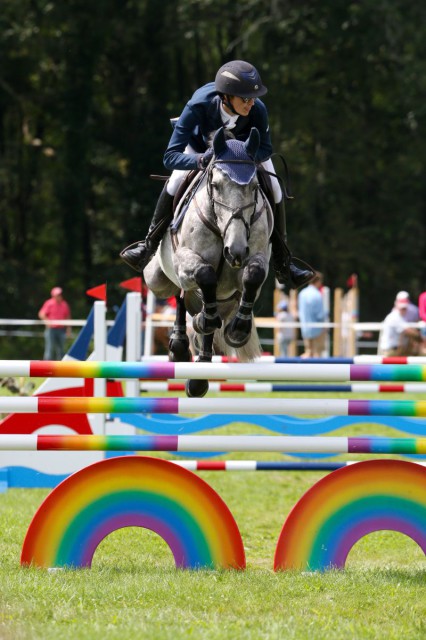 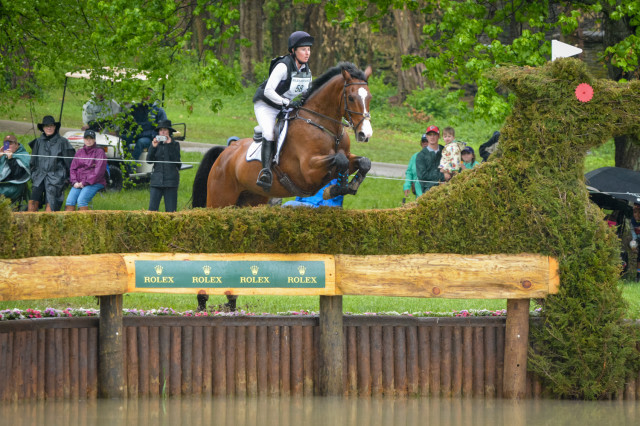 Sydney Conley Elliott and Cisko A. Photo by Leslie Threlkeld. 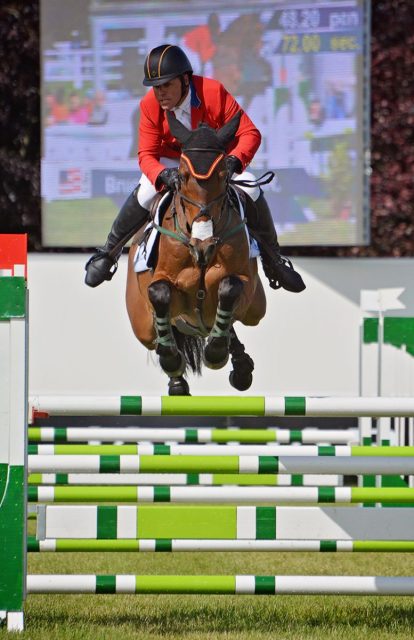