Now in its fourth running, Great Meadow International in Virginia has become the premier event on the East Coast in the summer. With the FEI awarding Great Meadow the only FEI Eventing Nations Cup leg in North America in 2016, the event also started attracting overseas entries. Great Britain has fielded a Nations Cup team for the third consecutive year at this event.

This year some riders are using Great Meadow as a final prep before making the long trek to Montana for The Event Rebecca Farm, while others are using the event as a tune-up before heading to Germany for the FEI Nations Cup at Aachen. We also have U.S. WEG team horses and reserves competing in a special combined test. 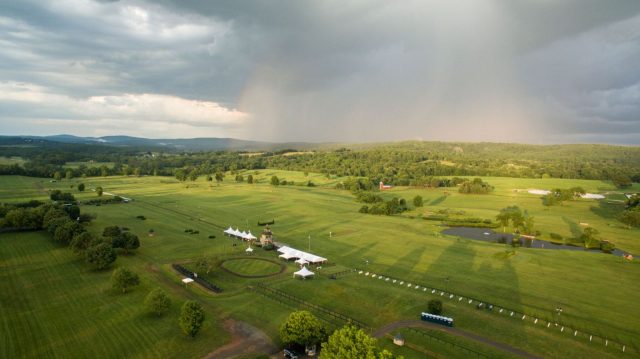 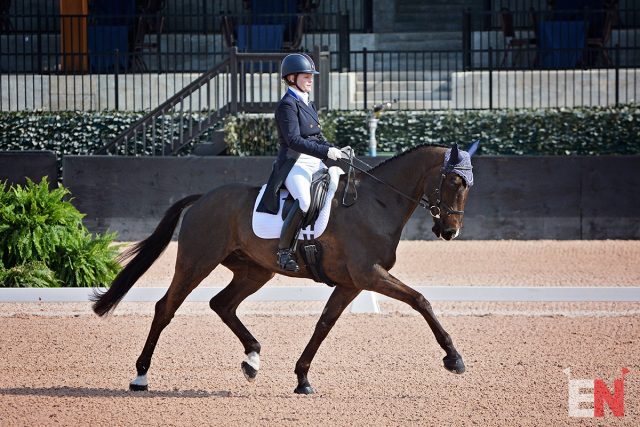 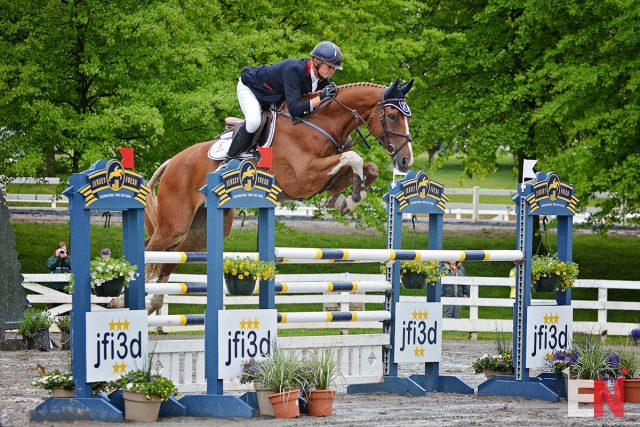 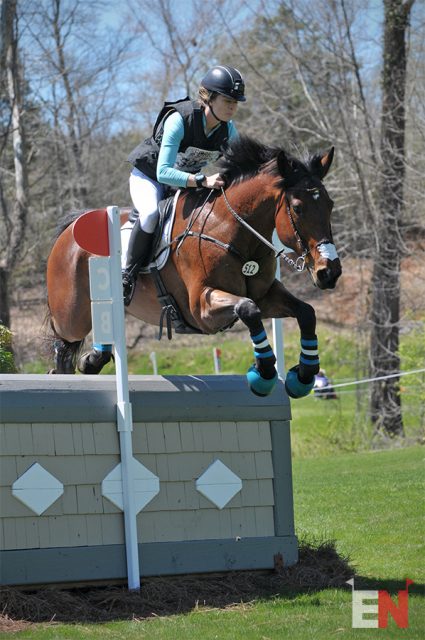 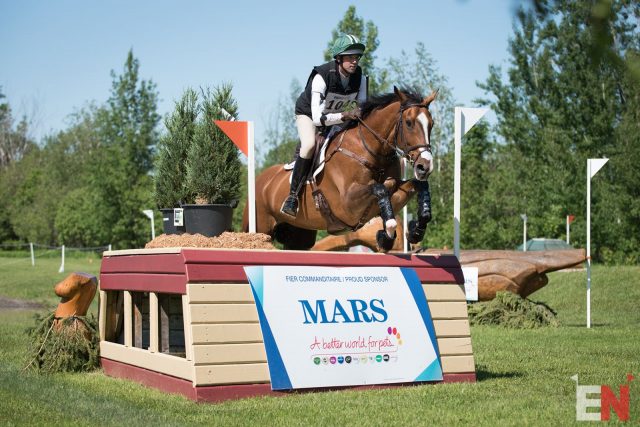 JACK OF ALL TRADES 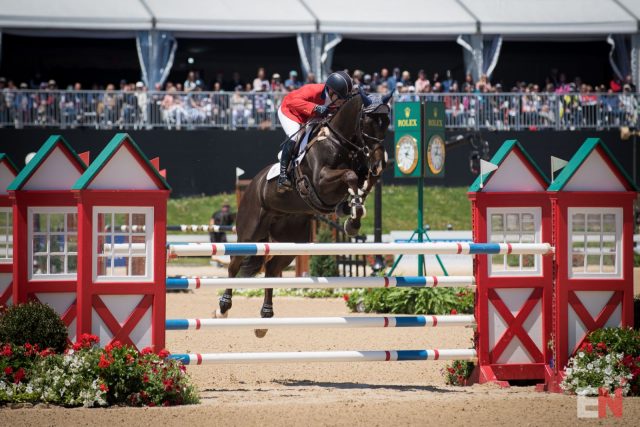