The East coast eventing scene is on a roll, with international 4*-S events every weekend from now until mid-April, but the West Coast has its own share of top pairs making their final preps before heading to the Bluegrass. Galway Downs will see thirteen pairs contest the 4*-S this weekend, with three pairs headed next to Kentucky. Emilee Libby and Jakobi will be making the horse’s 5* debut next month with Lauren Billys and Erin Kellerhouse will make the trek with Castle Larchfield Purdy and Woodford Reserve to contest the 4*-S.

Galway is a venue that is constantly re-inventing itself in order to bring the best of eventing out to the West coast and this weekend is no exception. Clayton Fredericks will be designing the 4*-S for the first time, after making his debut as course designer here last fall for the 4*-L. Marc Donovan, another east coast favorite, returns for the third year to create the stadium courses.

In the last half decade, the winner of this division has had two things in common: a clean round in stadium and finishing at most 3 seconds over optimum time. While doing those two things will not guarantee you a win in this division, one thing is apparent: you cannot win the division without it. In the last edition of this event in 2019, Emilee Libby and Jakobi were the only pair in the field to do so, and clinched the win as a result. 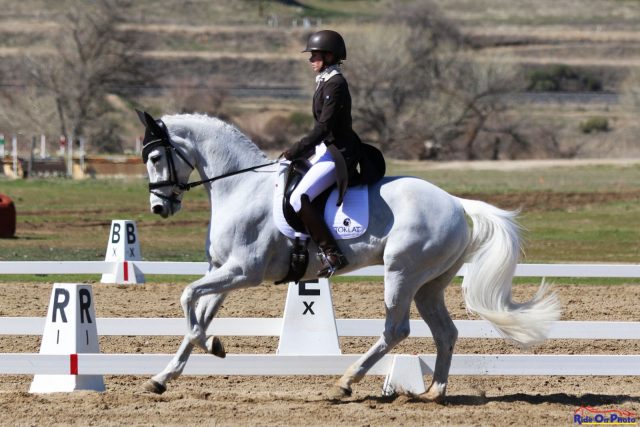 Helen Aliston and Ebay. Photo by Ride On Photo.

Helen Alliston (née Bouscaren) has been a rider to watch with her current mount Ebay, placing in the top three for five of their six completions and winning twice at the A/4* level in their last four outings. The pair demonstrated their potential last winter when they laid down a 23.6 in the Advanced at Twin Rivers and reiterated that it wasn’t a fluke this February, scoring a 25.7 at the same event.

Meanwhile, Erin Kellerhouse and her ride Woodford Reserve made waves in their debut at the top level with a similar record; they too have placed in the top three for five of their six starts at this level. This pair has scored sub-thirty in all but one outing, so will ready to contest with Helen and Ebay for the lead after the first phase.

Woodford Reserve has jumped clear in four of his five A/4*-S starts, so don’t be looking for Erin Kellerhouse to drop down the ranks at all during the second phase. On the other hand, Ebay has more typically had a rail or two than jumped clear, and last put in a fault free stadium round in 2018. He and Helen Alliston will leave the door open for Lauren Billys and her long-time partner Castle Larchfield Purdy, who have stepped up the game in this phase. In their four outings over the last two years, this pair has incurred only one rail. 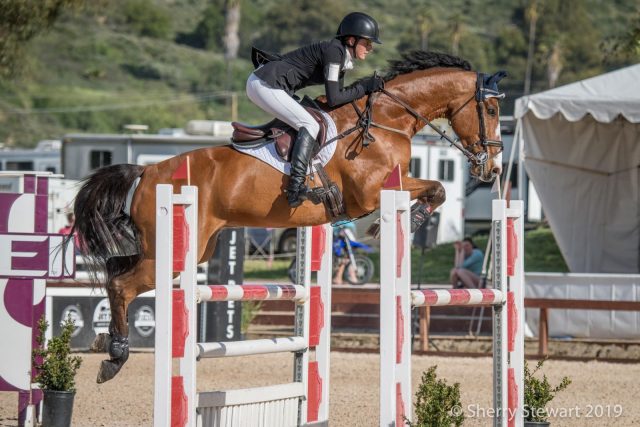 Keep an eye out too for Emilee Libby and Jakobi in this phase, as they climb the leaderboard based on the strength of this horse’s jump. 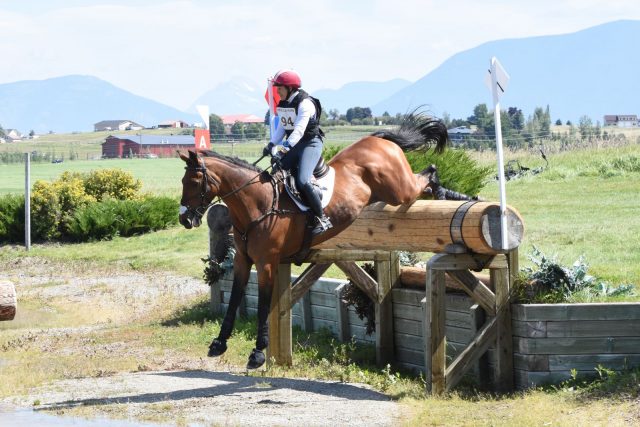 There’s not likely to be much movement on the final day in the top three placings; Woodford Reserve, Castle Larchfield Purdy, and Ebay all boast speed ratings that indicate they could very well make the time if the historic percentage of clear rounds at this venue is equaled. Even if they don’t, their average pace is very similar to one another, leaving little separation in the scoring on the final day.

Jakobi and Emilee Libby will likely be just outside the time but will continue to climb into a top four placing. 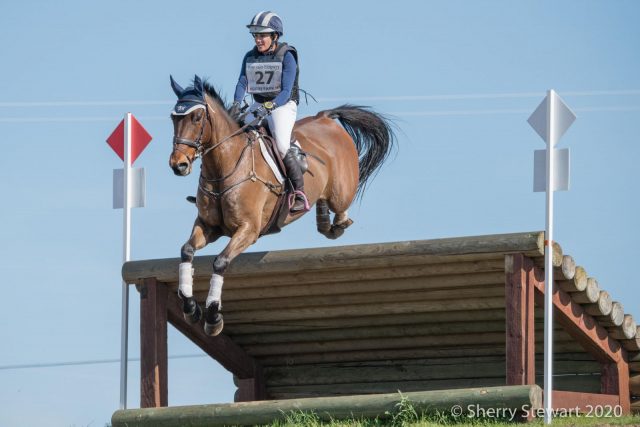 Woodford Reserve and Erin Kellerhouse have been knocking on the door for a year for a win at the 4*-S level; this weekend will be ripe with opportunity for them. 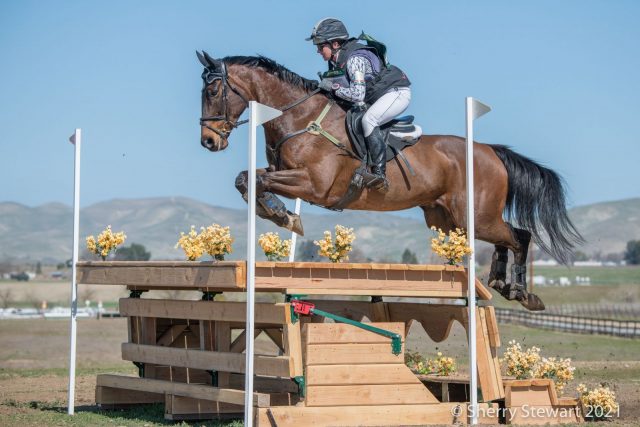 Keep an eye on the young pair Chloe Smyth and Stag Party to set the pace for the day; in three clear completions at A/4*, they set the pace at Woodside and were only 9 seconds off the leader at Copper Meadows last fall.

Sally Spickard will be on the ground in Temecula bringing you coverage from each phase of the CCI4*-S at Galway Downs, and Ride On Video is also providing a live stream for those who’d like to follow along.