New York’s Millbrook Horse Trials has been the kick-off to the U.S. fall season for many years now, with riders using it as a key run for horses headed to long-format events in the coming months. As the only Advanced event on the East Coast in this timeframe, Millbrook consistently draws a large field with plenty of big names.

Two days of Advanced dressage kick off at 10 a.m. Thursday, followed by cross country on Saturday and show jumping on Sunday. EN’s own Abby Powell will be bringing us all the latest from Millbrook 2019, so keep it locked here! 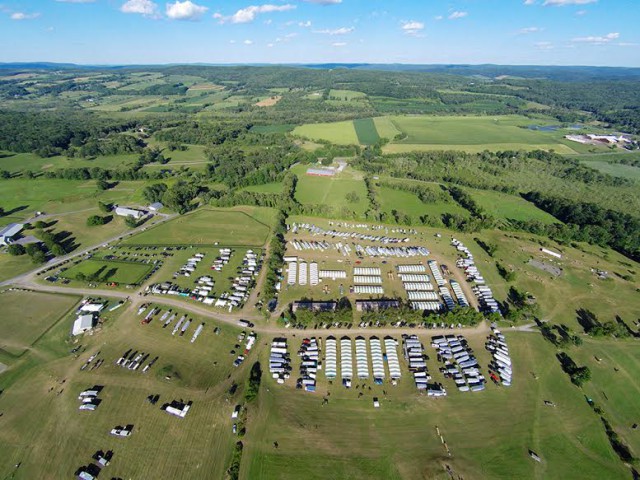 Millbrook as seen from above. Photo by Dan Cohen. 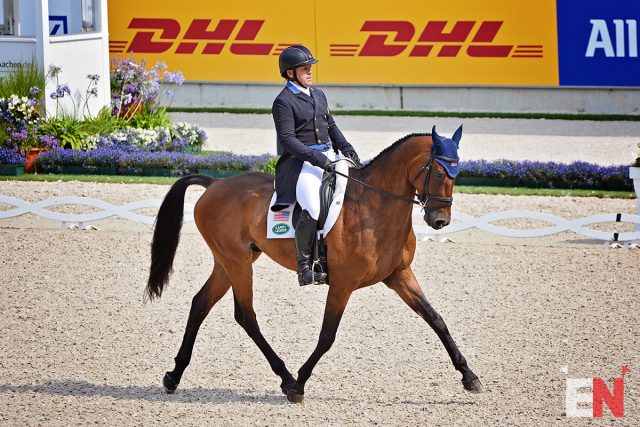 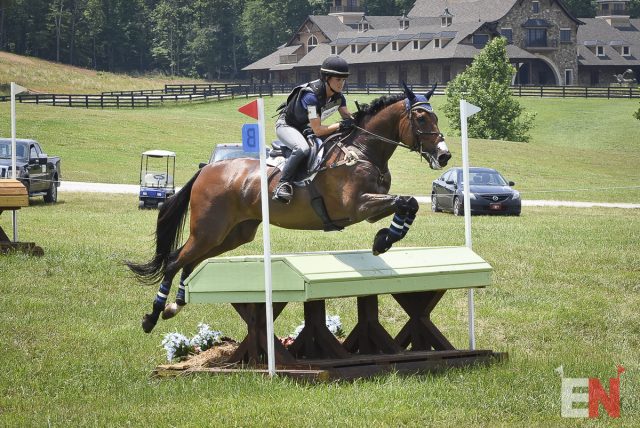 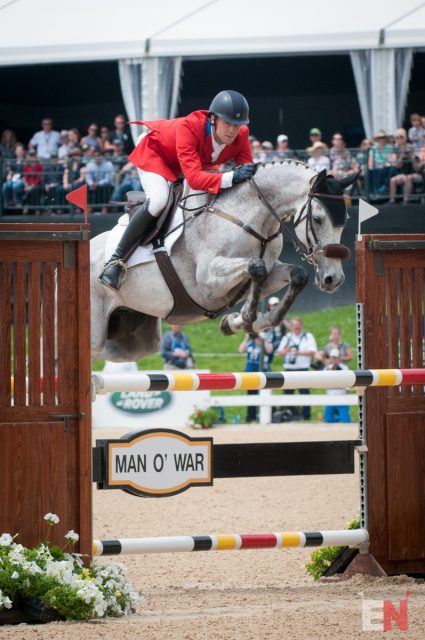 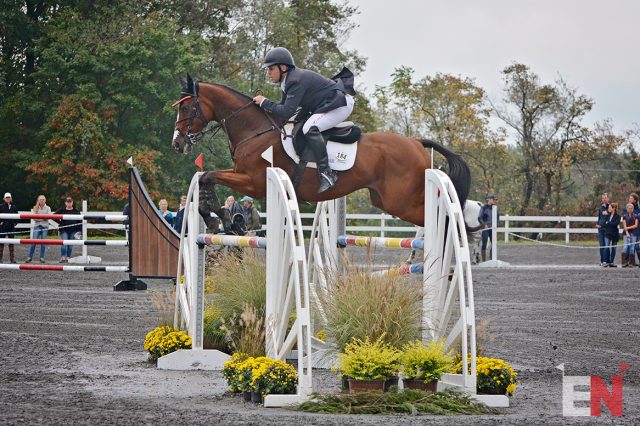 Buck Davidson and Jak My Style. Photo by Jenni Autry.