An event perpetually on my bucket list, Rebecca Farm is the ultimate destination event, with long hauls for almost everyone and vistas to make the drive worth it. The Broussards’ incredible support for the sport includes travel grants to offset the costs to get there — one of many things the family goes above and beyond for. 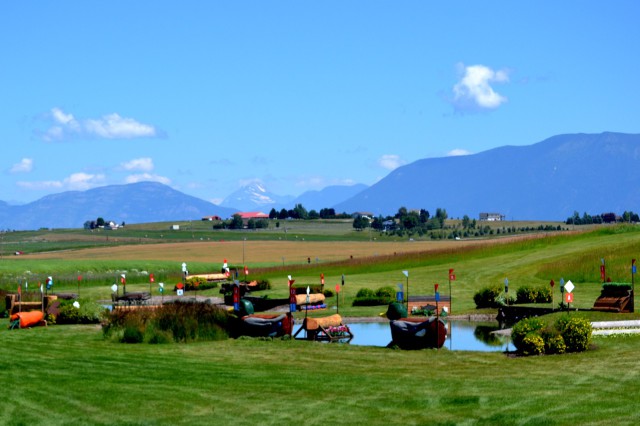 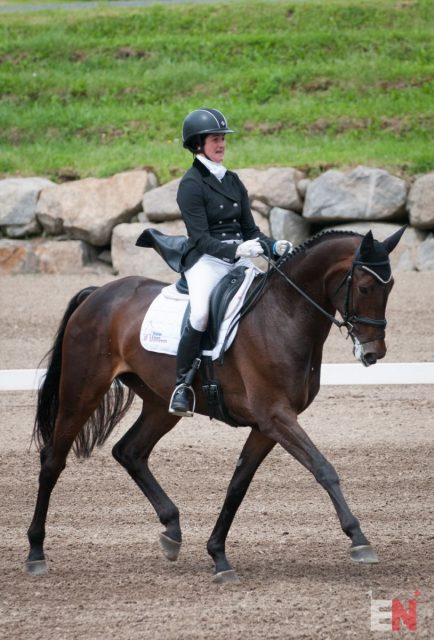 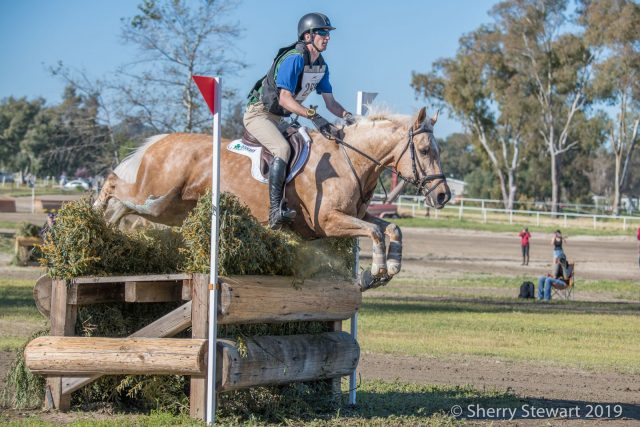 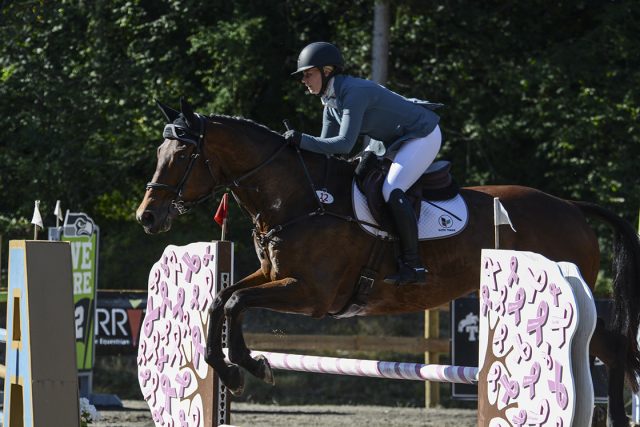 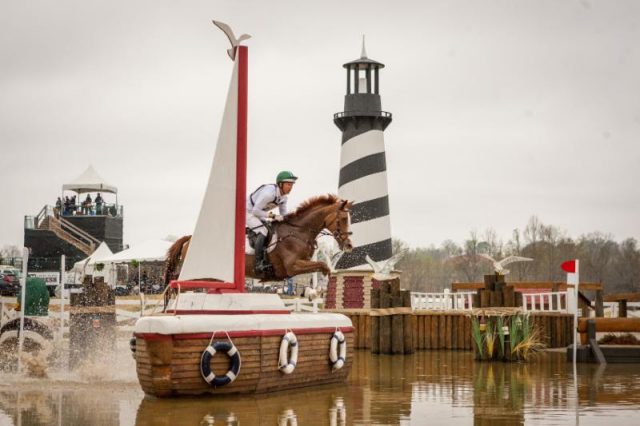