While Red Hills is no longer the first CIC3* of the season in North America, it does still draw the first big, star-studded field of the year. With the option to now choose to run stadium first by doing the CIC3*, or enter the Advanced to sharpen your skills jumping after cross country, Red Hills has made an effort to offer flexibility to riders and horses on their path to the big three-days.

With Mike Etherington-Smith taking over the design of the cross country last year, Red Hills has really stepped up the international caliber of the course. Now entering his second year, Mike will likely be pushing the design a bit as he gains more feel for the unique track and terrain this iconic event offers.

Chris Barnard is taking over the design of the show jumping this year, taking the reins from long-time designer Fuzzy Mayo. In years past, Fuzzy’s stadium course over a grassy, hilly arena stumped many of the best jumpers out there, but with the addition of a stadium arena two years ago, the difficulty of the stadium phase has vastly transformed at this venue. 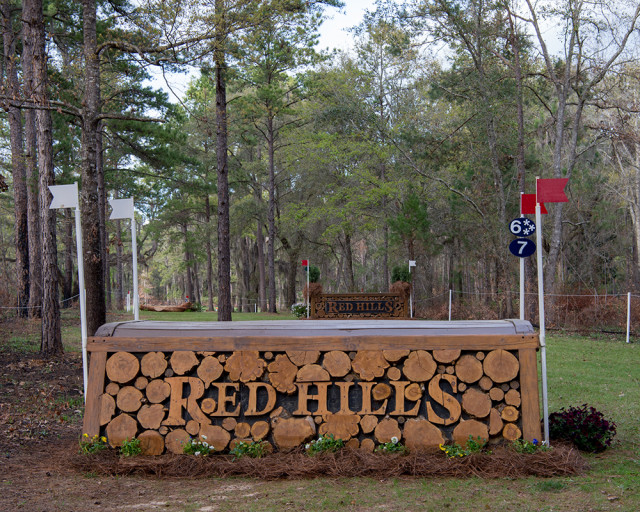 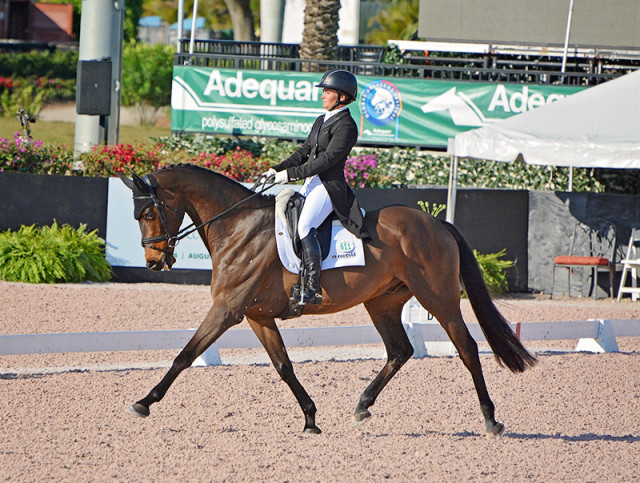 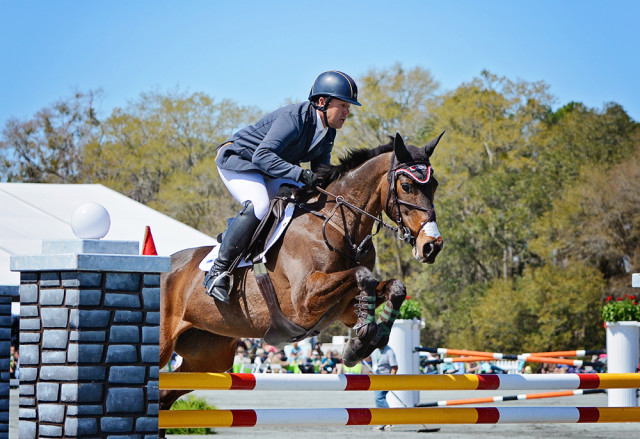 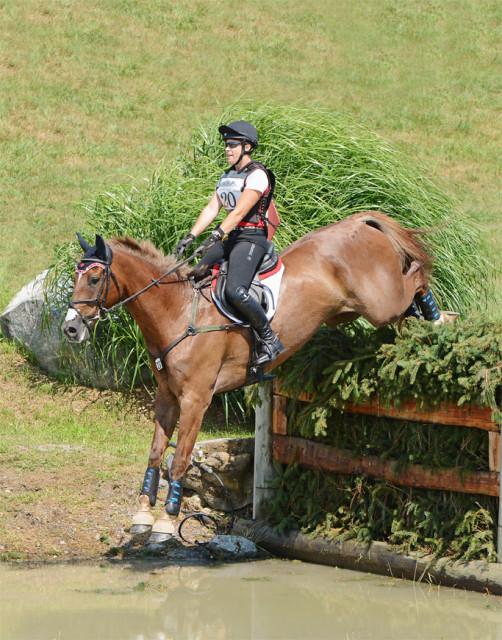 Lisa Marie Fergusson and Honor Me. Photo by Jenni Autry.