Stable View is in just its second year of running the Advanced Oktoberfest Horse Trials, but already the venue has established itself as the place to be on the first weekend of October. With $65,000 in prize money on the line alongside a huge investment in the course and footing, competitors are flocking from north, south and west to what has quickly established itself as a premier event.

The Advanced division starts today with dressage at 8 a.m. EST, followed by show jumping on Saturday at noon EST and cross country on Sunday at noon EST. Both jumping phases for the Advanced and Intermediate divisions will stream live on EQTV starting at 10:20 a.m. Saturday and 10:20 a.m. Sunday with commentary from our own Jenni Autry, plus special guests. 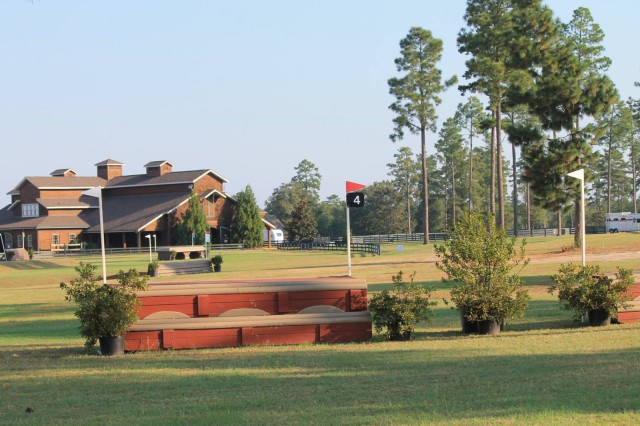 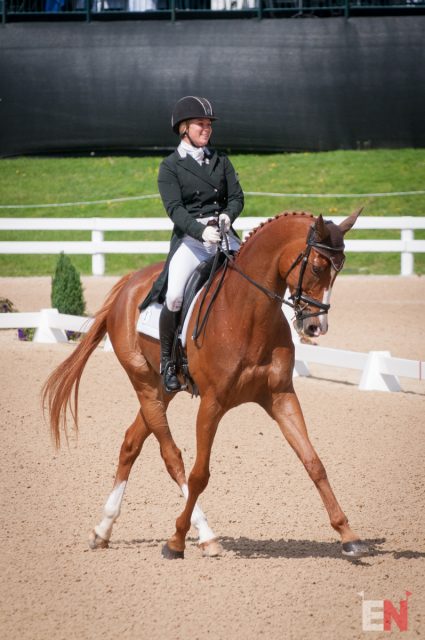 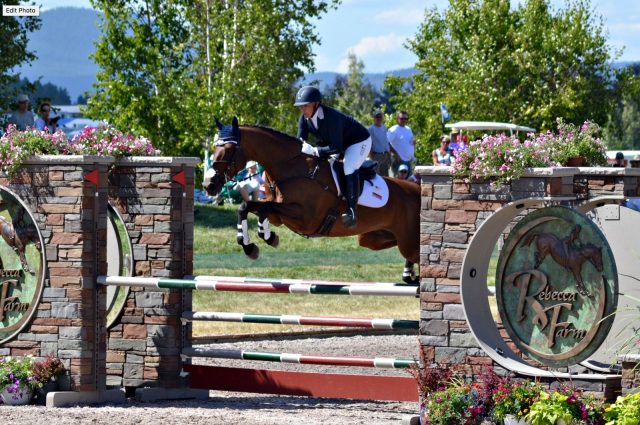 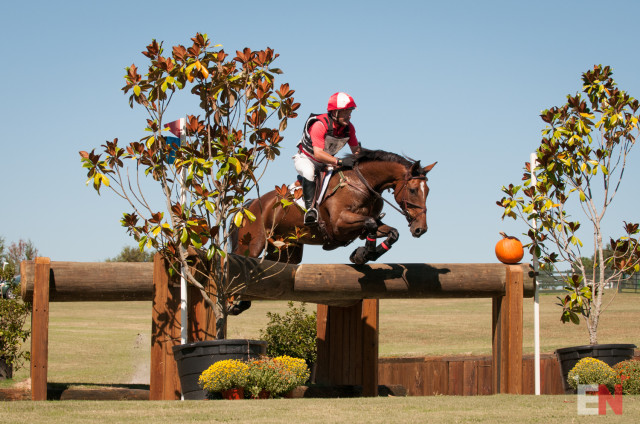 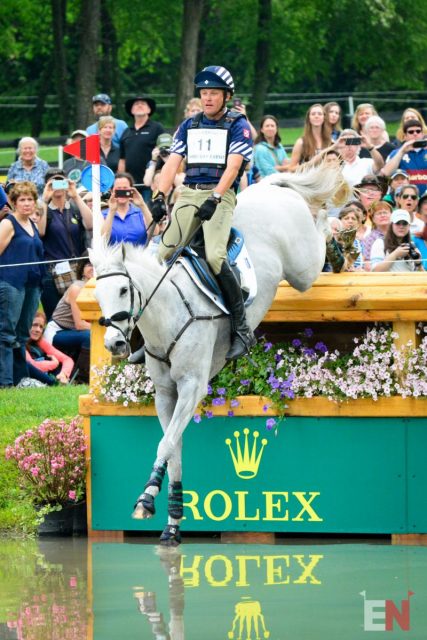