Stable View has gone from budding event to top FEI billing in five short years. With a variety of events to choose from in the fall season, this top-notch venue continues to draw a big field of top competitors, offering a respite to the rock-hard footing that often grips the northeast this time of year. 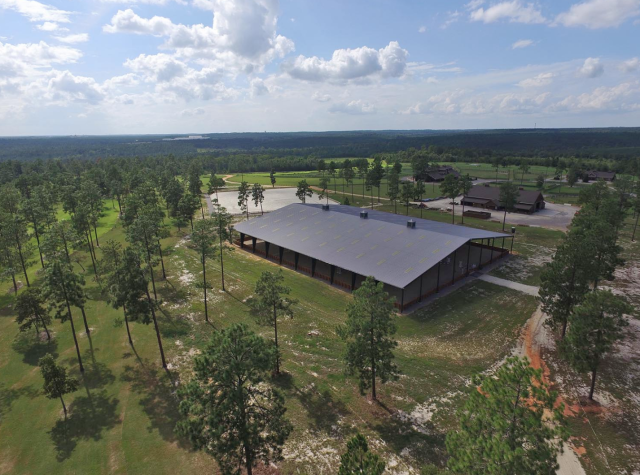 An aerial view of the covered barn and surrounding landscape. Photo courtesy of Stable View. 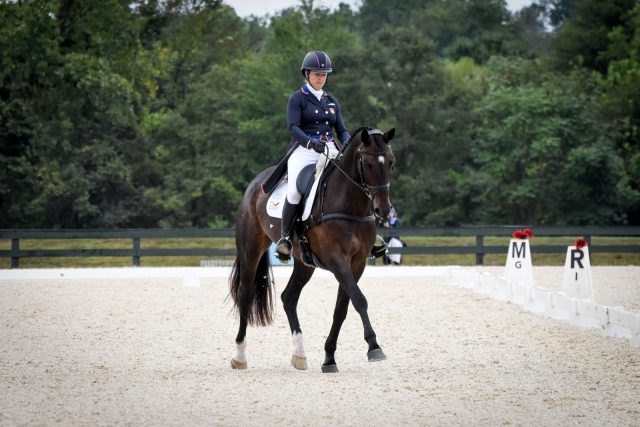 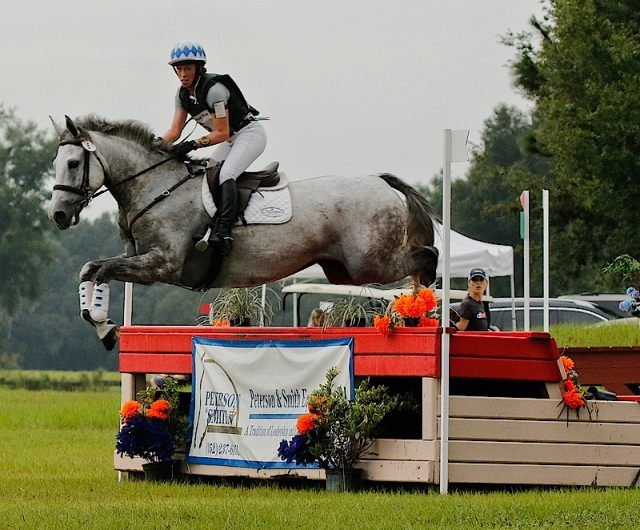 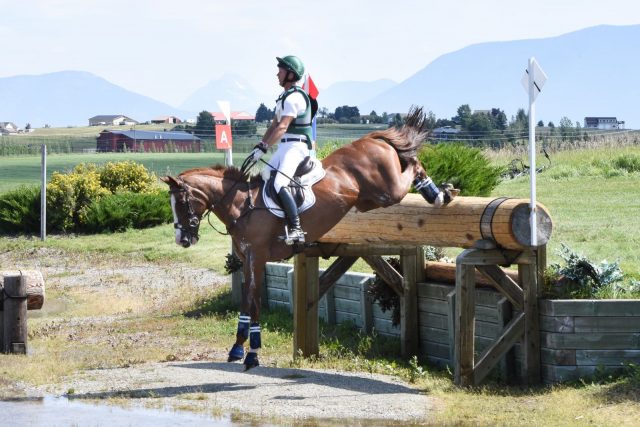 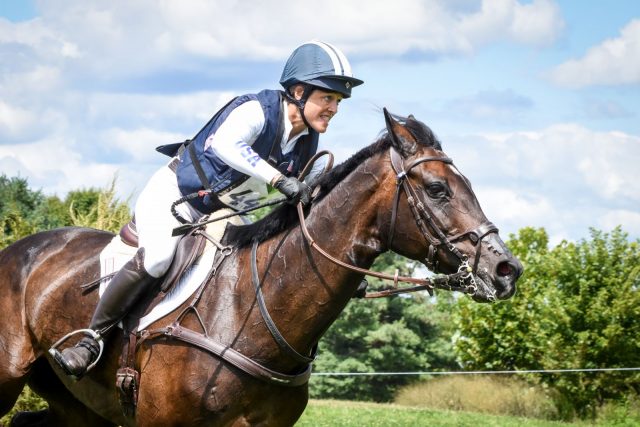