EN TRENDS:
With Kentucky only a couple weeks away and also offering a 4*-S division this year, most of the experienced pairs from this region have headed east to the Bluegrass State. The handful that remain are all fairly green to the level, with only one horse having made a previous attempt at a 4*-L. 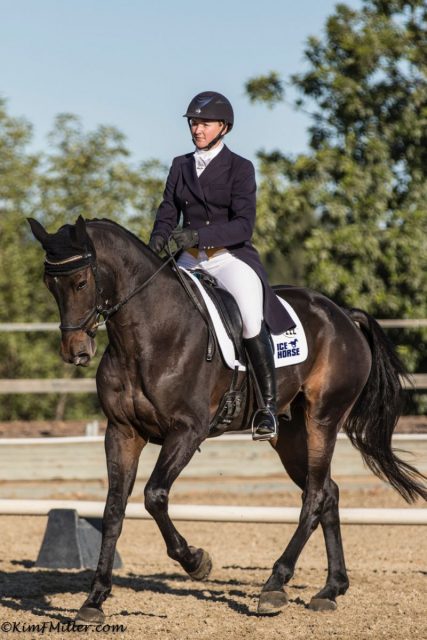 One of the most experienced horses of the bunch, Cinzano is a strong candidate to lead the way after dressage day. Although he has yet to break into the twenties in the first phase, he and Amber Levine have very reliably scored in the low thirties. In nine starts at the A/4* level, they’ve averaged 33.5 penalties. 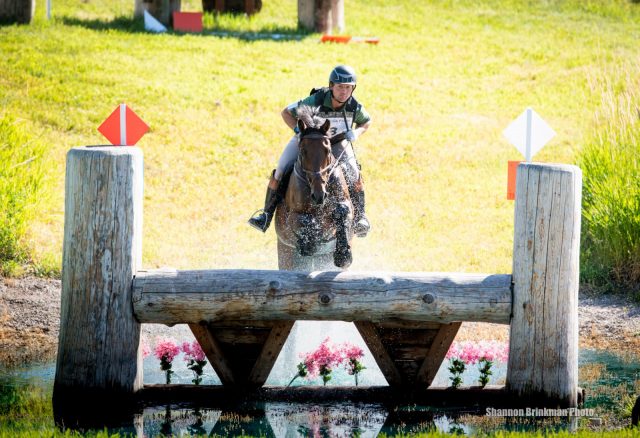 Cinzano‘s consistency on the flat has not been matched by his performance on the cross country; despite nine runs at the A/4*-S levels, he only achieved his first clean run late in 2020. A clear round here is possible, but not likely, leaving room for Campari FFF and Marc Grandia to make their way up the leaderboard. Campari FFF is the only horse in the field to have attempted a 4*-L, which sadly ended in a technical elimination; aside from that, the horse has had no jump penalties or eliminations at A/4*.

Another pair to keep an eye on will be Madison Temkin and Dr. Hart, who are both making their debut at the level. Like Cinzano, Dr. Hart only achieved consistency in this phase in 2020 after a bit of trouble early in his A/4*-S career. However, he has now strung together three clear runs in a row. Both Cinzano and Dr. Hart would contest for the lead if they can put in a solidly clear round. 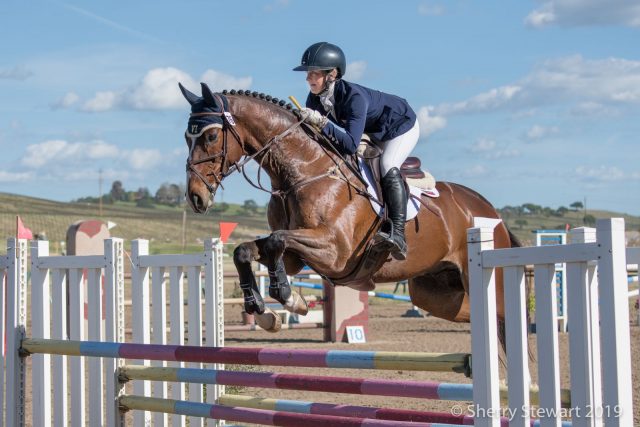 This field is not the strongest in this phase, so the final day will be a challenging experience for these first-timers as they face their first 4*-L stadium rounds. Madison Temkin and Dr. Hart lead the way for their ability in this phase, never having more than a single rail at A/4*-S. In two rounds that were held after cross-country, these two split the difference, clocking in a clear round in one and hitting a rail in the other. Marc Grandia and Campari FFF are another likely to put in a one rail-round. At the A/4*-S level, they have three times done stadium last, and three times had a single rail. 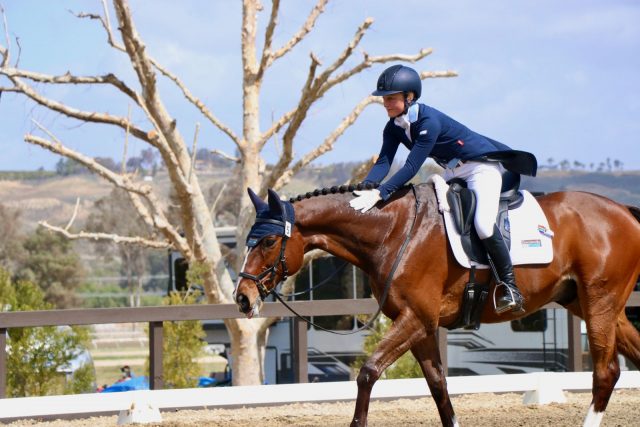 It will be close, but first-timers Madison Temkin and Dr. Hart will take the inaugural CCI4*-L win here at Twin Rivers, building on their successful 2020 and 2021 seasons thus far.

Dressage takes place on Thursday for the 4*-S and Advanced and continues on Friday for the 4*-L. We’ll be receiving regular press updates from Kim Miller and the team on the ground, and you can follow along with the free live stream from Ride On Video all weekend here.