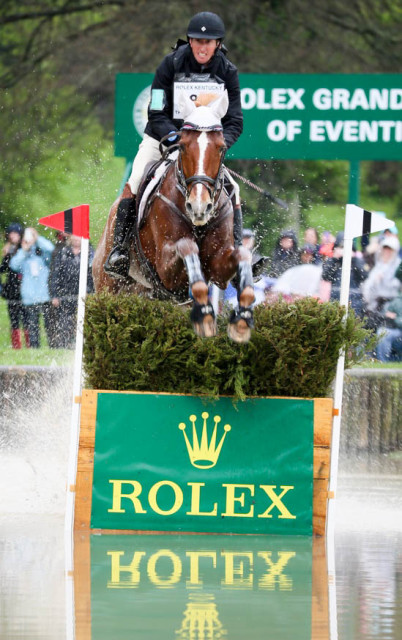 With the East Coast taking a breather for the next couple of weeks until Bromont, all eyes are turned to the West Coast. Woodside is running an Advanced this weekend alongside their banner division, the Preliminary Challenge. They’ve brought on Ian Stark this year to revamp their cross country course, so all divisions should be sporting a fresh new look.

There’s only five entries this weekend, with one re-route from Rolex, so I’ll only be giving you my top two.

1. James Alliston and Tivoli: This pair has a truly impeccable record at the 3* and Advanced levels, and only some bad luck has kept them from finishing at the 4* level. After an early rider fall at Rolex, James has brought Tivoli back to the west coast and will be out for redemption this weekend.

Tivoli averages a 33.5 on this particular dressage test, which will be good enough for him to take the lead right off the bat. A history of jumping double clear over Ian Stark’s designs will just strengthen their position. While Tivoli might have a time penalty in the show jumping, this pair does average a clear round over Sarah’s courses. A score in the mid-thirties will let them easily win this division. 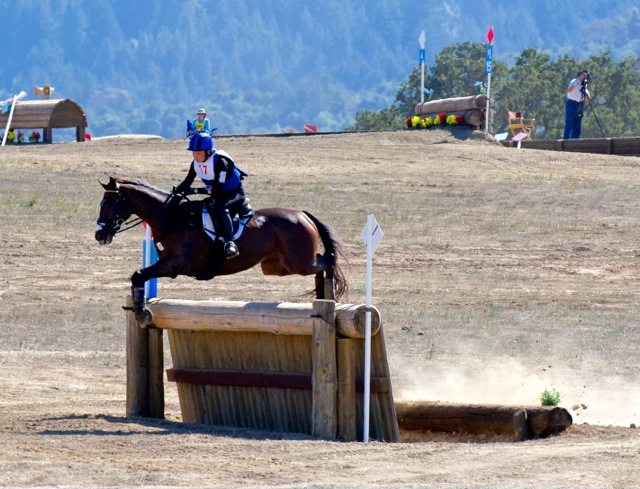 2. Kiyomi Foster and Tasman Sea: Kiyomi and Tasman Sea haven’t been out since 2013 and returned to the eventing scene recently at Galway Downs, finishing second in an Intermediate on their dressage score. Tasman Sea is a former four-star mount of Chelan Kozak, and Kiyomi took over the reins a few years ago to gain experience at the upper levels.

Kiyomi and Tasman Sea averaged a 38.4 on the 2010 USEF A-A test, which is identical to the 2014 USEF A-B test. They finished double clear over Ian Stark’s Rebecca course at Advanced in 2013, with their only other Ian experience coming at Galway Downs CCI3*. In the only Sarah Dubost course they’ve seen, they did have three rails and two time. Despite that, they should have no trouble holding second, with a score just over fifty.