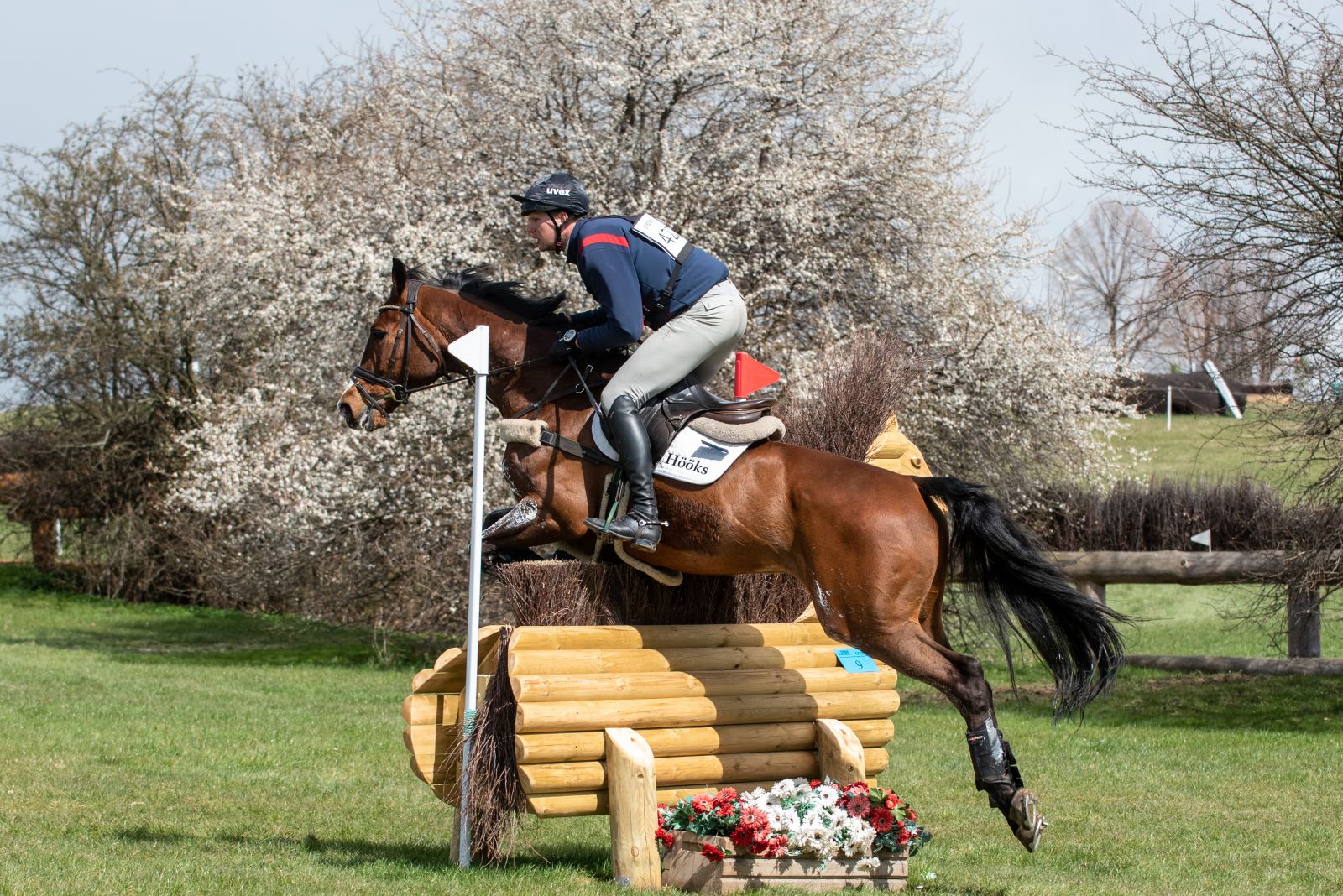 Sweden’s Christoffer Forsberg was the best in the CCI4*-S, the highest ranked class during Strzegom Spring Open. A Polish rider won the two-star competition.

Sunday’s cross country trial, which determined the winner of the 4* class, kept the audiences at the edge of their seats until the end. Christoffer Forsberg with Hippo’s Sapporo who started as the second to last, was the only one to go over the course clear and inside the optimum time, beating the leading German Nicolai Aldinger by one tenth of a penalty point. Aldinger, riding Timmo, did not have any problems with the fences, but time faults cost him the win and ultimately placed him second. Third went to Sweden’s Frida Andersen with Box Leo.

The best Polish rider in the 4* class was Wiktoria Knap with Quintus 134, who finished eighth.

The best rider in the 2* was Daria Kobiernik aboard Ideal Girl. The Pole was sixth after dressage, and jumped up into the lead after clear rounds in the jumping and cross-country. Second place went to Zuzanna Społowicz (POL) with Bankier, and third to Merel Blom with Hallo 53.

The top three in the Intro class was all Polish. Karolina Miś with Go Jack kept her lead from the dressage and was victorious after clear jumping and cross country rounds. Katarzyna Brandys with Rio Brava was second, and Wiktoria Szynkiewicz with Hattrick third.

In the CNC 100 the best score belonged to Mateusz Kiempa with All Night, in the CNC 100-18 the winner was Laura Gillmaier with Red Sunrise 2, and in the CNC 8 the best one was Marcin Michałek with Brylant.