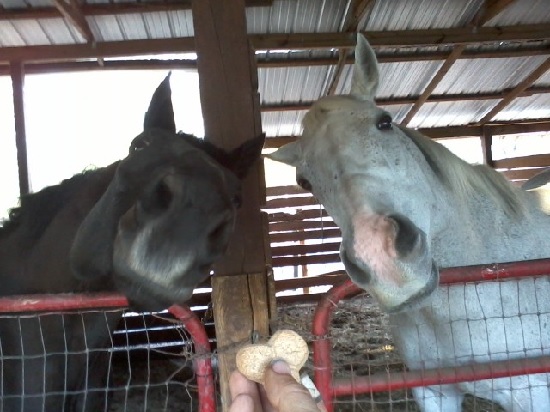 Vicious?  I think not.

In 2006, a child was bitten by a horse in Milfort, Conn., and a mess of lawsuits followed. TheHorse.com reports that the case has now been settled, but not without drama. An initial court ruling in 2010 sided with the horse’s owner, as the horse had no history of ill behavior. However, this ruling was overturned in a 2012 appeal. That decision stated that horse owners and caretakers have “a duty to take reasonable steps to prevent injuries that are foreseeable because the animal belongs to a species or breed that is naturally inclined to cause such injuries, and that the owner may be held liable for negligence if he or she fails to take such reasonable steps and an injury results.” This decision resulted in court decisions on a case-by-case basis.

By classifying horses as “vicious” and dangerous, equine businesses in Connecticut were facing the possibility of increased insurance rates or losing insurance coverage altogether. Thankfully, the state legislature stepped up and created a bill to prevent domesticated horses from that classification. Going forward, lawsuits will be based on the presumption that a horse, pony, donkey or mule is not inherently dangerous, which could then be rebutted by evidence pertaining to a particular animal of the equine species.  You can read the bill itself here.