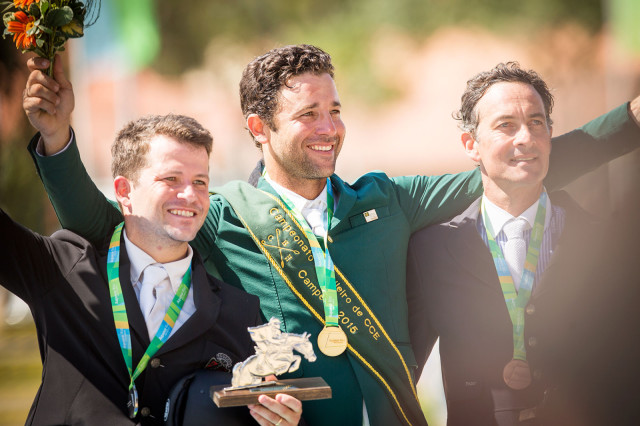 Scenes from last year's Acquece Rio Test Event. Who will stand on the podium this time? Photo by Raphael Macek Photography.

Following the final entry deadline earlier this week for the 2016 Olympic Games, we now have the confirmed definite entry list for the 65 horses and riders that will ultimately compete in Rio de Janeiro. Twenty-four nations will compete in eventing, with 13 teams and 17 individual riders. Eight countries are bringing reserve horses to Rio for eventing.

Here’s a look at who we’ll see in Rio. Combinations with an “R” next to their name are the reserve pair for their team. 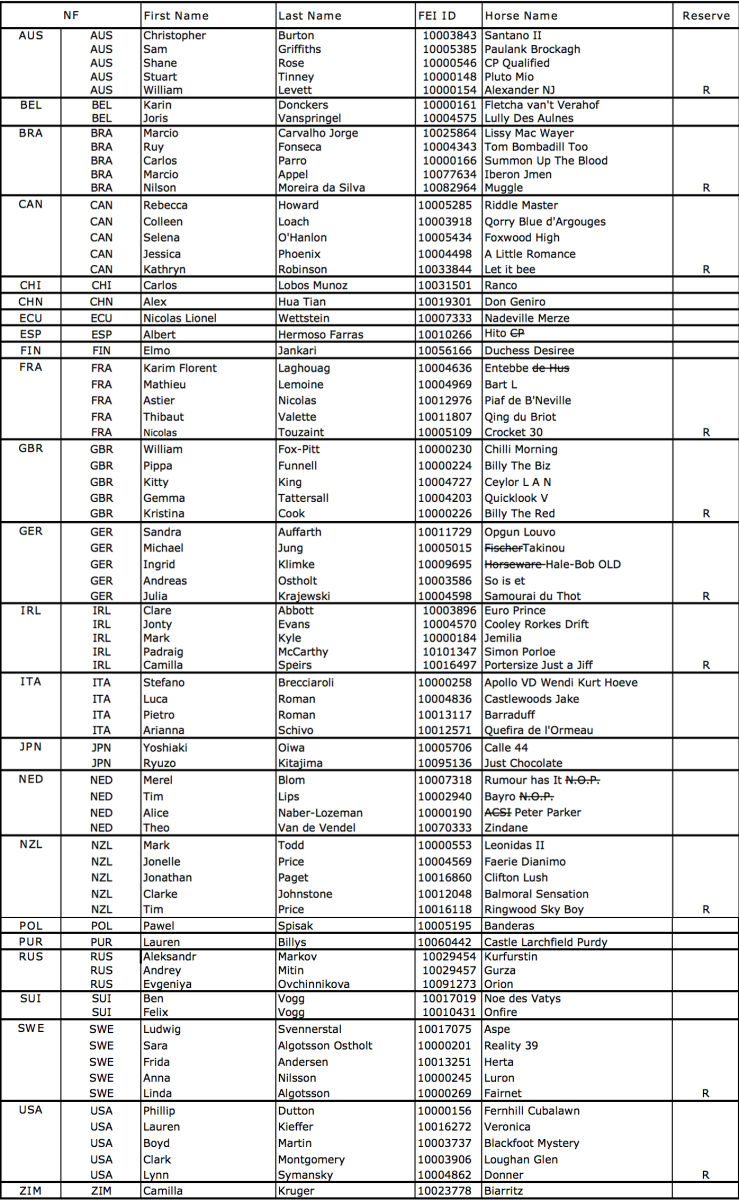 Who are you most excited to see compete in Rio? Just 16 days to go until the first horse inspection!

Looking to all the equestrian disciplines, a total of 200 combinations will compete across eventing, dressage and show jumping.

Here are some other fun #RoadToRio facts: