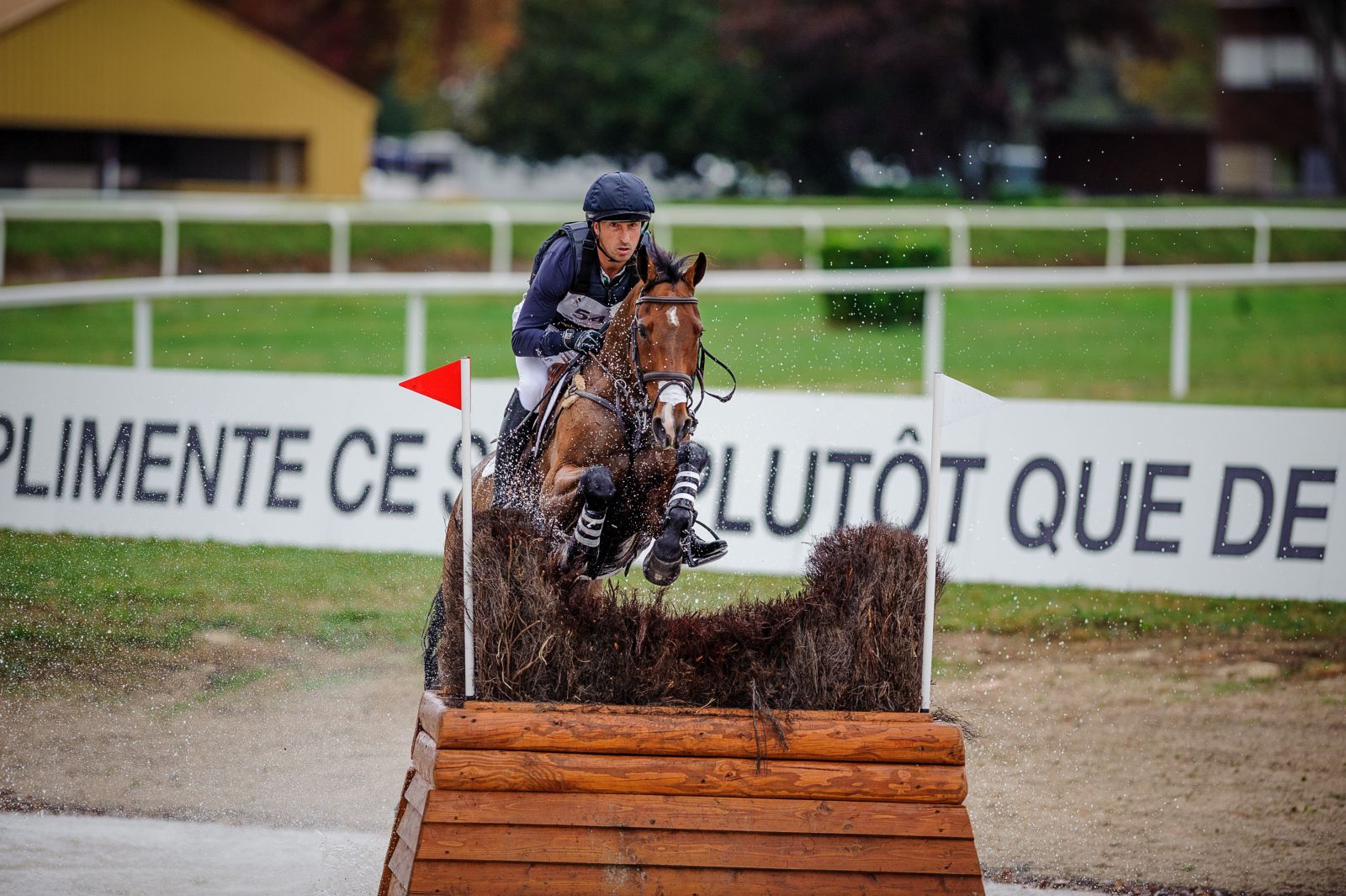 Falco is fast becoming a superstar, and could be tipped for the Olympic team in Paris come 2024 — he’s now the number one ride of Marlborough-based New Zealand event rider Tim Price.

The 13-year old pocket rocket (he’s a “nuggety” 16hh) certainly has diva-like tendencies to suit the big stage: he likes the occasional doughnut, and is described by Tim as “a bit of a cheeky brat who uses a ‘spooky’ card”.

“He’s always been cheeky,” Tim said. “He’ll spin, he’ll bugger about. The bell would have gone for the dressage and he’s stood up on his hind legs and spun around. But I just ignore that kind of thing. He is an incredibly unique character. I’ve never known another horse like him. He was never really pitching himself as a top level eventer through those first six years.

“He’s been an enthusiastic and rather too exuberant jumper from the beginning,” Tim described. “But he is incredibly intelligent and he has learned how to adapt and perfect his skills. We have had a lot of bumps in the road and while he has made mistakes, he has never made the same mistake twice.”

Falco is owned by another Marlborough-based equestrian legend, Sue Benson, described by Tim as an owner of a lifetime. Sue, the London Olympics 2012 Cross Country course designer, has a phenomenal equestrian CV from the 70’s to the 90’s when she represented Great Britain at three European championships, finished second at Badminton and third at Burghley, amongst other things.

Sue says she picked Tim to ride Falco seven years ago, as he was nearby at Mere Farm near Mildenhall in Marlborough. But a choice of convenience has emerged as a partnership of magnificence. “Although initially location was the main factor for choosing Tim, the coincidence is that he is now regarded as one of the best riders in the world,” Sue said. 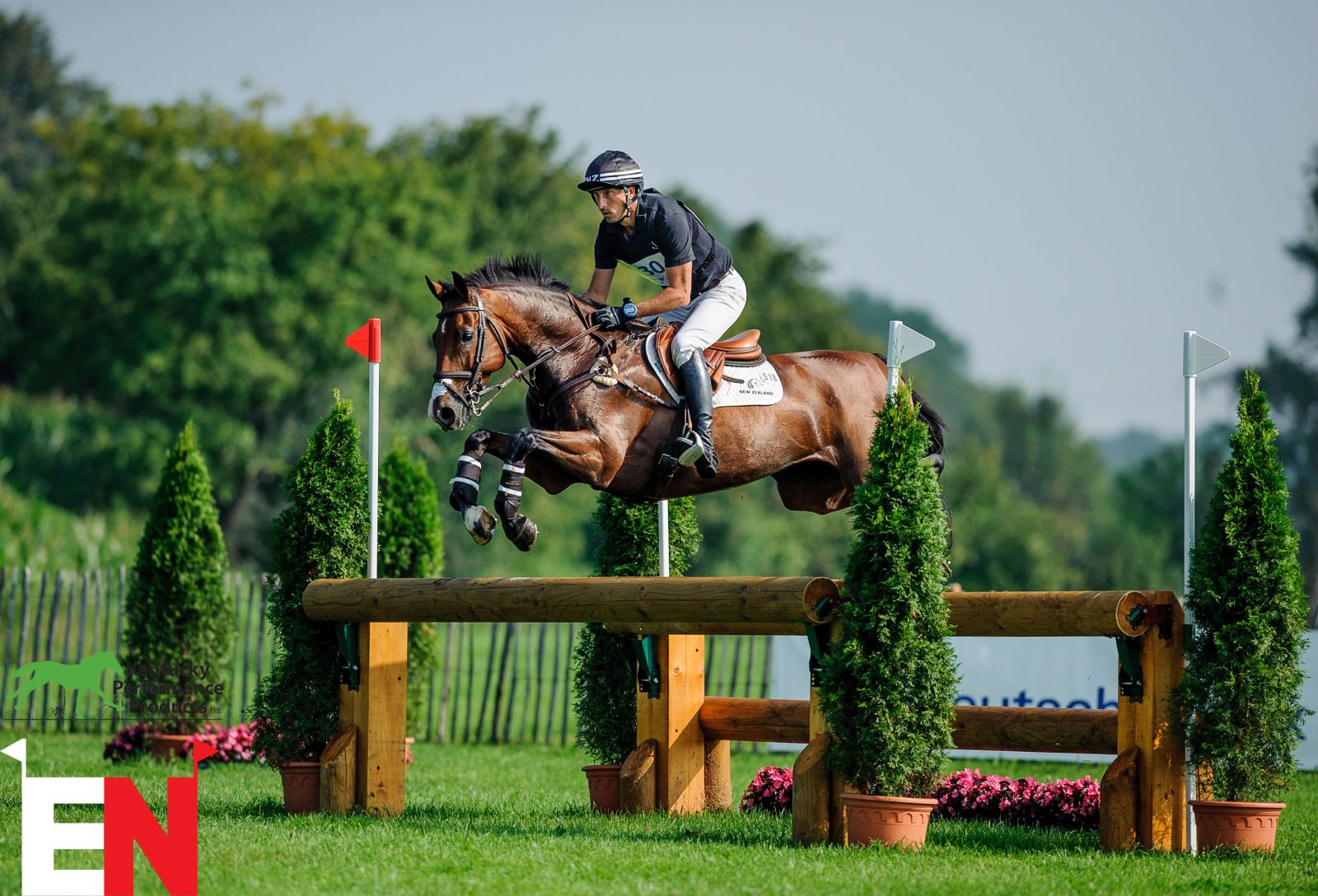 “By this time I was no longer competing myself so I only wanted him because I didn’t want anyone else to have him!” Sue recalled. “His sale price was not within my perceived budget but I released some inherited investments and purchased him anyway. I wanted him because he was beautiful. He had presence. He moved with such lightness of step, his eye was big, dark and full of glee. It’s such a cliché, but he literally jumped like a stag; effortless but with such joy. He appeared to be the ultimate athlete.”

“It was only 12 months ago that I started noticing the change in him,” Tim continued. “I really noticed it at Burnham Market where he won the Advanced class, and thought, ‘you are different now.’”

Now, Tim has the Luhmühlen 5* in Gemany in his sights this June, followed by the World Equestrian Games, and then hopefully the Paris Olympics in two years’ time.

“He is definitely a championship team horse. We might get in a couple of Badmintons too,” added Tim.

In 2021, after six long years, Tim and Falco excited the equestrian world when winning both their Millstreet 4* and Pau 5*, back to back.

Falco was bred in Germany to jump, but Sue says dressage was easy for him as well, and says she won every dressage competition she entered on him, before deciding to find another rider to bring him on further.

“Even after seven years with Tim he is not the finished article,” she added. “I believe he can still improve.

“I believe he wants to improve and I believe he longs for more mileage! He never looks happier than when he is doing what he does best: competing with his best friend Tim Price at the controls.”