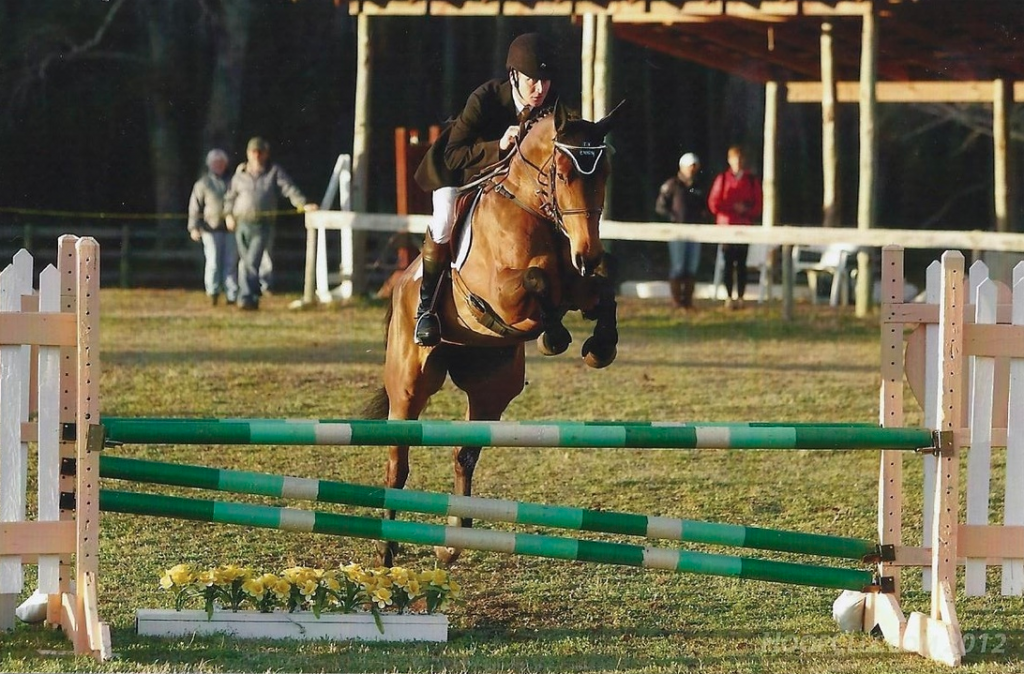 Kurt Martin first saw Anna Bella, a 6-year-old Holsteiner mare, at Windsor Farm Sales in Upperville, Va., about one year ago when she was green broke and recently had a foal. The farm asked Kurt if he could sell the mare as an eventer; thus, their partnership was born. “I said I would need time to see what she could be,” Kurt said.

“I prepped her for a month before bringing her to Aiken. I cross-country schooled her about three times, and she was just so straight forward about everything.” Kurt fell in love with the mare and bought her for himself soon after. “She was a little rough in the beginning, and we weren’t sure how careful she was going to be,” Kurt said. “But she turned out to be a super trier; she was just trying a little too hard at times, but that’s what makes her so great to ride.”

The further Anna Bella progressed into her training, the better she became at her job. Kurt took Anna Bella to the first event of her career in novice at Paradise Farms in February 2012, about two months after he’d begun her training. “She was very much on her toes, and she’s still like that; she has a lot of go,” Kurt said.

“But she wasn’t crazy. She was very bold and jumped double clean on cross country. She’s not scared of a single thing in the world.” One week later, the pair went training at Pine Top, where Anna Bella again jumped double clean on cross country. “She just kept rolling,” Kurt said. Anna Bella continued to run at training through the spring and summer last year, placing in the top four in four of her five starts. 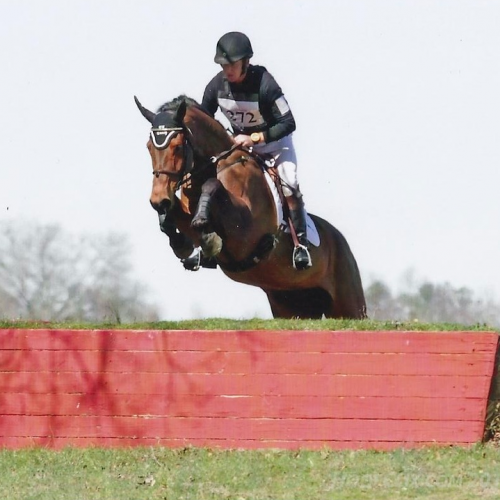 Kurt and Anna Bella took a detour to the jumpers during the summer at HITS, where the mare excelled in the Level 5 jumpers and even competed in a 1.3-meter mini prix. “She really rises to the occasion in the big ring,” Kurt said. “It showed how versatile she is to go in and jump clean rounds under the lights.It was also neat to be jumping her at the height of advanced fences. She could really excel at straight show jumping.”

But Kurt and Anna Bella didn’t stay away from eventing for too long. After her stint in the jumper ring, Anna Bella moved up to preliminary at the Maryland Horse Trials in May. “She just ate it up,” Kurt said.

Kurt describes Anna Bella as one of the most naturally talented cross-country horses he’s every had the pleasure of riding. While the mare always excelled on cross country, the show jumping didn’t come as naturally to her in the very beginning. Kurt believes her time spent at HITS last summer helped Anna Bella come into her own with her jumping style.

“It was an important part of her conditioning and training to get her into the show ring in that type of environment,” Kurt said. “The horses have to take in whatever is on course and then try to go a little faster in the jump off. It came very naturally for her and she always finished with her ears pricked and loving it.”

Next week on EN’s Got Talent: It’s clear Anna Bella excels as a jumper, so we’ll discuss how Kurt is addressing her dressage training and what he says for the future in her eventing career.

“She’s definitely a jumper with a big, round neck,” Kurt said. “But she’s a little up in front, so that will help us out. Right now we’re trying to get her to connect and stay soft. Transitions come very easily for her, as do flying changes and leg yields. Her canter is two times better this year; last year it was more short and quick, whereas this year it’s much more forward and open.”