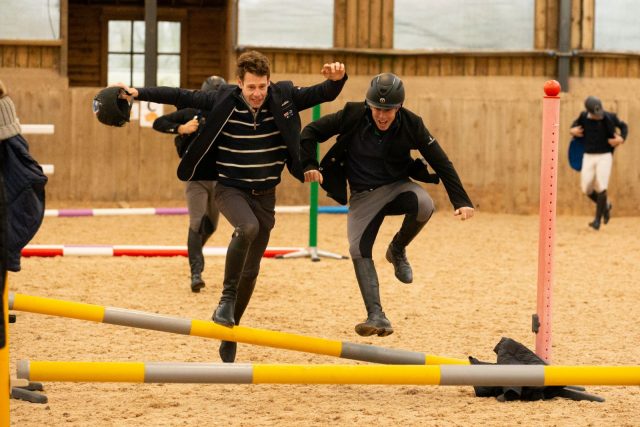 “The ERA of GB team has been truly humbled by the level of support we’ve received from riders, brands and individuals, who have all jumped in to help bring this event together in a very short time frame,” said Bruce Haskell, ERA of GB President. “To raise over £10,000 from the event on its own is quite incredible and we owe an awful lot to the Lowlands RDA team for hosting the event, and to Horse & Country for livestreaming the evening performance to a global audience.” 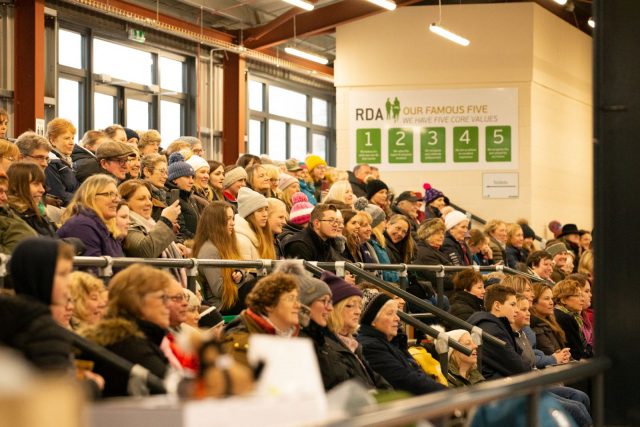 The RDA National Training Centre, Lowlands Equestrian, kindly provided the venue free of charge for the day. RDA Chief Executive Ed Bracher commented, “We were absolutely delighted to host the event. It’s a fantastic event that ERA of GB and the team have put together in such a short period of time.  It was our pleasure to welcome the Olympic level riders and horses. The centre here is built for RDA riders so we don’t normally see jumps this high and horses this capable here so it’s great to see what we can do with a centre like this.” 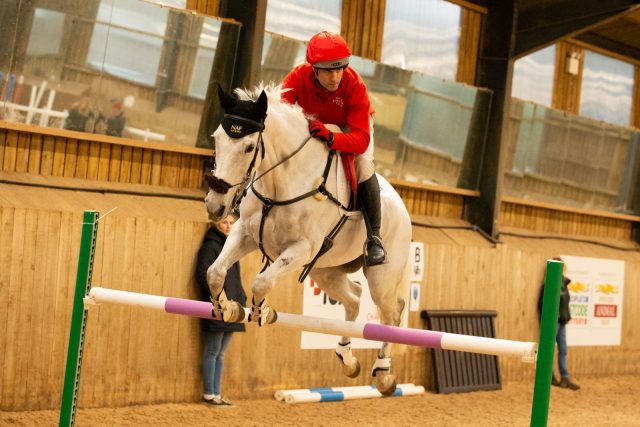 The fundraising event was the brainchild of Paul Tapner and Bill Levett’s families following a conversation about how they could help friends, family and other equestrians back home in Australia. The Levett Eventing Team was been instrumental in getting the event off the ground. 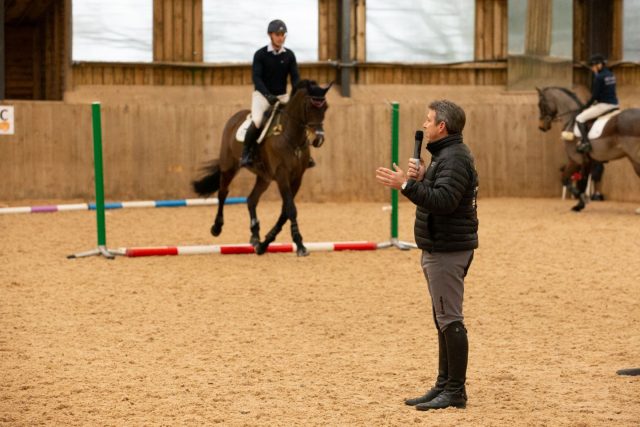 “It’s phenomenal that the RDA National Training Centre gave us this facility for the afternoon, but that’s the way it’s been all the way along,” Bill Levett said. “There has been so much good will. I think that’s why the tickets sold out so fast — the first 170 tickets sold out within 48 hours. It’s a busy time of year for us, teaching or getting horses ready for the season, so it’s great that everyone said ‘yeah, we’ll do it.’

“The British public are a great public when they feel that people are in need, they’ve shown it in numerous cases over the past few years. They just pitch in and the equestrian community in Great Britain have just done that,” he said. 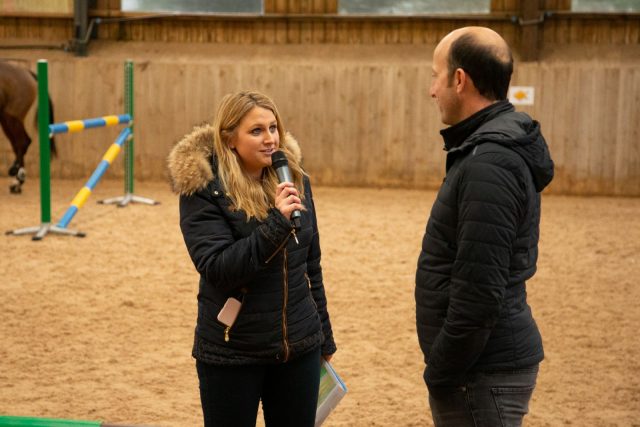 Tim Price commented, “The only thing that should be sizzling in Australia is a sausage on the BBQ, but that’s not the case at the moment. So, what do we do about it? We’re up here in the UK in the middle of winter, far away from fires, but what we can do it raise some money by riding some horses around in circles while telling people how we’re riding them around in circles. Every little bit helps and it’s great that everyone’s got on board. Filling a day in the middle of winter, what better way to do it than supporting the good old Australians.” 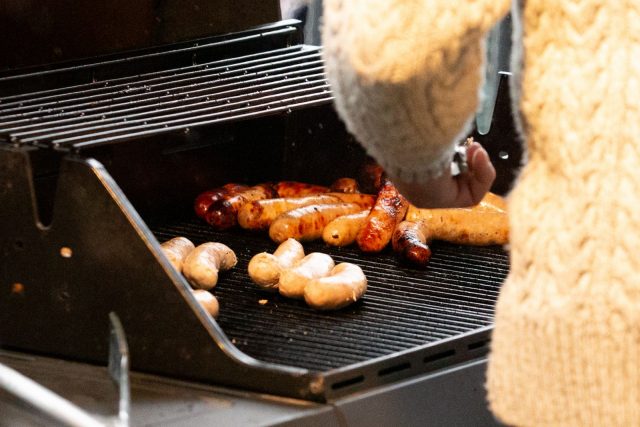 There was, fittingly, a sausage sizzle. Photo by ERA/Tim Wilkinson.

The evening performance is available to watch on demand, for free, via the H&C website and app until Feb. 1st.

Jonathan Rippon, Director of Content, H&C said, “We are delighted to be working with ERA to bring live coverage of this hugely important event to a worldwide audience.” 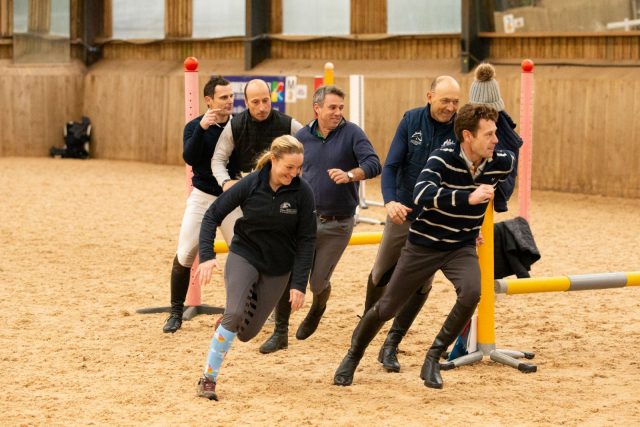 The between-sessions foot race was a big hit, apparently! Photo by ERA/Tim Wilkinson. 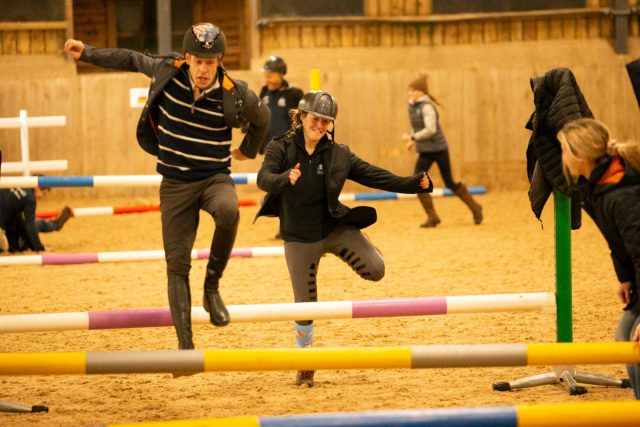 Running alongside the event is an online auction that has seen over 70 lots donated, by brands and individuals, from around the world. Lots include a brand-new Bates Saddle of the bidder’s choice; Oliver Townend’s cross-country hat that he won Kentucky, twice, and Burghley in; a variety of training sessions from world class riders; and products from brands of all sizes. The auction closed at 23:59 on Friday Jan. 31, 2020, at over £20,000.