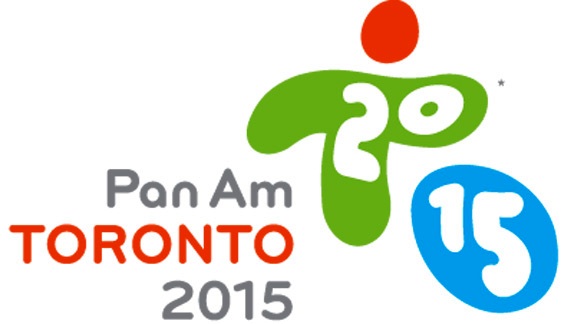 Eric Bull and Greg Schlappi announced yesterday that they will partner to build Wayne Copping’s 2015 Pan American Games course at Geoff and Ann Morgan’s Will O’Wind Farm in Ontario. Work on the course is expected to begin Aug. 20 for the Games, which will be held July 10-26 next year.

“Because this is an established venue, the footing is already in excellent condition,” Greg said in a press release. “Part of the contract includes removing the old fences at the venue. We will also be overseeing the excavation contractor’s work, including renovation of the existing water complex, the addition of a new water complex, and building of banks and ditches before we start working on the permanent fences.”

About 70 percent of the jumps on course will be portable fences both Eric and Greg will collaborate to build. Greg has also brought on a Canadian chainsaw carver to design various Canadian-themed fences, like a goose, syrup bottle, maple lead and blue jays.

Eric said he’s looking forward to working with Greg — they’ve already collaborated together on past courses like Sporting Days in Aiken — to bring new permanent elements to Will O’Wind, as well as building the portables that will be shipped in for the event.

“There’s only one track, one day, and you get to do a lot of building,” Eric said. “You take something like Fair Hill, where the permanent fences are already established and we have a lot of portables already, and you’re doing more moving around than building. It’s always good to see new things and meet new people and build new stuff; that’s how you learn.”

Congrats to Eric and Greg for landing the contract to build the 2015 Pan Ams cross-country course. We look forward to bringing you photos of the course as it comes together once construction starts later this month. For more information on the Pan Ams, click here.