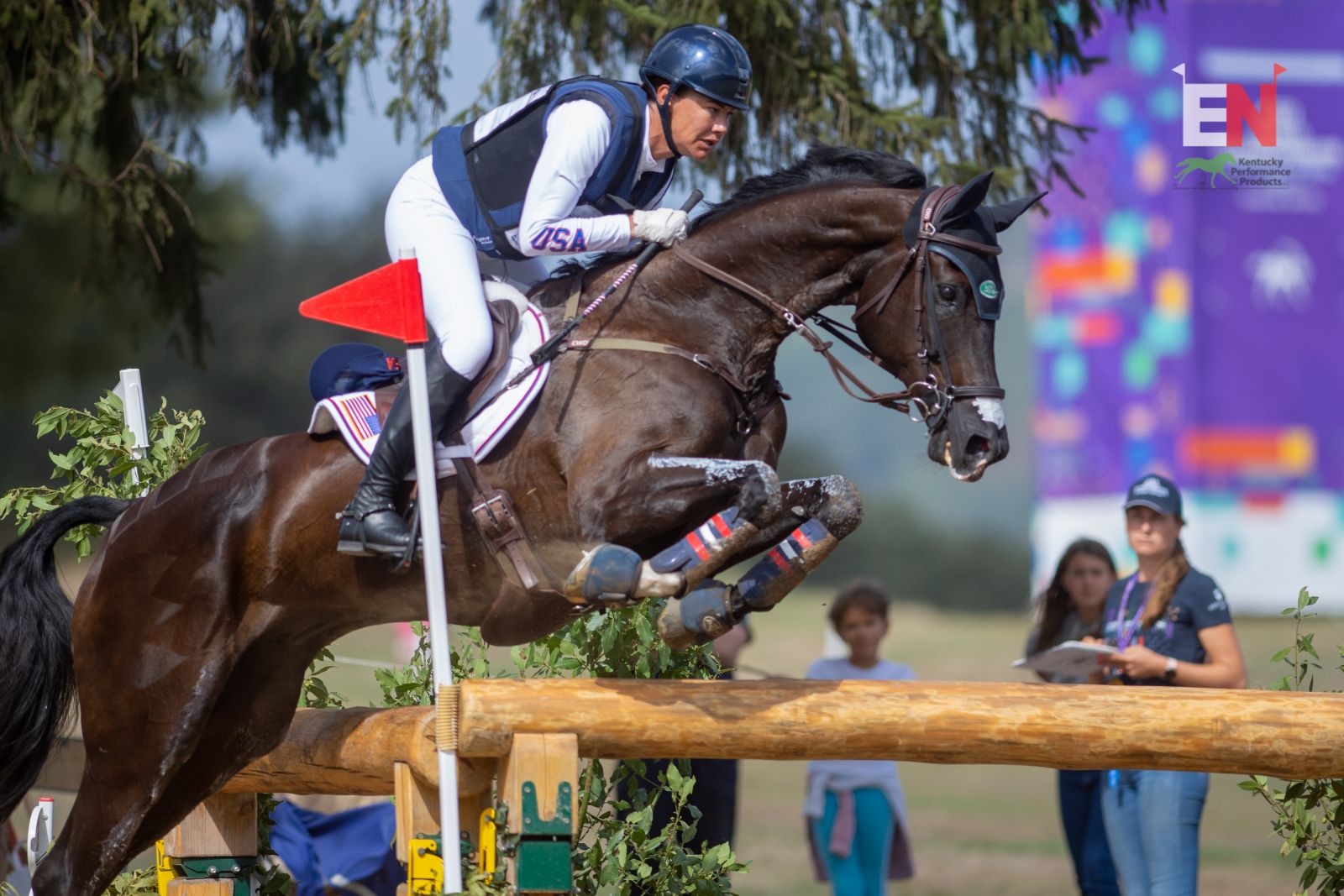 What’s it actually like to own a top event horse — and how can you ensure the situation benefits everyone involved? Ellen Ahearn and Eric Markell, part-owners of Tamie Smith’s Mai Baum, explain their set-up to US Equestrian. You can read the original article here.

We became involved in the sport of eventing when our daughter, Alexandra Ahearn, became an eventer. She started in Michele Pestl’s program in Renton, WA on an older horse named Sir Frederick.  After a couple of years, it was clear that Alex had advanced as a rider to the point she needed a younger, more vibrant horse. So, off Michele and Ellen went to Munich, Germany, where we were fortunate enough to locate and purchase Mai Baum at the South-German Horse Auction.

Alex rode Mai Baum for five years and they competed to the 3* Level at Fair Hill. Alex, who was by then a working student for Tamie Smith, made the decision to stop riding and pursue her college education. She broke the news to Tamie one evening by saying, “I’ve got something to tell you, and I think you’re going to like it.” Alex asked Tamie to “take over the ride” of Mai Baum and for us; the rest is history.

Mai Baum and Tamie have successfully competed at the highest levels in eventing, including recently as part of the 2nd place team silver at the FEI Eventing World Championships in Pratoni, Italy, and a 9th place finish in the 5* at Badminton in England.  While 2022 was a stellar year of achievement for Mai Baum and Tamie, all years are not all like that. Obtaining world class standing for horse and rider is challenging almost beyond words. There are a lot of ups and downs in this sport, and we’ve been through them all. That is why it is essential to build a strong relationship between the owner and rider.

These are the things that have worked for us and Tamie to develop and sustain that strong relationship:

While owning an upper level eventing horse has its challenges, it has been the thrill of a lifetime. Our “ride” among world class horses and riders, the travel, and new friends and social experiences of all kinds have been very special.  Eventing has taken us to places and provided us with experiences we could not have imagined. We are so thankful for the opportunity we’ve had being part of eventing.