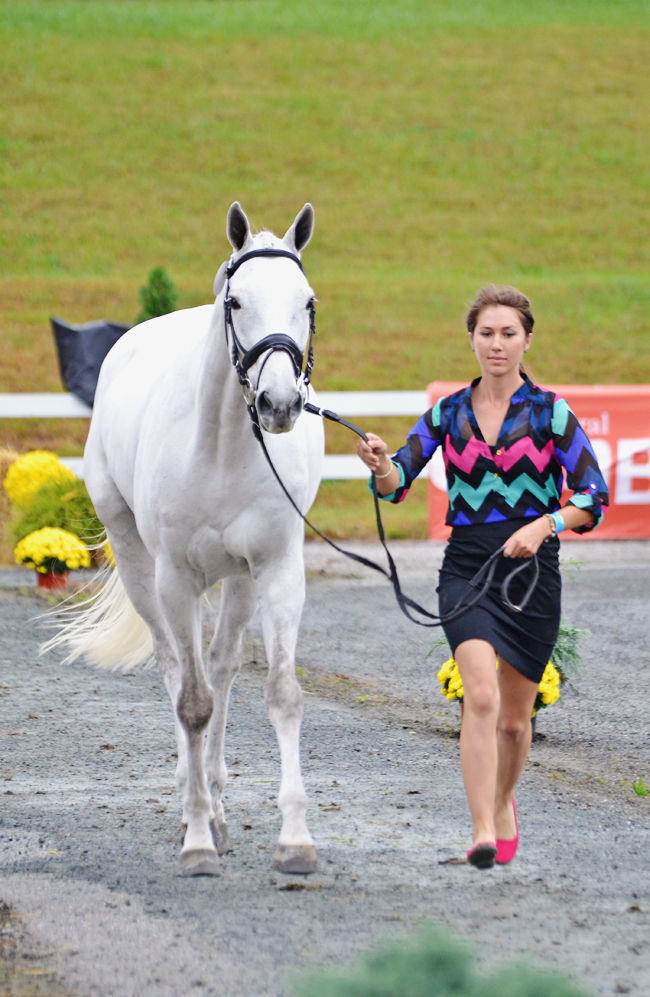 Sarah Dunkerton learned early in life that if you want something, you have to work for it. She grew up in a small town in Mississippi on an 80-acre farm with eight brothers and sisters, horses, cows, chickens, and other animals. She took on her first working student position at age 12.

Now 22, Sarah is working towards her goals of having a successful business and one day representing her country on the world stage.

“This past year has has been an eye-opening experience. Its been filled with lots of ups and downs but ultimately I’ve learned a lot about myself, my horses, and how to get where I want to be,” Sarah said.

Since that first working student position, Sarah has worked for Pam Wiedemann, Gretchen and Steph Butts and Leslie Law. In 2009 she started working for Becky Holder and remained there for six years. Becky grew to be Sarah’s trusted mentor but helped shape her student’s future long before that.

“I distinctly remember when I was young and still riding my little Welsh pony named Furbee, I took a clinic with Becky,” Sarah recalled. “One night she sat down and was talking to us about her Olympic experience. How exhilarating it was to march in the opening ceremony and the energy of the crowd and camaraderie between teammates.

“It was in that moment that I realized I wanted to be a part of something bigger like that. It will take some time and a lot of education to get there, but I am willing to do it and have an open mind to learn.

“That is what [the Eventing 25] program is about,” Sarah continued. “It was put in place to do just that—develop us not only as riders but horsemen. To give us the tools to make us successful at the upper levels. That is why I’m so excited to be a part of this program again.” 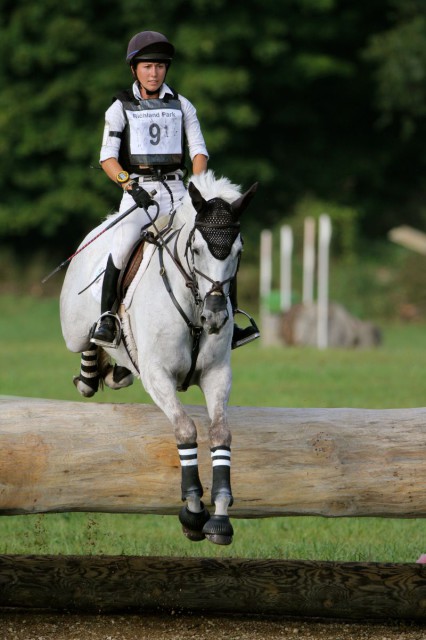 Sarah bought Winston (Prince of the Mt. x Silent Masquerade, Swiss Trick) from Dr. Robert and Tracy Hewlett of Holly Hill Farm. The gelding was three and had retired from a short career at the Louisiana Downs racetrack. Winston had only raced once and didn’t win a single dollar.

Sarah took her time bringing Winston up through the levels of eventing, and the pair moved up to Intermediate in late 2013.

“He’s been a fun horse to bring along! He’s a very good jumper and quite expressive,” Sarah said. “That being said, he’s quite opinionated and would rather make the rules up himself!”

Like many of us, Winston prefers jumping over dressage and makes it known by constantly wringing his tail in the arena. Sarah calls it his “turbo tail.”

“As a young horse everyone knew him because most days he was running sideways down the hill back towards the barn with me or wreaking havoc in the paddock hanging on to other horses’ blanket tail flaps and not letting go until they played with him. Winston has a ton of character and loves any and all attention whether it’s good or bad!”

Sarah’s immediate goal with Winston is to continue improving his dressage and building confidence as she aims for the spring CCI2* in Ocala.

“Ideally I want to move him up to Advanced this year, but that will all depend on how he feels and if the timing is right,” Sarah said. “He was a little slow to bloom as a youngster and I would rather take my time with him and really get it right, have him come out feeling strong and well prepared.”

Having just recently stepped out on her own, Sarah is focused on filling her barn at Swamp Fox Farm in Newnan, Georgia.

“I want to make my support system proud, which includes my family, friends, coaches, students, owners, sponsors, and vet and farrier teams. I wouldn’t be where I am today or be able to get where I want to go without them.”