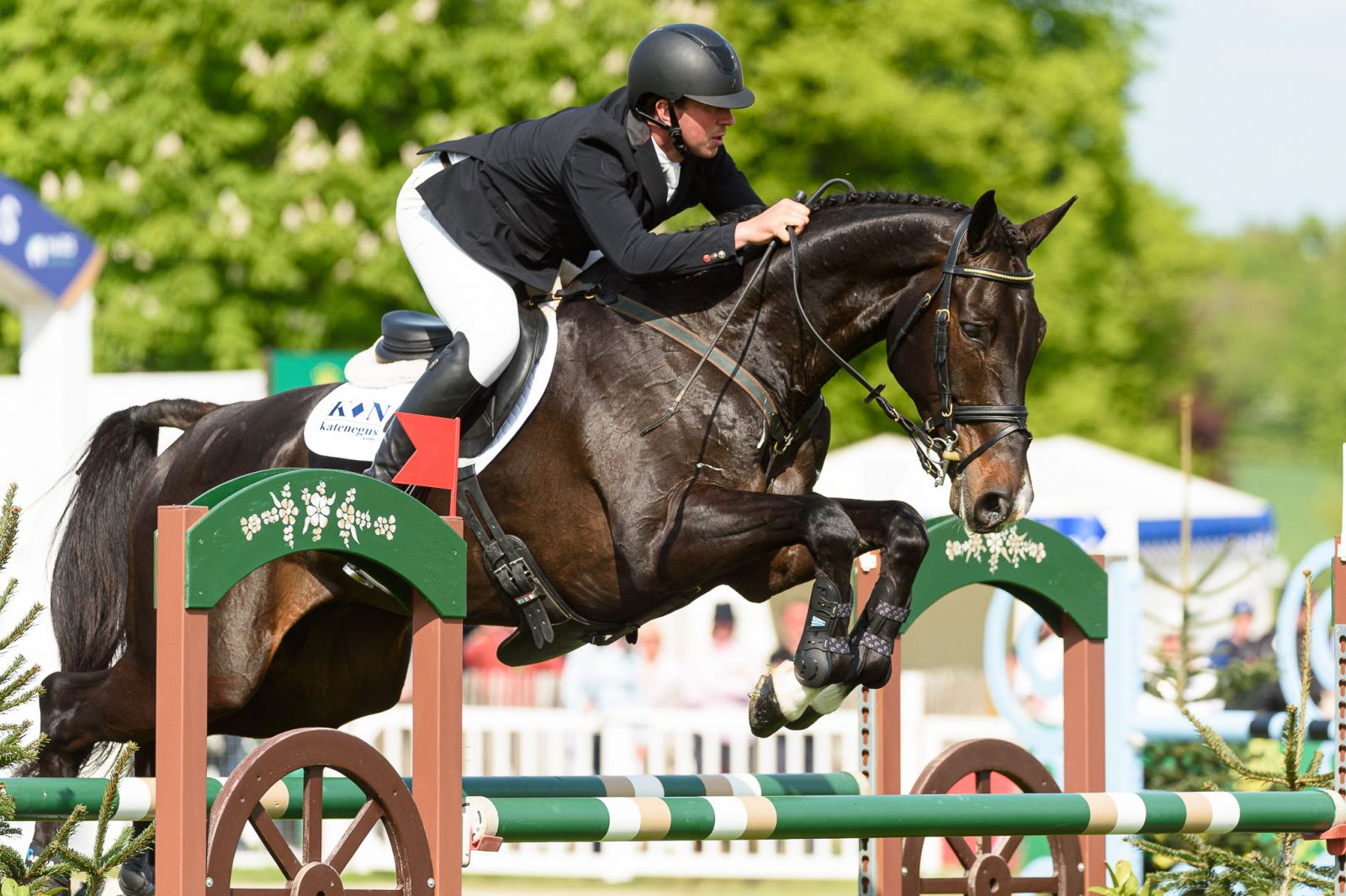 Badminton first-timer David Doel says he is “just buzzing” after finishing sixth in the 2022 event, presented by MARS Equestrian. David was the best-performing Badminton debutant, and rolled up the leader board from eleventh to sixth place as the show jumping phase played out.

“I am absolutely thrilled, just buzzing right now!” said David, whose yard, Redbridge Eventing is just a 20 minute drive from the event. “I was hoping to get in the top 20, but sixth is incredible. Galileo was amazing, and I could not have done this with out my great grooms and training team. I expect we will be going to the pub to celebrate tonight!”

Laura Collett took first place, on London 52. Runner-up Ros Canter was the only rider to finish on her dressage score with Lordships Graffalo, while Oliver Townend cemented his world number one position with third and fifth places on Swallow Springs and Ballaghmor Class.

David is hoping to make his mark for British team selection and is now looking for a year of top level consistency. He put in an impressive cross country round on the 11-year-old Galileo Nieuwmoed, owned by Gillian Jonas, putting him into 11th place ahead of the show jumping, where poles down for William Fox-Pitt and Kitty King saw him nudge ahead to a final sixth place on the leaderboard. David puts his success down to a lot of prep and fitness work with one of his trainers Nick Turner, as well as support from his team at the event itself. 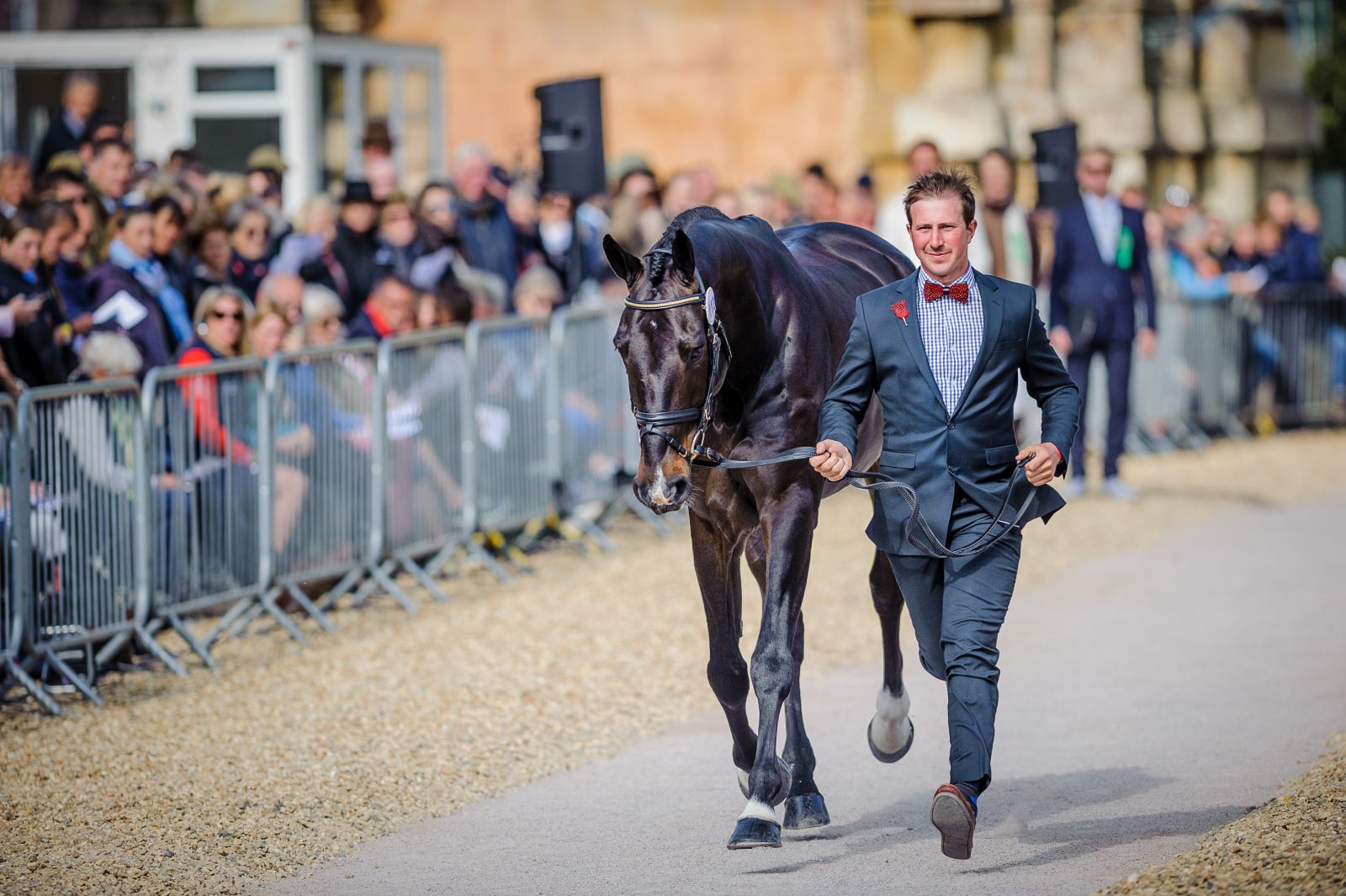 “I spoilt myself and brought along two grooms,” he said. “We were expecting to have the two horses, but only the one made it in, but that was definitely worthwhile.” His other mount, Ferro Point, didn’t make it off the wait list.

One of the two grooms was Claire Lintern, who was smiling from ear to ear walking Galileo back to the boxes after the prize giving ceremony in the arena at the end of the first Badminton in three years. “I’m so thrilled and really proud,” she said. “But I don’t know if I will make the pub — I’m more ready for bed!”

While David and the team are heading for a well deserved pint down the pub, David says it’s going to be business as usual for the next week.

“I have four horses running at Aston Le Walls on Wednesday and Chatsworth at the weekend, so back to normality and working with the young horses pretty quickly.”

After a gap of three years, support for the Badminton event was huge: 180,000 visitors attended over the four days, and the many trade stands did a roaring trade, delighted to be back.

“It was everything I could have wished for,” said Event Director Jane Tuckwell. “Lots of happy people, fantastic result, wonderful sponsors in our presenting partner Mars Equestrian and our official partner Lifesource BP. It’s a dream come true at last. Bring on 2023.”

To catch up on all of EN’s coverage of the 2022 Badminton Horse Trials, click here.