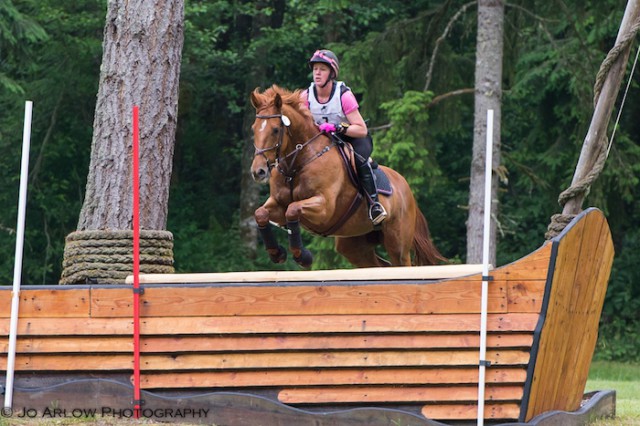 A wet start just made the bright moments even brighter at Aspen Farms Horse Trials (AFHT), June 13-15 in Yelm, WA. The top spot in Open Intermediate went to Rebecca Buehler and her ten-year-old OTTB, Brighton. Crisp, clean jumping rounds made Buehler and Brighton the only pair in the division to finish on their dressage score, a respectable 35.6. Patrick Billes and Rabenschwarz settled into second place on 39.6 with one rail in stadium, and Jordan Linstedt and Revitavet Capato finished on 45.1 for third. 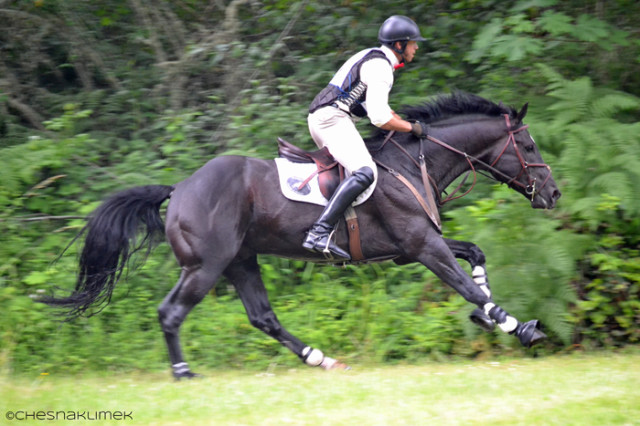 Patrick Billes and his own Rabenschwarz cruised around clean on XC day, finishing second in Open Intermediate. Photo by Chesna Klimek.

Buehler has developed Brighton since his four-year-old year, and they’ve moved up the levels together. She reflected,”he’s been a fun horse, a challenge. I was very proud of him today. It was our best cross-country course ever, and he usually comes out a little stiff in stadium, but he felt awesome today. It was his best stadium at this level.” Later this season, Buehler plans to run their first Advanced at Rebecca Farm in Kalispell, MT.

In Preliminary, the mother/daughter duo Karen O’Neal and Patience O’Neal each took first place in their divisions–Open Prelim and Jr. Prelim, respectively. Karen O’Neal piloted Freudentag, owned by Tracy Berg, to a double clear performance in Open Prelim and is optimistic about the horse’s potential for the future. In Jr. Prelim, Patience O’Neal and Markus moved up after dressage thanks to a clear cross-country round and held the lead on Sunday even with a rail in stadium to finish on 37.6. Sophie Click and Hot Wheels took second place in Jr. Prelim with 39.1.

In a division riddled with penalties and place-shifting on the scoreboard, Nikki Ayers and Rubicon led from start to finish to win Prelim Rider on a score of 27.7. Bred and owned by Andree Stow, Rubicon is a ten-year-old Swedish WB “with some other stuff mixed in.” After a flawless show jumping round, Ayers reported, “I love this horse; he is the real deal. I feel so safe on him. He’s clever and so smart; he always thinks about what he’s doing.” Ayers, from British Columbia, wishes to build on Rubicon’s success at Prelim and compete in the CCI* at Rebecca Farm in July. 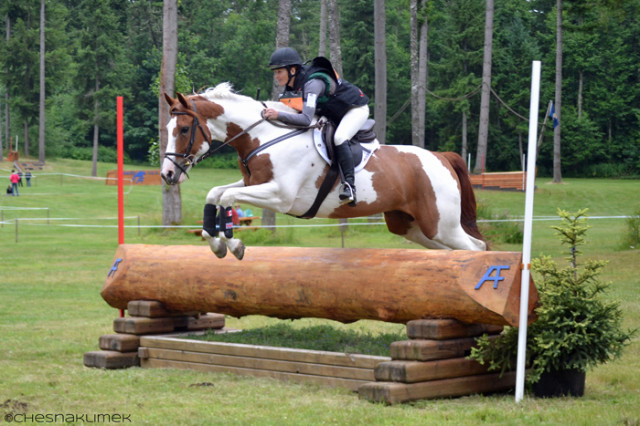 The Zeit Capital Open divisions demanded perfection for those wanting to take home the top prizes. The leaders in the Zeit Capital classes all delivered double clear jumping performances: Marc Grandia and Indio BMW in Training, Brooke Phillips and Absolute Chance in Novice, and Elizabeth Gold and Miles Away in Beginning Novice. First place finishers were awarded prize money from Zeit Capital as well as a Gallops Saddlery leather halter, Kerrits Coaches Coat or Toklat Kismat Show Coat, a photo from Action Taken Photography, and Nupafeed MAH. Additional prizes were provided by sponsors through fifth place. 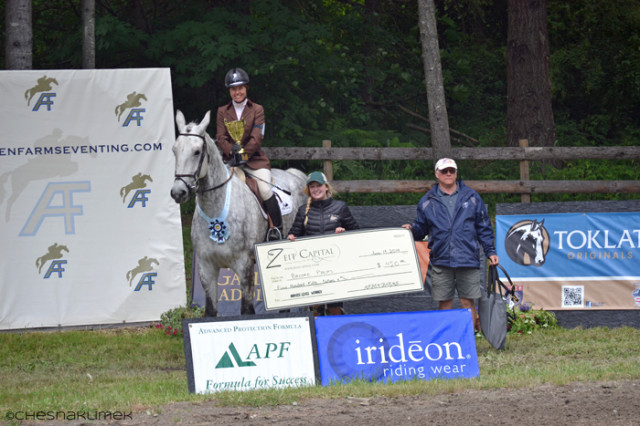 Brooke Phillips and Absolute Chance won the Zeit Capital Open Novice division and a check for $450 as well as many other sponsored prizes. Photo by Chesna Klimek.

Jonathan Elliott, organizer and owner of Aspen Farms, was pleased with how smoothly the event ran, even with rain at times. He credits the crew, volunteers, and sponsors for helping put on a successful horse trials. “The show went really well,” says Elliott. “I thought all the courses rode well, especially the upper-level tracks. The weather held up for us, and we had a safe weekend.” He says the highlight of the courses for him was the new keyhole on the Intermediate cross-country, and he’s already thinking ahead to AFHT in September. September 5-7, 2014 AFHT will again host the Pro Tour Series and Adequan Gold Cup Advanced division. “We’re excited for that. It’s always fun to put the blue numbers up.”

Ayers, like many other competitors, spoke positively about her experience at AFHT. “I’m telling you, Jonathan and Suzy [Elliott] put everything out for this. They d

o everything right here. The footing was amazing; the fences were absolutely rideable. There were good questions out there–you have to ride–but everything was fair for the horses. I think they really care about this sport.” Ayers also remarked that AFHT is attracting riders from outside of Area VII; “word is out, this is a top-notch event. It will be cool to see where this goes in the future.” 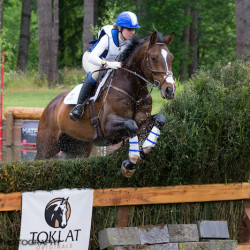 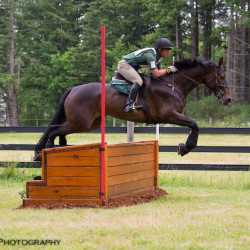 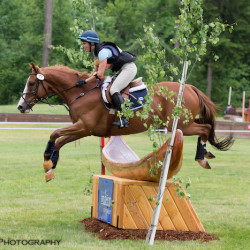 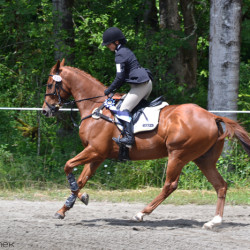 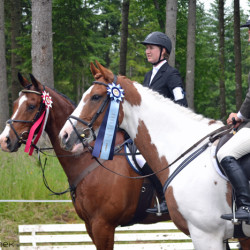 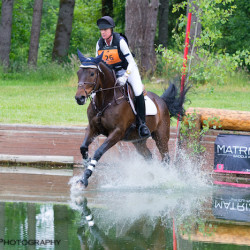 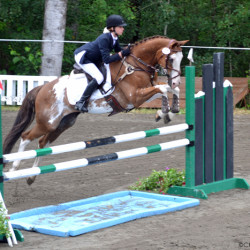 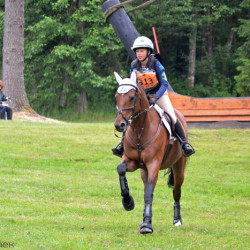 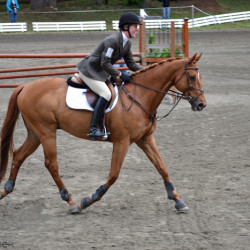 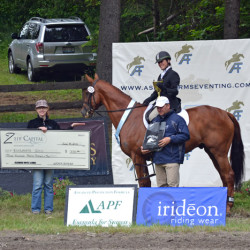 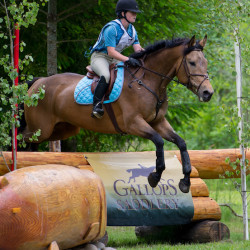