The off season — a time for upper-level superstars to take a much-needed break, snuggle up in dirty turnout blankets and just be a horse for awhile. We posted photos of the U.S. World Equestrian Games team horses enjoying time off earlier this month, and here are five more snapshots of upper-level horses taking a break. 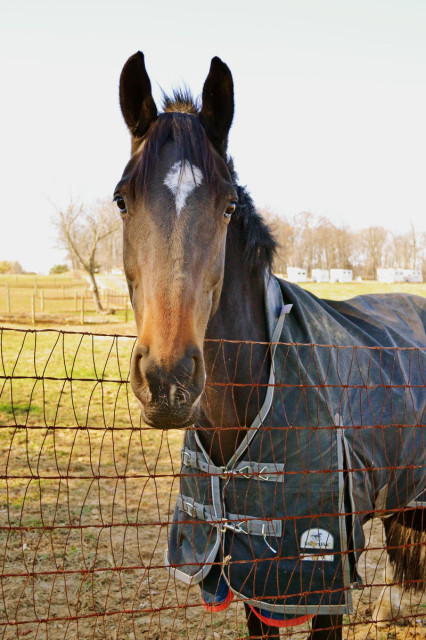 Mighty Nice has been on an extended vacation since pulling up sore after his final gallop before Burghley Horse Trials in September. He’s feeling great now and will be back in real work next month, Phillip Dutton said on his Facebook page. 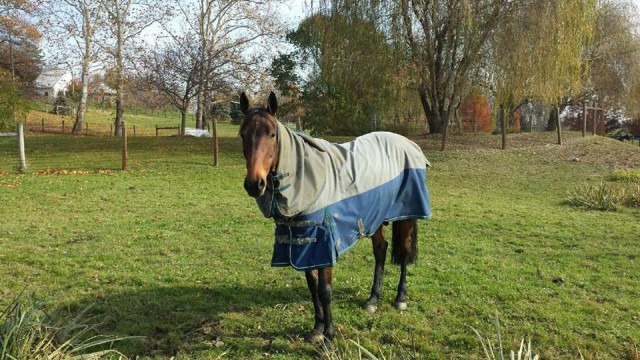 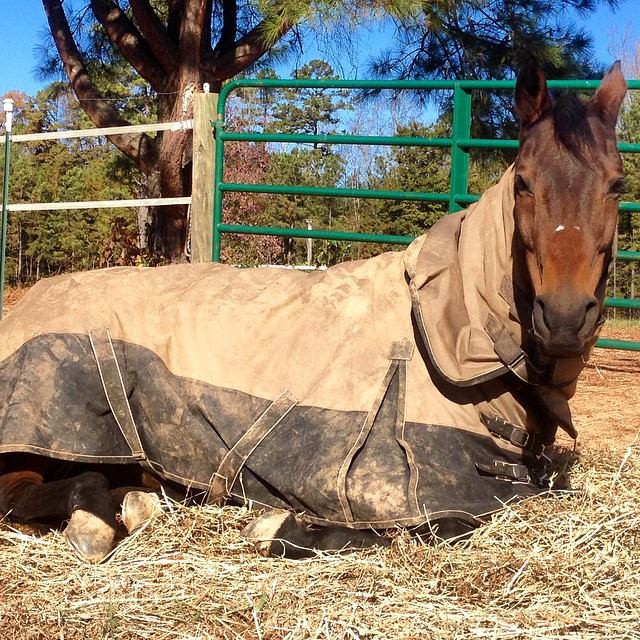 OTTB superstar Anthony Patch is also enjoying some downtime after winning the Reserve Championship at the Adequan USEA Gold Cup Final in Texas and strutting his stuff at Pimlico in a demonstration at the Retired Racehorse Project’s Thoroughbred Makeover. 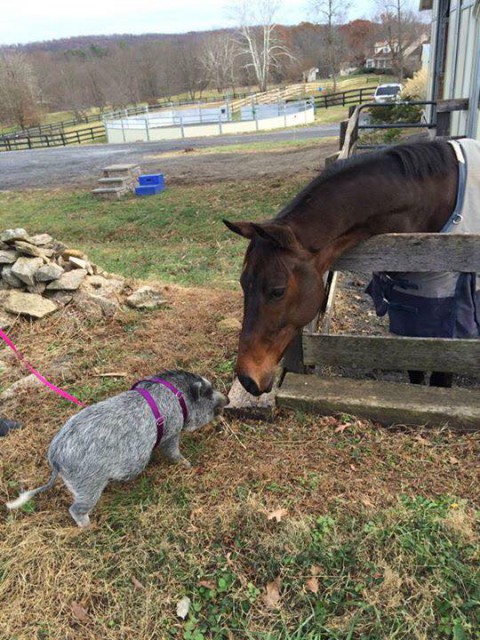 Donner started back to work a few weeks ago after enjoying two months off following the World Equestrian Games in Normandy, but he’s still finding time to make new friends. Here he is with a pig named Theodore. 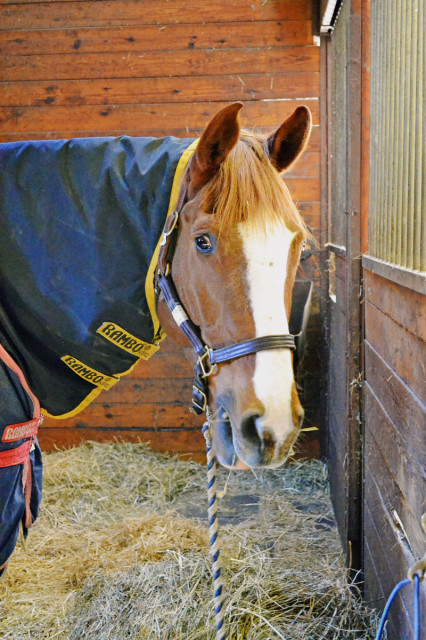 We haven’t seen much of Mr. Medicott since he aggravated an old tendon injury at Rolex Kentucky this spring. His leg is healed now, and he’s ready to start back to work next month with a return to competition planned for the spring, Phillip said on his blog.