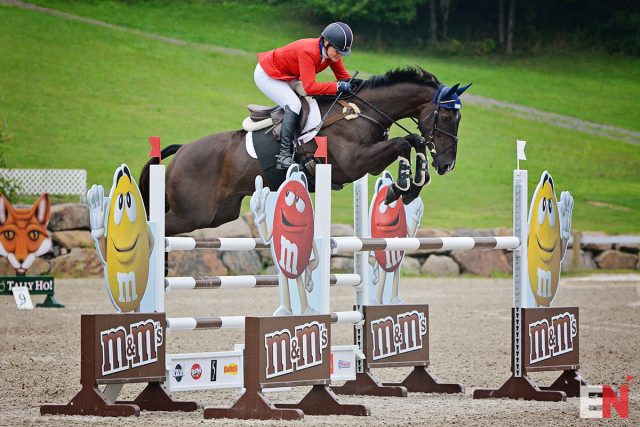 Entries have been confirmed for Les Etoiles de Pau CCI4*, which will take place Oct. 24-28 in France. There are 65 total combinations entered, including four from the U.S. and one Aussie we claim as our own.

Here are the American pairs making the trip to France:

Our honorary American, Ryan Wood, actually represents Australia but has been based in the States since 2008. He will ride Woodstock Bennett, an 11-year-old Irish Sport Horse gelding (Shannondale Sarco X Ponail Belle, by Beau Royale) owned by Curran Simpson, in the horse’s CCI4* debut.

The entry list is one of the strongest we have seen from Pau in recent years and includes a formidable British contingent led by World Champion Ros Canter with Zenshera. Past Pau winner William Fox-Pitt will also compete with CCI4* debutant Little Fire.