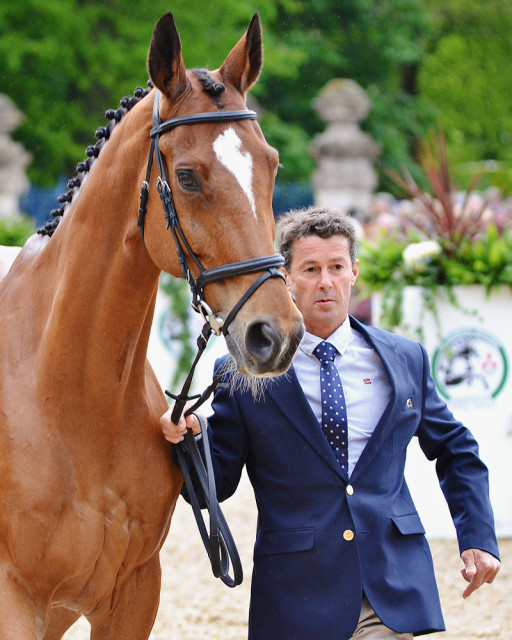 Thierry Touzaint, coach of the French eventing team, named the World Equestrian Games squad for France today. The horses and riders who will be representing France are:

Rodolphe Scherer and Makara De Montiege have been named as the reserves. Best of luck to the French team as they look to medal on home turf in Normandy.