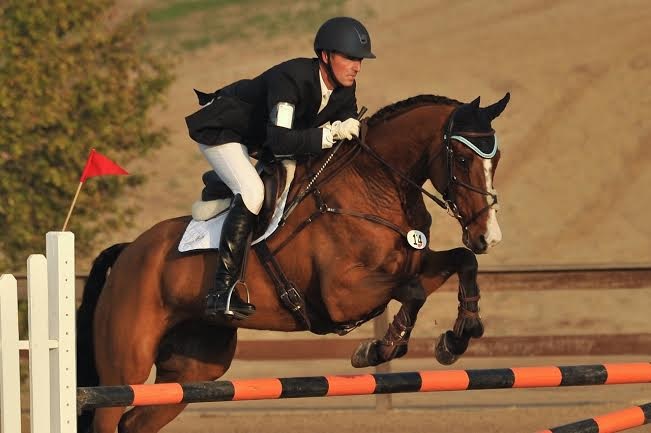 There is a restored energy among the competitors at Fresno County Horse Park (FCHP) as John Marshall has certainly impressed with his first International competition.  For an adult amateur, who events for fun, he has developed a fantastic team to bring back FCHP to what it used to be during Rap Tap’s glory days.  The improvements to the courses and the footing have been talked about among all the attendees this weekend.

Tamie Smith had a superb outing on Fleur de Lis in the CIC1*.  She is ecstatic about her ride today, “He was absolutely amazing. He is ready to move up to Intermediate,” she says with a squeak of excitement in her voice. “It was a great first run of the season.  I went out with no intention of making time but since the course flowed well and the footing was perfect, I easily came in under time.” Smith is very excited about the new improvements being made to the park, especially the course designer and crew working on the courses. She is in awe of the footing and exclaims, “This is the best footing I have galloped on since Three Day Ranch. If you do not know, Three Day Ranch, organized by Margie Molloy, had perfect footing, like galloping on carpet.”  When asked about coming back to FCHP for events in the future, Smith convincingly states that “this is a new destination event for her and her barn, Next Level Eventing.”

Matthew Brown on the Irish bred BCF Belicoso had a great trip around the CIC2* course with just a little bit of time adding 3.6 penalties to their score.  Brown is happy with most of his rides today especially the winner of the CIC2* division.  After asking Brown about the courses yesterday, he felt the courses seemed like they progressed well.  Today he said that “They rode the same way as they walked.”  Brown has been coming to Fresno for years and is really happy about making the decision to enter the FEI divisions, “When I heard there would be a CIC here this February, I was a little skeptical because it meant they were going to have to do a lot of improvements. The course builders did an amazing job getting everything ready.  The courses were great, had their challenges, but flowed really well… It helped starting across the road because you were able to set a more forward pace in the beginning. The courses were designed well and allowed for a lot more galloping room unlike before.”  BCF Belicoso doesn’t have the most economical gallop, and Brown liked that he could really let the horse move on rather than continuously having to slow for turns.  Brown makes an interesting point about the venue while complimenting John Marshall at the same time, “This venue is challenging, the event has to be incredible to overcome those elements, it seems like John [Marshall] is putting all the pieces together to do just that.  I will definitely come again.”

FCHP has one more day of competition for the national horse trials Show Jumping and Cross-Country on Sunday but the FEI competitors are certainly elated with the quality of the event and what is to come in the future. 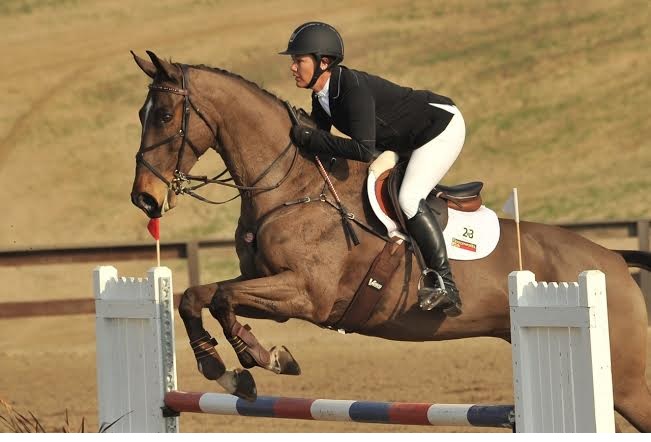 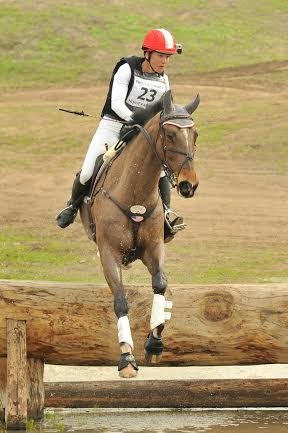 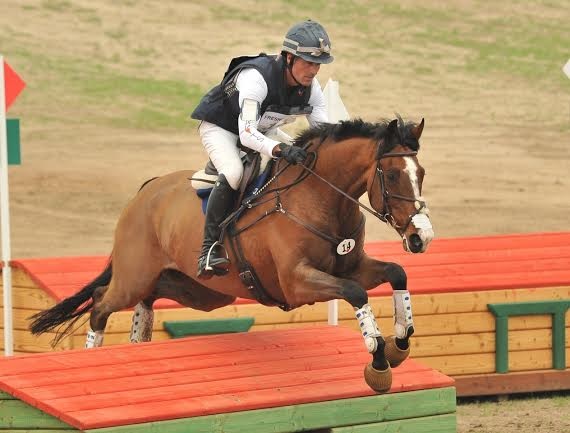