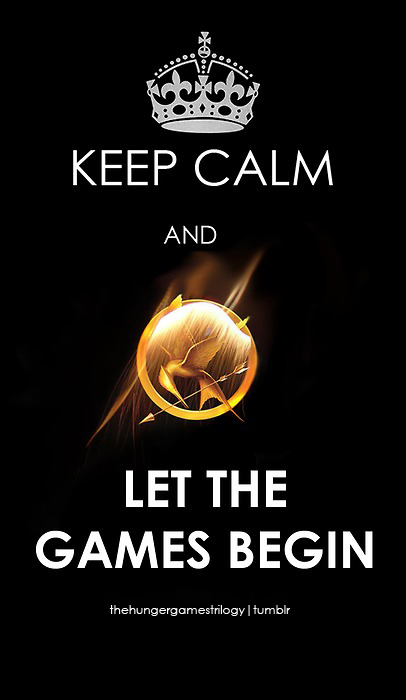 The Mitsubishi Motors
Badminton Horse Trials is coming! While the actual competition may not be until
May 3rd, the recently posted
list of accepted entries has kept riders and spectators alike on their
toes. Those listed among the 49 riders on the waiting list are not ready to
count themselves out, either! British Eventing calls the field “star studded,”
with the presence of Michael Jung, Mary King, William Fox-Pitt, and Mark Todd.
Zara Phillips has also been spotlighted by both British Eventing and Horse
& Hound as a strong contender for a top placing at the upcoming horse
trial. [Badminton Website] [British
Eventing] [Horse and
Hound]

Badminton accepted competitors are already weighing in on
their blogs, too!

Lauren Shannon, who
will be competing in this year’s Mitsubishi Motors Badminton Horse Trials on
her fifteen year old gelding Zero Flight, updated readers on her rocky
season start… not with the horses, but with personal illness! She shares news
about the new horse in the barn, as well as her upcoming trip to Gatcombe this
weekend. [Horse
& Hound]

In her ‘Badminton
Horse Trials Diary,’ Eventer Gaby Cook shares her experiences at Lincolnshire
Horse Trials aboard four horses of varying levels and ages, including the
Sir Roscoe and Broadway Star. It’s nice to know even upper-level eventers
sometimes have “Complete Brake Failure” on their horse! She also comments on
her “build-up to Badminton,” and eagerly awaits the final list of accepted
entries. [Horse
& Hound]

This weekend’s horse
trials at Poplar Place Farm are anticipated to see a large turnout, including
some notable Olympic contenders. WTVM reports on the event’s free gate
access and daily competition schedule, hoping to attract those interested in
volunteering their time! [WTVM]