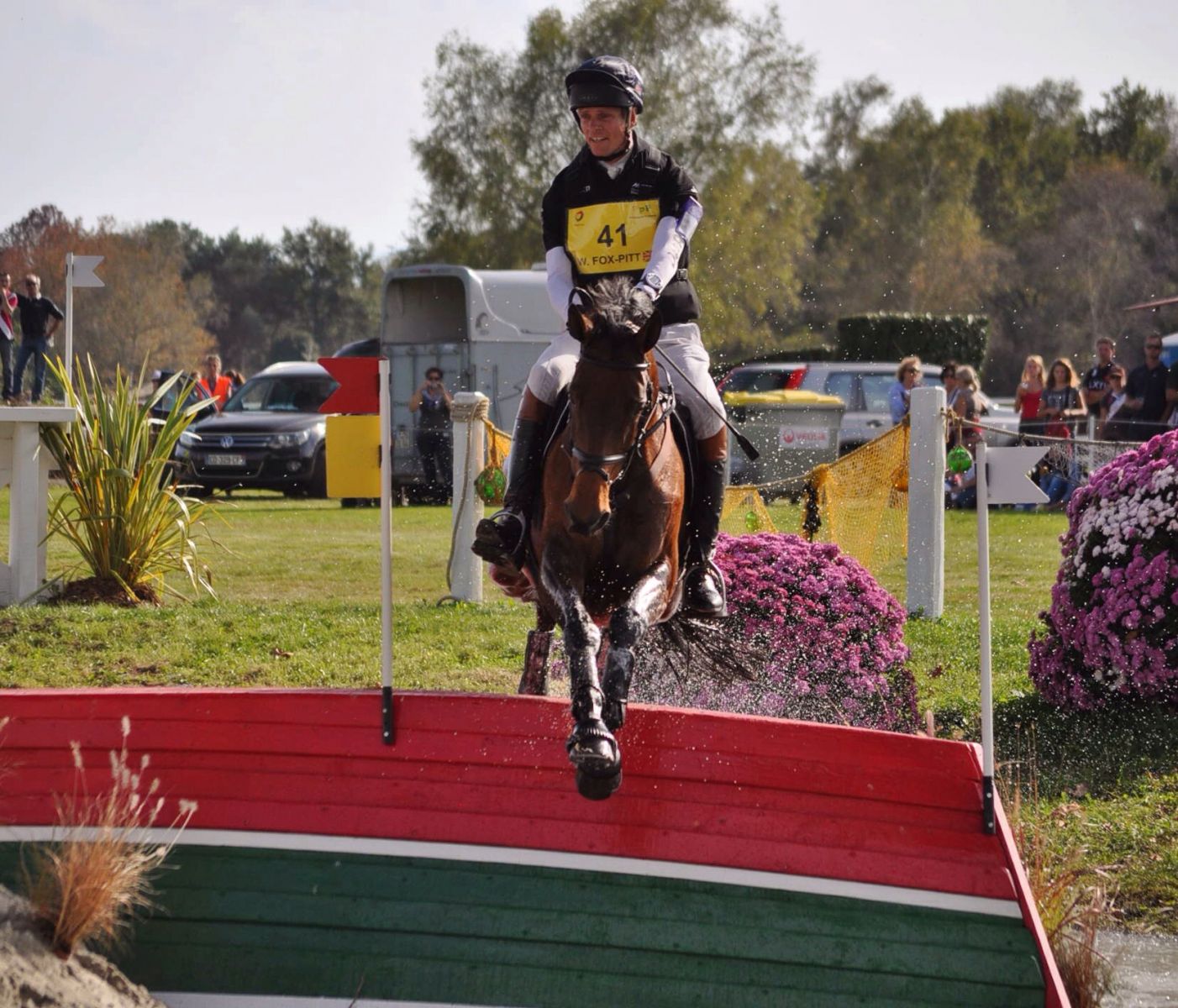 Seeing Pierre Michelet’s cross-country courses just became a whole lot more important, as Capt. Mark Phillips and Derek di Grazia have confirmed the French designer has been tapped for the 2016 Olympic course in Rio, Horse & Hound reports. While an official announcement has not yet been made, Capt. Phillips addressed the designer selection process in his weekly column in Horse & Hound, which you can read below. Because Capt. Phillips and Derek were not able to fly to Rio before Oct. 14 due to obligations at Boekelo and Fair Hill, Pierre was selected by default. The German course designer Rüdger Schwarz — another one of the four designers under consideration for the job — was never contacted about the Oct. 14 deadline.

While the selection process certainly seems unorthodox, Derek confirmed via email that “this does appear to be the case,” so that means doing our homework on Pierre’s courses just became far more paramount, as Team USA will be tackling his courses in both Normandy for the World Equestrian Games next year and in Rio for the 2016 Olympic Games. The last two Olympic courses have been designed by Brits, as Sue Benson designed the course last year in Greenwich Park, and Mike Etherington-Smith designed the course in Hong Kong; he also designed the course in Sydney in 2000. The only non-British designer to be tapped for the job in the past 15 years has been Albino Garbari, who designed the course in Athens in 2004.

So from a diversity standpoint, bringing a French designer to the Olympic table is a good thing. However, considering Pierre already has the honors for the World Equestrian Games, it would have been interesting to see what another designer could deliver, especially Derek or Rüdger for the sake of bringing a different international perspective to the course. That said, it seems the decision has been made, as Capt. Phillips indicated in his column for Horse & Hound that Pierre is already working with the course builder in Rio. While Pierre designing the Olympic course has many implications, two facts are very clear: The U.S. team going to the World Equestrian Games will receive a huge leg up for the Olympics, and Team USA will be making as many trips as feasibly possible to France in the coming years.

The selection process for the 2016 Olympic cross-country course designer seems to have been resolved in the most bizarre manner.

Derek di Grazia and myself have been trying to get dates to visit Rio since the start of the year. Then out of the blue at the end of September, we received an email with a 14 October deadline.

Derek and I could not go because of commitments at Fair Hill and Boekelo. Rüdger Schwarz was never contacted, so it seemed that, by default, Pierre Michelet has the job. I had an email last week saying that one of the four designers on the FEI list was able to meet the deadline and the architectural company in charge was now working with that person!

This is a far cry from the normal procedure when candidates fly in, look at the facilities, are interviewed and subsequently submit a tender. I guess things happen a little differently in South America.