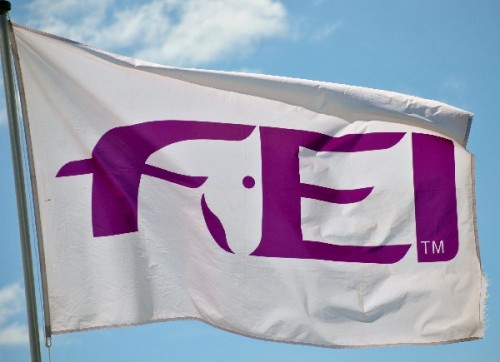 The Horse & Hound is reporting that Pierre Arnould, coach of the Belgian Endurance Team and member of the FEI Endurance Committee, has been denounced by FEI secretary general Ingmar de Vos.  Mr. Arnould has openly criticized the FEI for their handling of the doping issues in Endurance, and has gone so far as to say it could become a banned sport.

“As an individual, Pierre Arnould can speak his mind, but he cannot speak on behalf of an FEI committee without consulting its chair and his fellow members,” he said.

“His actions show a total lack of respect. Mr Arnould is in clear breach of this signed agreement and his behaviour is totally unacceptable.”

Read the full story from H&H.