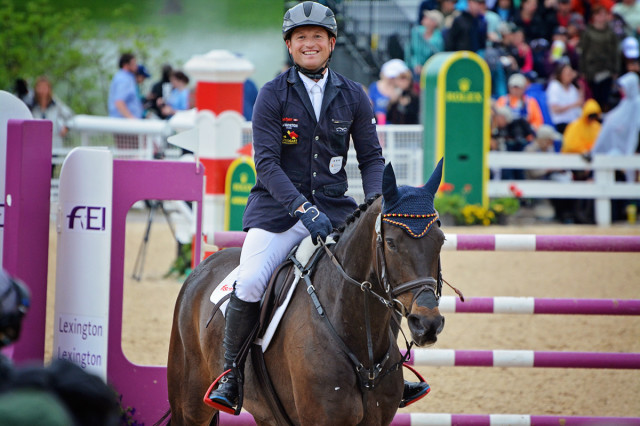 The German Equestrian Federation has announced what it is calling its long list, but it’s quite specific in naming a four-person group as the likely candidates to represent Germany in Rio.

In what they are referring to as an inner circle of likely contenders, they have the following candidates:

In addition, they have also nominated secondary candidates in groups of two:

The team list will be finalized no later than July 17th, which is the deadline for submission designated by the Rio Olympics.