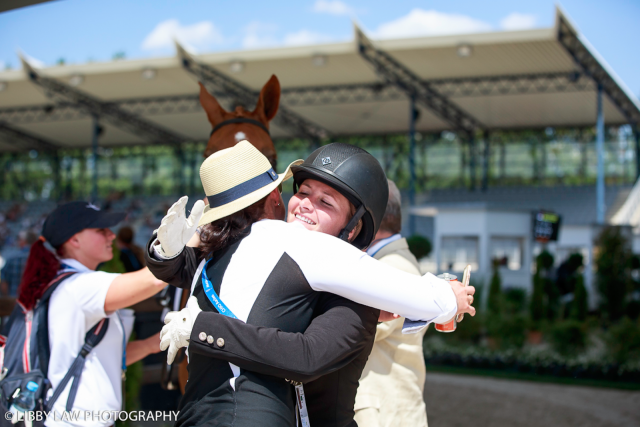 Ingrid Klimke and Horseware Hale Bob have twice finished in the top three at Aachen CICO3*, but they’ve never topped the podium as a combination at the prestigious German event. After the first two phases today, Ingrid and Horseware Hale Bob sit in first place on 34.5, adding no show jumping penalties to their dressage score to be one step closer to taking the coveted win.

Ingrid won’t have a second to spare tomorrow as horses and riders take to Rudiger Schwartz’s cross country course, as Michael Jung and La Biosthetique Sam FBW sit in second place on their dressage score of 34.7.

Michael has won Aachen twice, with fischerTakinou in 2016 and Sam in 2011, to join Frank Ostholt and Chris Burton as a two-time winner of the event. With Chris also competing alongside Michael in the Nations Cup, both riders have the opportunity to set a new Aachen record by taking a third individual win.

Sandra Auffarth and Opgun Louvo led after dressage on 31.8 but pulled an uncharacteristic rail in show jumping — their first at international level in two years — to slip down to third place on 35.8. Sandra and Opgun Louvo are another pair with incredible form at Aachen, winning in 2014 and never finishing lower than third in four completions.

Shane Rose and CP Qualified finished second at Aachen last year and are poised for another top finish, sitting fourth on their dressage score of 36.7. Mark Todd and Leonidas II added one show jumping time penalty to their dressage score to remain in fifth place on 38.1. 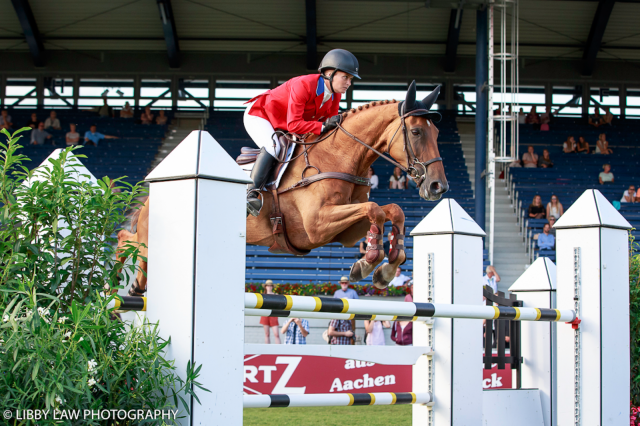 Hannah Sue Burnett and Jacqueline Mars’ RF Demeter delivered their best dressage test together as a combination, scoring 39.3, and then jumped a clear show jumping round to move up to sixth place. That score of 39.3 is also RF Demeter’s best dressage score since 2013 and the third time in her career she’s scored in the 30s.

Lauren Kieffer and Team Rebecca’s Veronica, our other American combination at Aachen, hit the 30s for the second time this season to sit eighth after dressage on 38.9. One rail and 2 time penalties in show jumping slipped them down to 13th place on 44.9. They finished 15th at Aachen in 2015 so are looking to best that results tomorrow. Go USA! 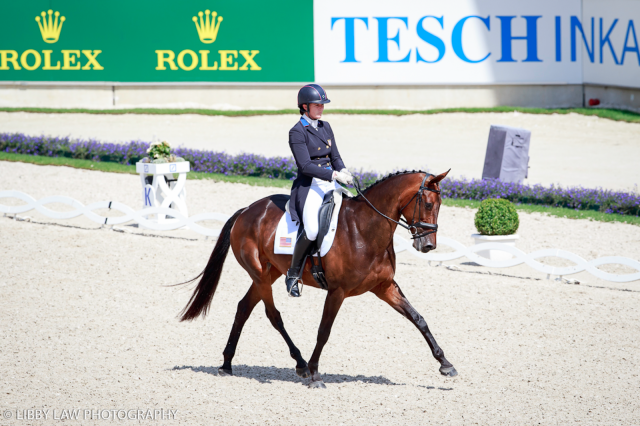 With three of their team members occupying the top three spots on the leaderboard, it’s no surprise that Germany sits in first place in the Nations Cup on 105.0. Australia, who de-throned Germany to take the win last year, sit second on 122.7. Sweden sits third on 135.8.

Check back soon to see a full photo gallery of Team USA at Aachen thanks to Libby Law Photography. Go Eventing. 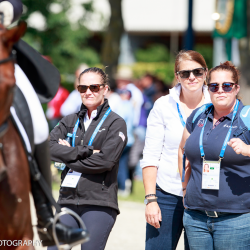 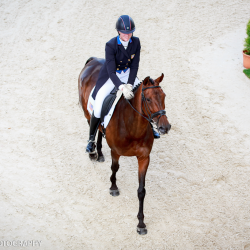 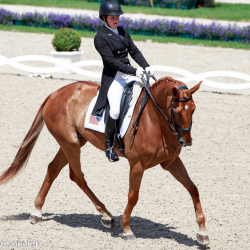 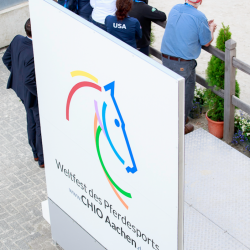 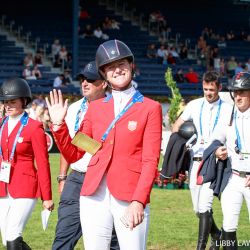 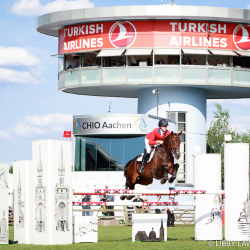