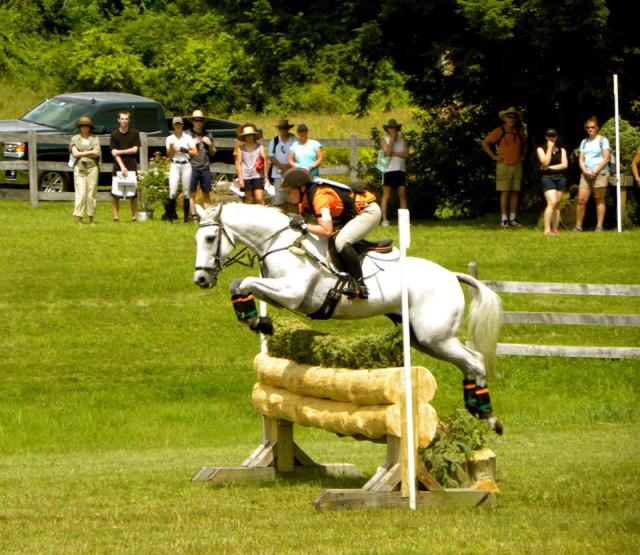 Wow, what an exciting weekend with GMHA’s Festival of Eventing in full swing. The event ran Beginner Novice through CIC* and the weather was slightly toasty, but that’s only because I am use to -20 degrees for half the year.

Seriously, this event was a blast. I ran around my second Training with Theatre Royal and have to say, even though the cross-country course was awesome, it was definitely challenging.

Janine McClain did a great job asking questions appropriate for each level. Some of the jumps themselves were not necessarily the most difficult, but where she decided the jumps should be placed in relationship to the terrain made the questions that much more challenging. Then of course, there were tough questions.

For Training, they had it all — ditch and wall, trakehner, drop into water to a giant cheese wedge option, a coffin and much more! Overall, the courses ran pretty well. There were some problems. For instance, there were 21 entered in the Open Intermediate, and of those, only 16 made it around the course, and of the 16, only 10 made it around without any problems.

It’s also always exciting to see a big name like Buck Davidson and his string of lovely horses at a relatively “small” Area 1 event. Thank you GMHA for an awesome weekend. Thank you volunteers and everyone who helped out; we LOVE this event!

And here are some winning shots courtesy of Joan Davis:

Pamela Bolek and Well Decorated were winners of the Beginner Novice Rider division in the Friday Horse Trials. 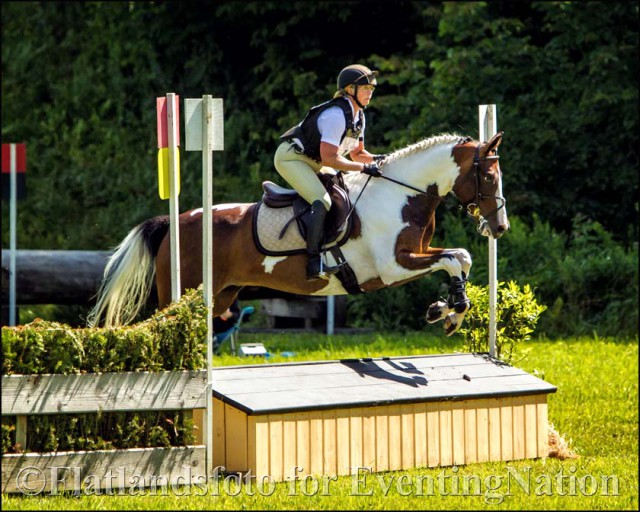 Alison Eastman-Lawler and Otto Rocket were winners of the Preliminary Rider divison in the weekend horse trials. 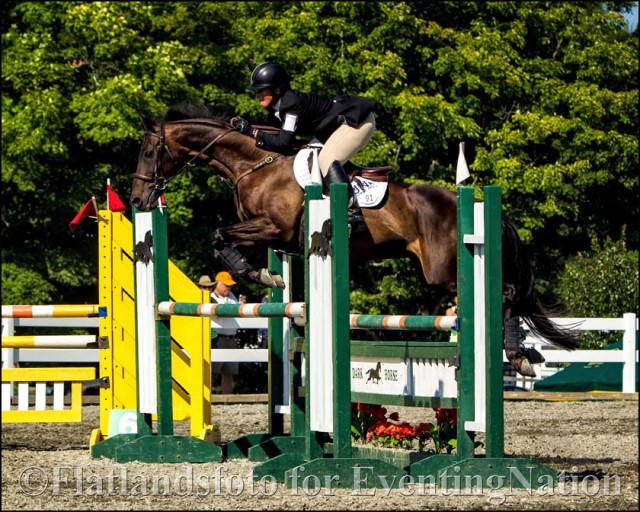 Marah Lueders and Palmerston North were winners of the Junior Novice division in the Friday horse trials. “Smartie,” a rescued event horse with a particularly interesting story, was saved from a bad situation and has returned to his true love of jumping and eventing. Click here to read more about how Smartie came back into the eventing world. 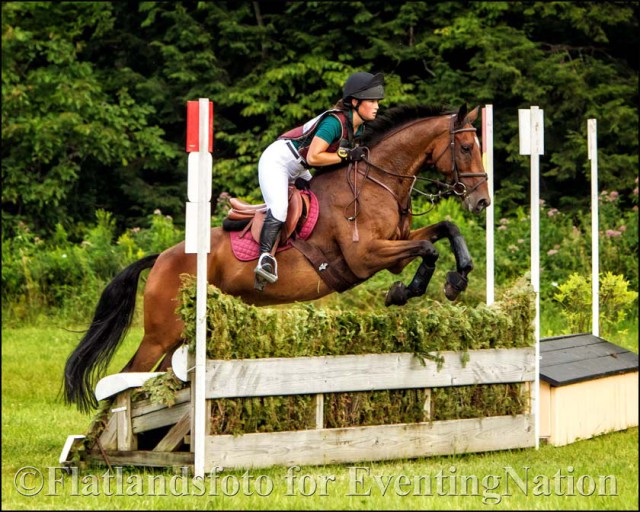 Kathryn Slater and Archer were winners of the Training Rider division in the weekend horse trials. 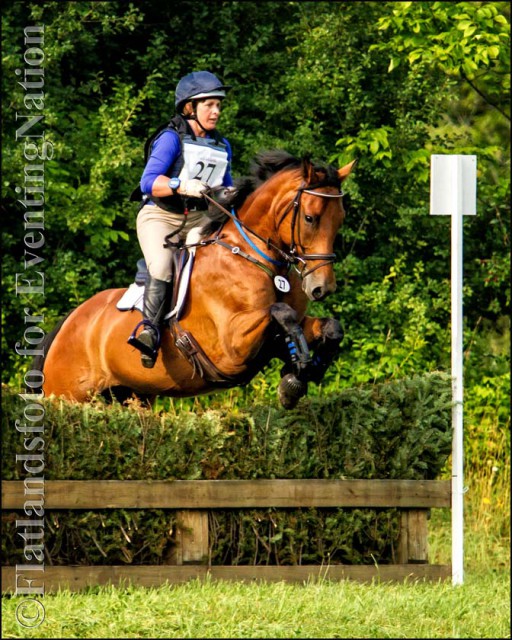