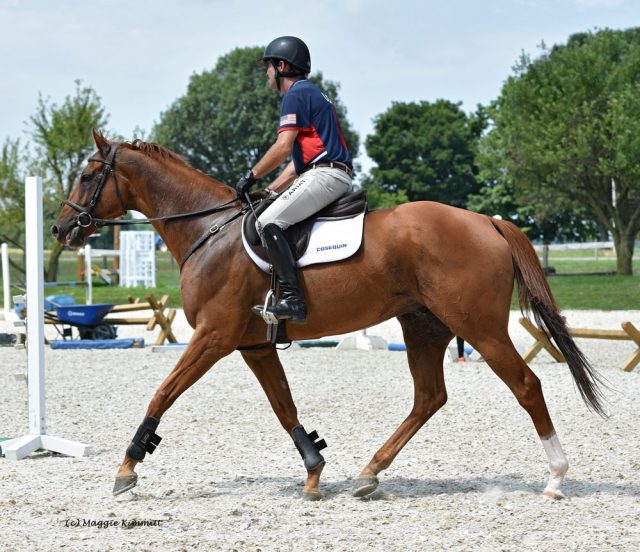 Grade I winner Ring Weekend has retired from the racetrack and started training for a second career in eventing with Phillip Dutton. The 7-year-old gelding (Tapit X Free The Weekend, by Cryptoclearance) arrived at True Prospect Farm in West Grove, Pennsylvania last week and has started schooling over small fences.

Under trainer Graham Motion, Ring Weekend won six graded stakes races and more then $1.5 million in 33 career starts. He finished fifth in the Preakness Stakes in 2014, the year California Chrome made his bid for the Triple Crown. 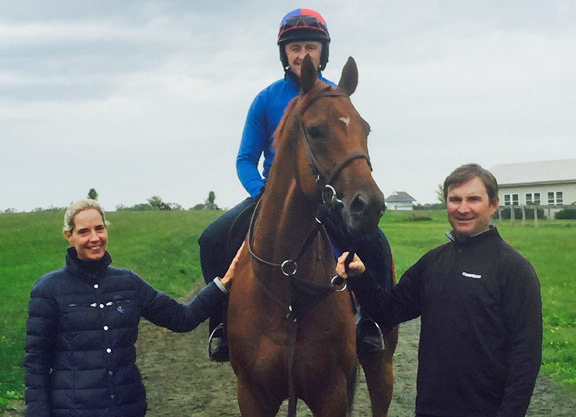 Phillip and his wife, Evie, joined the West Point Thoroughbreds partnership group that owns the horse in 2016. When Ring Weekend retired sound and happy from the track following his last race at Woodbine on June 30, the owners saw it as a natural transition to have Phillip take the ride.

“It’s really cool that Phillip was able to be part of Ring’s racing career, and now has him for the next phase of his life,” Graham said. “He’s a special horse who knows he’s a good one, and we’ll miss having him in the barn.” 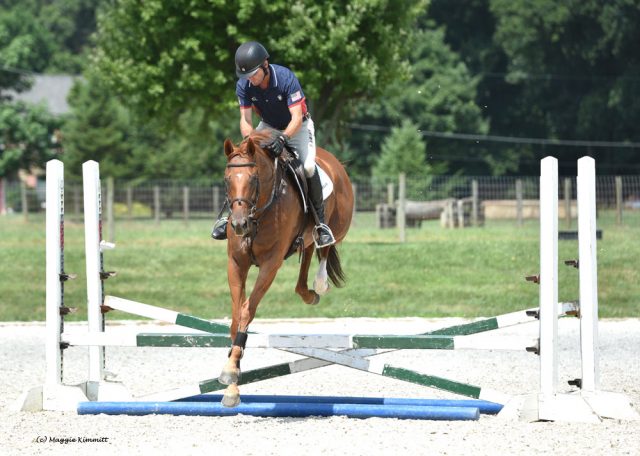 Phillip is no stranger to retraining Thoroughbreds for eventing, having successfully transitioned horses like Icabad Crane, Sea of Clouds, Quadrivium and Water Cube over the past few years alone.

“Ring Weekend is incredibly athletic and already showing a lot of promise as an event horse in the short time he’s been with me,” Phillip said. “We hope he will be just as successful in his new career as he was on the racetrack.”